This Actress’s Retirement News Is Just A Rumor 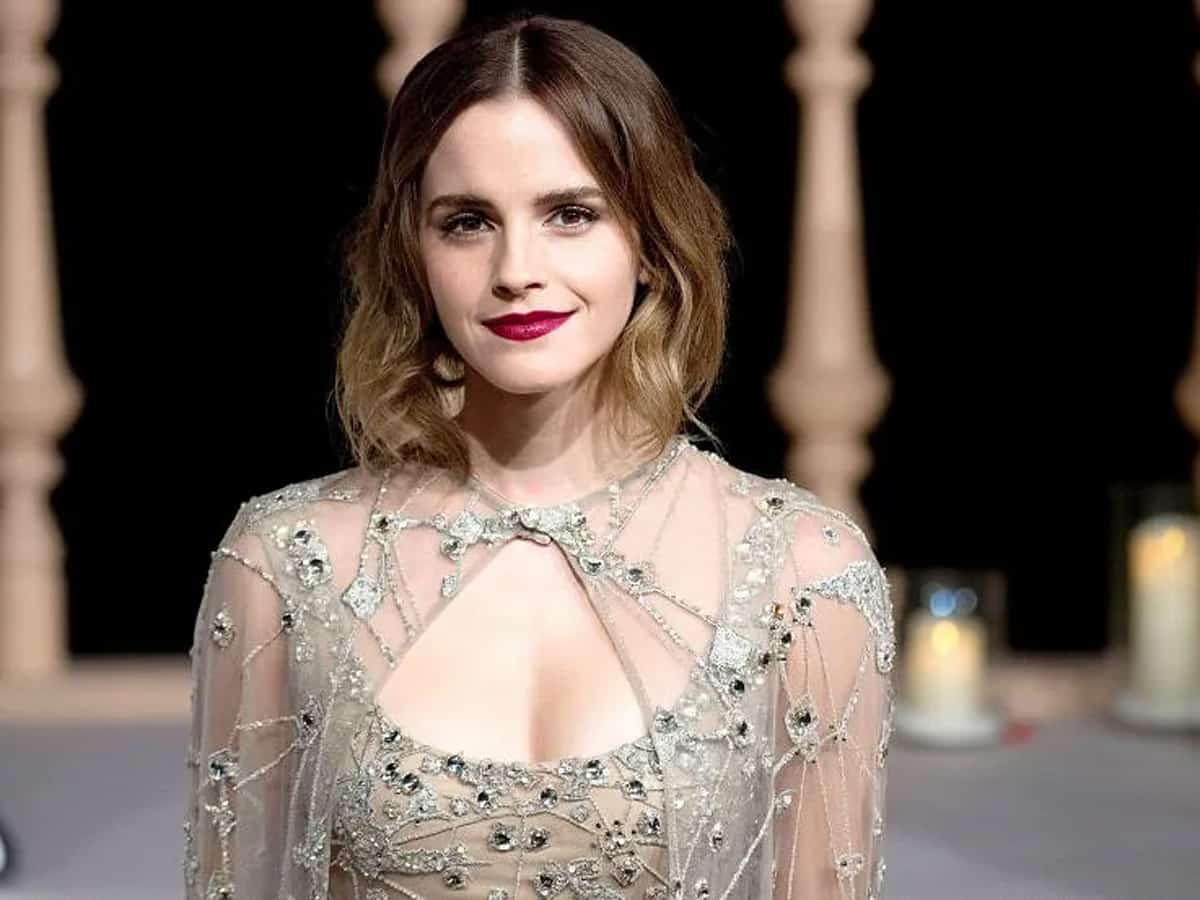 Actress Emma Watson made her debut as a child artist with Harry Potter And The Philosopher’s Stone in 2001. After that, she acted in all parts of the film and then emerged as one of the finest actresses in Hollywood. Last night, the media reports claimed that she is taking retirement from the acting.

The news soon went viral and her fans on social media requested the Noah actress to take back the decision. However, Emma’s manager cleared the rumours this morning and stated that there is no truth in the news. Speaking to a media house, he said, “Emma’s social media accounts are dormant but her career isn’t.”

He said the actress went into dormant in order to settle with her boyfriend Leo Robinton. Both Emma and Leo are in a relationship for the last one year. It looks like the couple wants to get married soon and settle as a family. Emma is staying away from the limelight for a while now and also remains inactive on social media. She was last seen in the 2019 film Little Women.