Dubai Princess Shamsa Was Abducted In 2000, Where Is She Now? 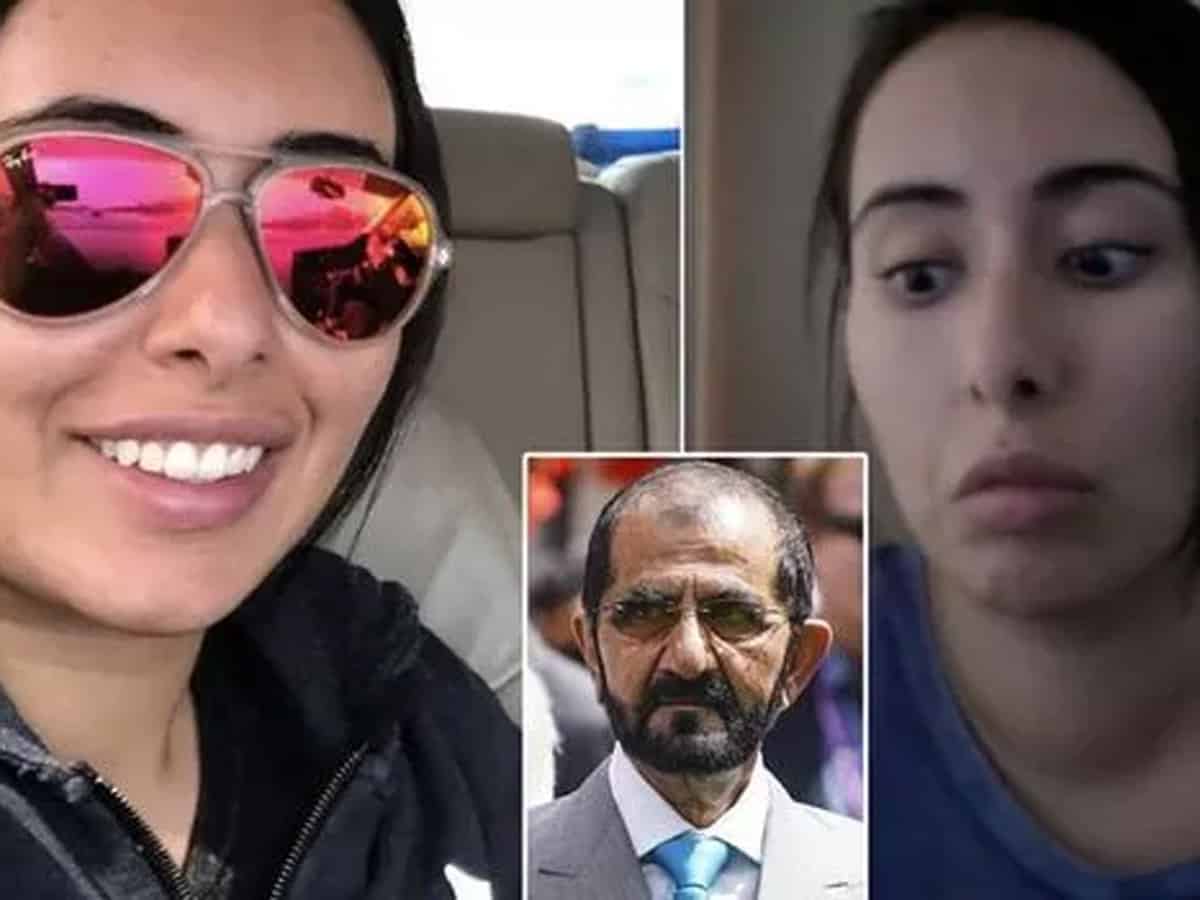 The name Princess Shamsa is seen nowadays on headlines and her kidnap case is leaving some of us to wonder who is she actually. Princess Shamsa is the daughter of Dubai’s ruler Sheikh Mohammad bin Rashid Al Maktoum and Houria Ahmed Lamara. A couple of days ago, her younger sister Princess Latifa al Maktoum has requested the British police to reinvestigate her sister’s kidnap case, who was snatched from a street in Cambridge back in 2000.

Princess Latifa wrote a letter to Cambridgeshire police two years ago but it was passed to the Cambridgeshire police only on Feb 24 2021. The reports say that Princess Shamsa avoided high security that day in London, where the whole family usually spend their summers. She was kidnapped at the age of 18 and is out of sight for the past 20 years.

However, it is rumoured that Shamsa was drugged and flew to Dubai in her father’s private jet. And this angle is believed after Shamsa’s letter was out in public. She wrote, “In a letter that she managed to smuggle out of captivity, Shamsa wrote, “I was caught by my father. He managed to track me down through someone I kept in touch with. He sent four Arab men to catch me. They were carrying guns and threatening me. They drove me to my father’s place in Newmarket– there they gave me two injections and a handful of tablets. The very next morning a helicopter came and flew me to the plane, which took me back to Dubai. I am locked up. I haven’t seen anyone – not even the man you call my father. I told you this would happen.”

On the other hand, her younger sister, Princess Latifa wrote – “All I ask of you is to please give attention to her case because it could get her freedom your help and attention on her case could free her. She has strong links to England… she really loves England, all of her fondest memories are of her time there. She was kept incommunicado with no release date, trial or charge. She was tortured by getting her feet caned.”

The police did not talk on the issue yet as they believe this is a very serious and complex case that is inappropriate to disclose at the moment. Back in February 2021, Princess Latifa posted some videos ‘villa jail’, saying that she is being held ‘hostage’ by her father. “I’m a hostage. And this villa has been converted into a jail. All the windows are barred shut. There are five policemen outside and two policewomen inside. I can’t even go out to get fresh air. So basically, I’m a hostage”, she said in the videos.

In BBC documentary, Latifa herself said in a video recorded before her escape bid that she had previously tried to leave the UAE aged 16 but was captured at the border, jailed for three years, beaten and tortured. Sheikh Mohammed and the government of Dubai did not comment on the allegations made by the BBC in the film. A source close to the Dubai government has been quoted saying she is “with her family” and “doing excellent”. The bottom line is it is still a mystery on the whereabouts of these sisters and if the “tortured and villa jail’ claims are true or not.