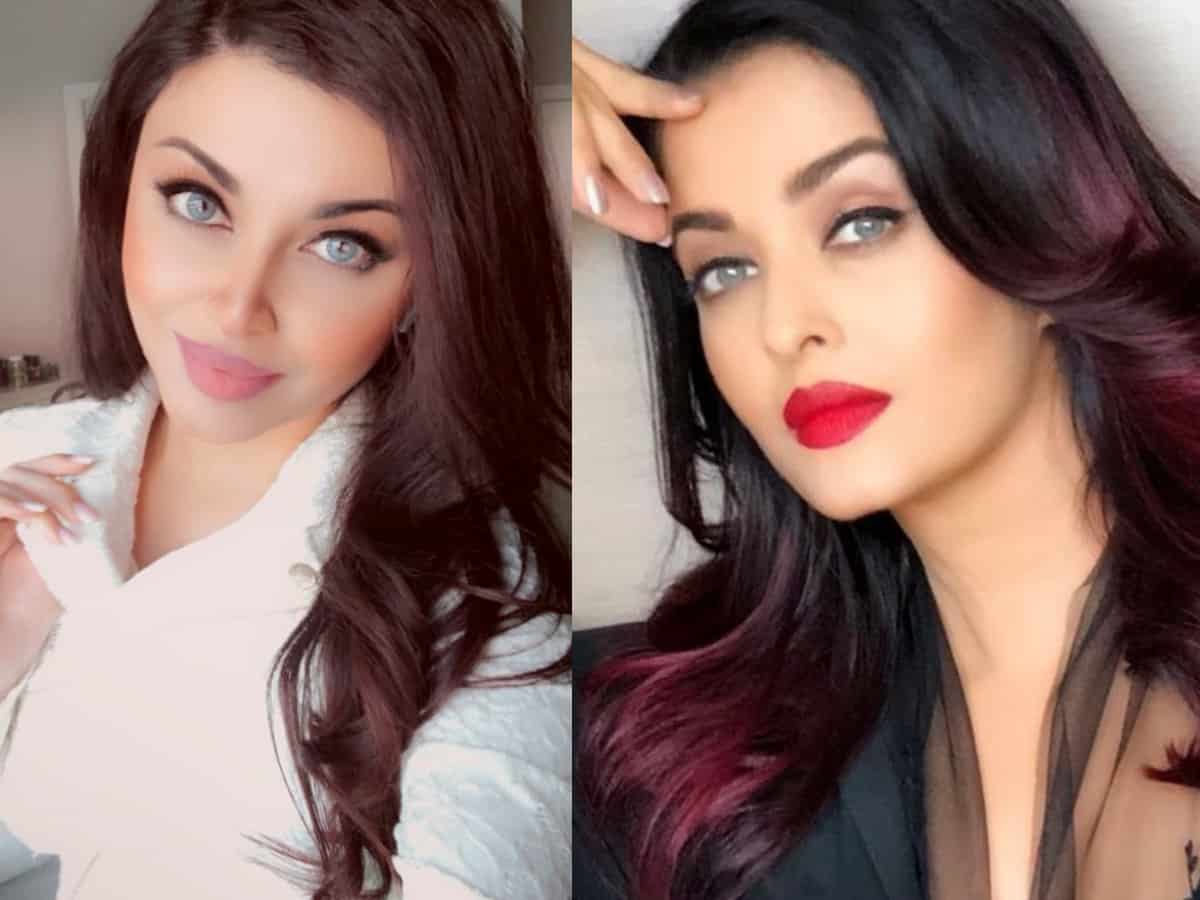 Doppelgangers are pretty common across the globe and most of us must have experienced seeing someone who looks exactly like us. But, Aishwarya Rai, who is considered the most beautiful woman in the world with unique features, also seems to have a few doppelgangers.

Earlier we have actress Sneha Ullal, who was compared to former Miss World. Not so long ago we also had Amrutha Saju, a TikTok star, and Iranian model Mahlagha Jaberi who were also called Aish’s lookalike.

Back in the 2000s, people compared Aishwarya with Hollywood actress Angelina Jolie as well. Today, we have another doppelganger who has uncanny resemblances with Aishwarya. Aamna Imran is a Pakistani beauty blogger and her striking resemblance with Mrs Bachchan is making us believe that the two must have separated at birth.

Aamna is seen recreating Aishwarya’s looks from her various films. She once said that she did not have any plastic surgeries and have been gifted naturally with these stunning looks. Netizens were quick to comment on Aamna’s Instagram posts calling her a spitting image of the actress. While some even claimed that Aaamn looks more beautiful than Aishwarya. Aamna also expressed her gratitude to her fans and media who are pouring in so much love for her.