The First Trillionaire On the Earth 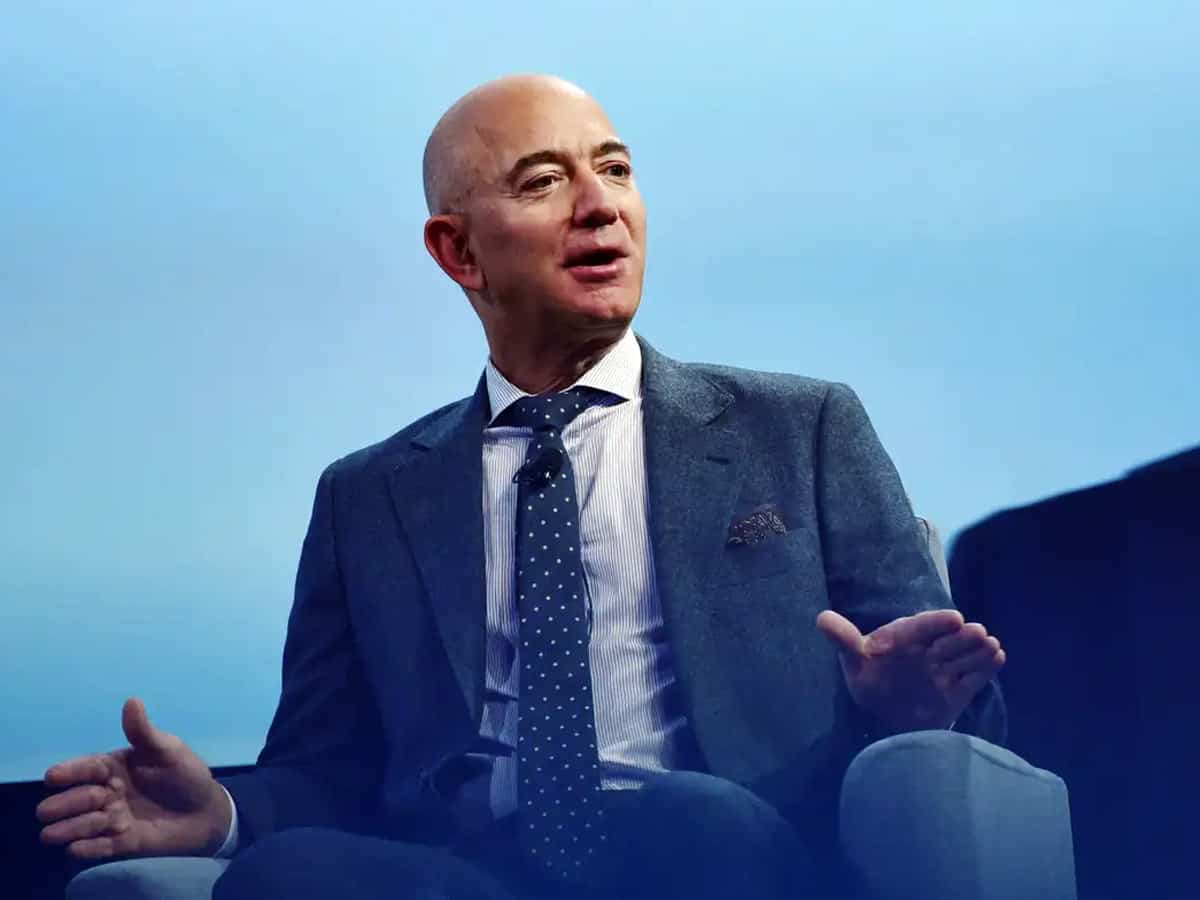 A thousand billion or a million millions make a trillion. While the billionaires are the richest on the earth so far, for the first time, we could see a trillionaire soon. Amazon CEO Jeff Bezos could be the first trillionaire.

Well, the first trillionaire could be Jeff Bezos and the one following him is Facebook’s Mark Zuckerberg, who is predicted to become the youngest trillionaire by 2036 and he would be 51 years old then. According to the reports, Jeff Bezos earns $2489 and his fortune is so vast that an average American citizen spending a dollar is the same as him spending nearly 1.3 million dollars. It sounds like a boasting from a filthy rich arrogant heroine’s father in a movie, but this ain’t a movie.

Jeff Bezos was earlier criticized for donating just 100 million dollars to Feeding America as part of his relief efforts in the pandemic. Jeff sold off around 3.4 billion dollars worth of shares before the market collapsed and now he owns an 11.2 percent stake.