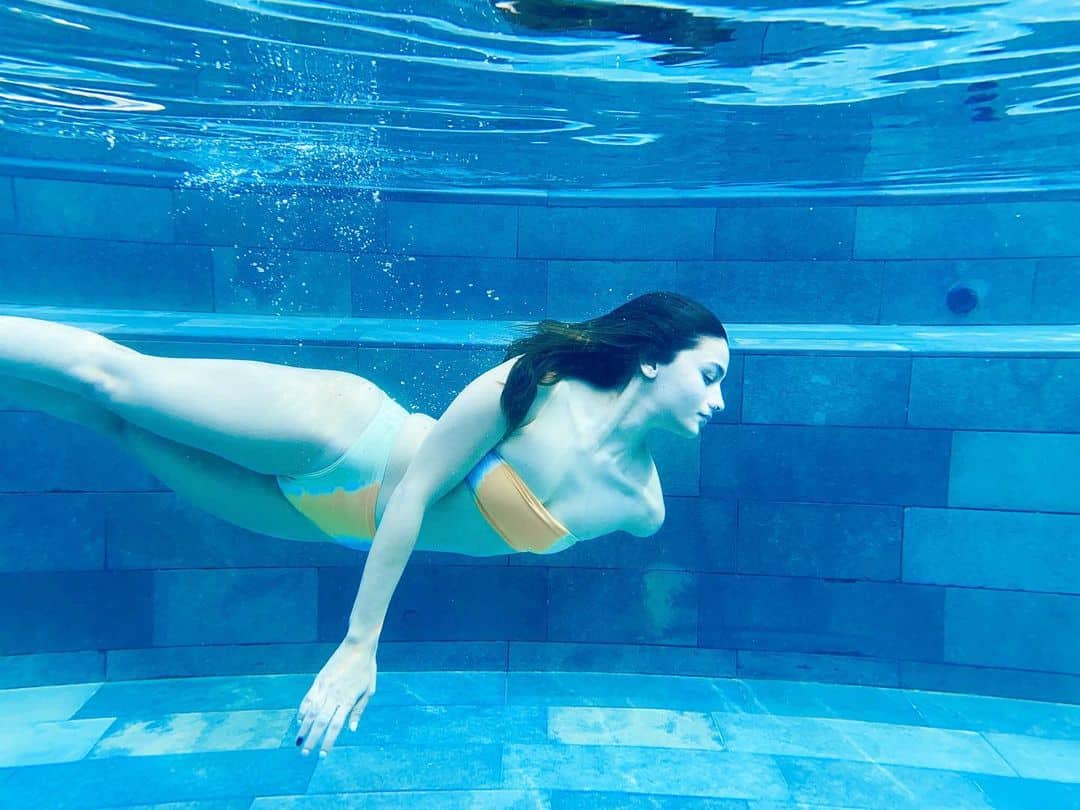 Summer is already here and ladies, Alia Bhatt is giving us major bikini body goals with her new click. The actress posted a picture on Instagram on Saturday, looking no less than a mermaid. She looks sensuous, clad in a two-piece, and flaunting her underwater photography prowess.

Alia went to the Maldives back in February along with her sister Shaheen Bhatt and BFF, Akanksha and Anushka Ranjan Kapoor. The picture was taken during the trip and Alia posted it today, reminiscing how good her trip was. Recalling the day when this picture was taken, Alia captioned: “It was the best day.”

This is not a novelty for fans to see Alia in a bikini. She made sure that she is an aquaphile and carried a bikini in panache every single time. On the work front, the actress has a handful of films lined up. Her upcoming film and Sanjay Leela Bhansali’s Gangubai Kathiawadi is the most-anticipated among her fans and social media is all frenzy with the film’s posters and Alia’s unprecedented look.

As we know, she will also be seen in SS Rajamouli’s upcoming magnum opus RRR with Ram Charan, Jr NTR and Ajay Devgn. Alia also has her debut production Darlings coming up, along with Shefali Shah and Vijay Varma. Apart from these, Alia is also busy with the long-awaited film, Brahamastra, alongside her boyfriend, Ranbir Kapoor.