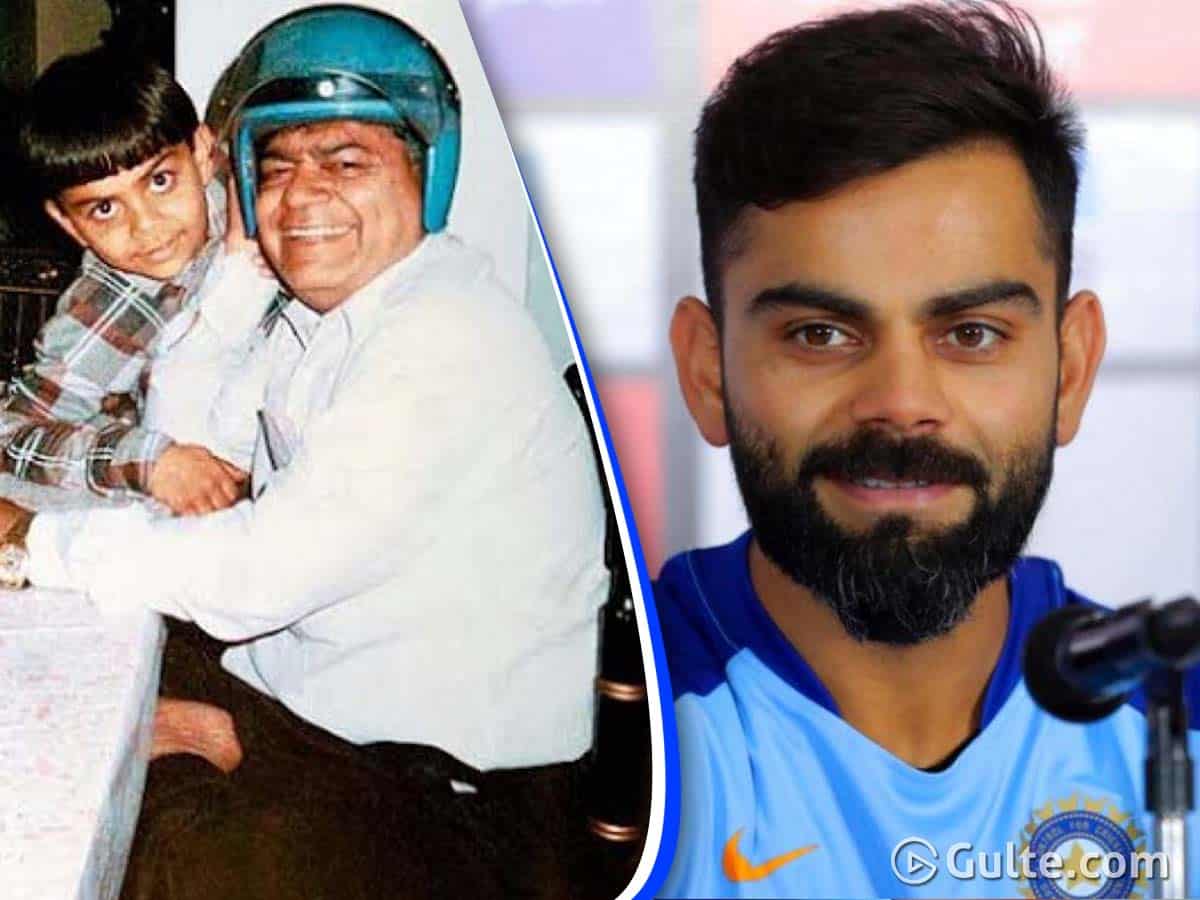 Virat opened up about the injustice meted out to him in the initial days of his cricketing career, where he failed to get selected to the Delhi junior team after his father Prem Kohli refused to bribe an official despite Virat’s impeccable batting record.

“One who has worked hard doesn’t understand that (bribe) language. He said to my coach, if Virat can play on his merit, then fine else we do not want to play him. I won’t do all this,” Virat told Sunil, talking about the bribe culture in Delhi cricket.

Virat went on to say that he was heartbroken and cried a lot when he was not selected. He said the incident taught him ‘that this is how the world is run’. “If you want to progress do something that no one else is doing. That lesson he gave me because you can only rely on your hard work and that I saw from my father,” said the G.O.A.T.