Women Naked Pose In A Balcony, Gets Arrested In Dubai 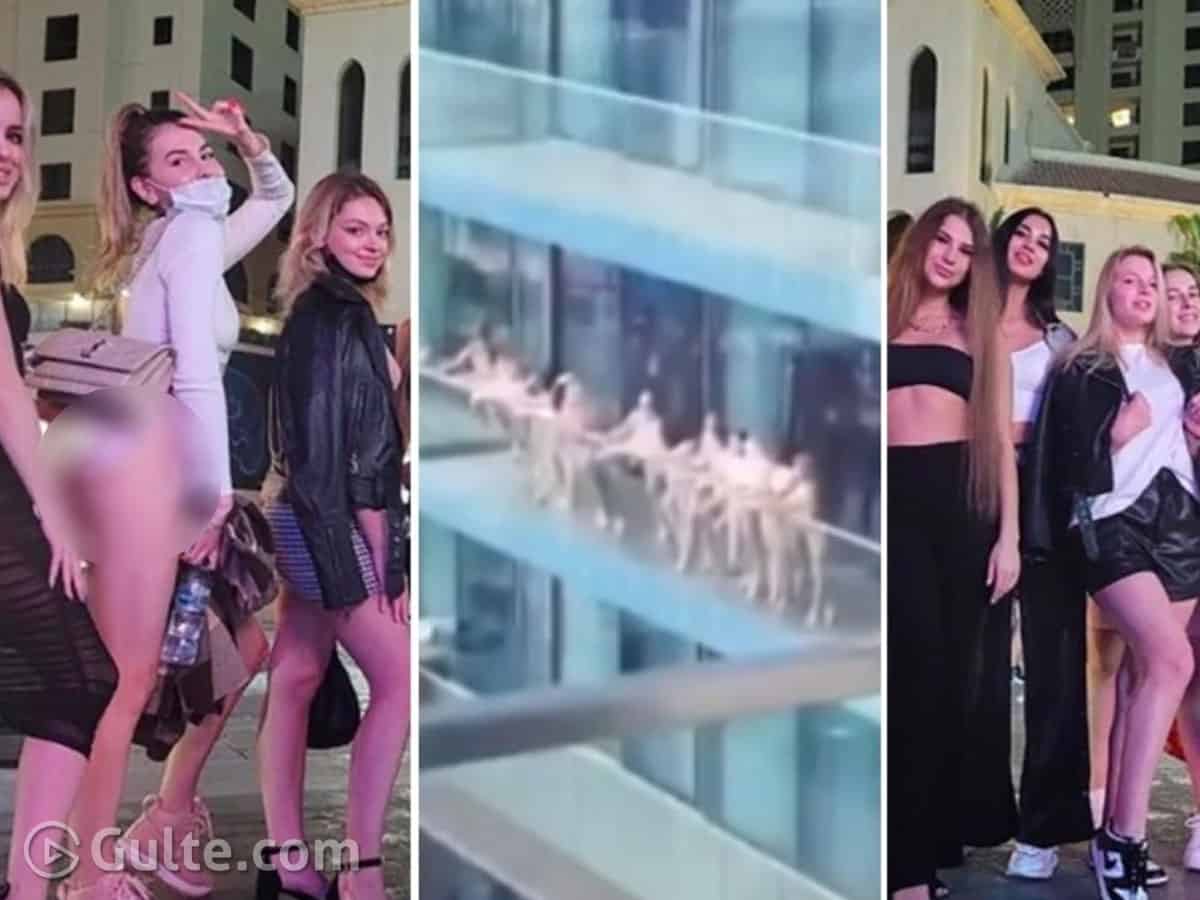 In a shocking incident, nearly 40 female models were arrested in Dubai, UAE, for public debauchery as they posed naked in a balcony skyscraper in broad daylight. The videos and pictures from the incident have been all over the internet and people showed anguish towards the indecent behaviour.

The video was taken by a neighbour from a nearby building in the city’s upmarket Marina neighbourhood, where it shows a vast group of women, identified as models, lined up in a balcony, posing naked. In a country like UAE where people get arrested for kissing in public and drinking alcohol without license, this bizarre incident shook Muslim-majority locals and demanded the action.

“Such unacceptable behaviours do not reflect the values and ethics of Emirati society,” said police in a statement. All the women, who are models from ex-Soviet Union, will reportedly face up to six months in prison and a fine of around £1,000 for violating UAE’s public decency laws. The speculation is rife that these models were shooting for an Israeli version of an unidentified US adult website.

UAE is a strict country that covers nudity and other lewd behaviour under public decency laws and carries severe penalties. In fact, the sharing of pornographic material is also punishable with prison time and a fine of up to 500,000 dirhams under the country’s laws, which are based on Islamic law, or Shariah.