Highest Number of Cases Is ‘Badge Of Honour’: Trump 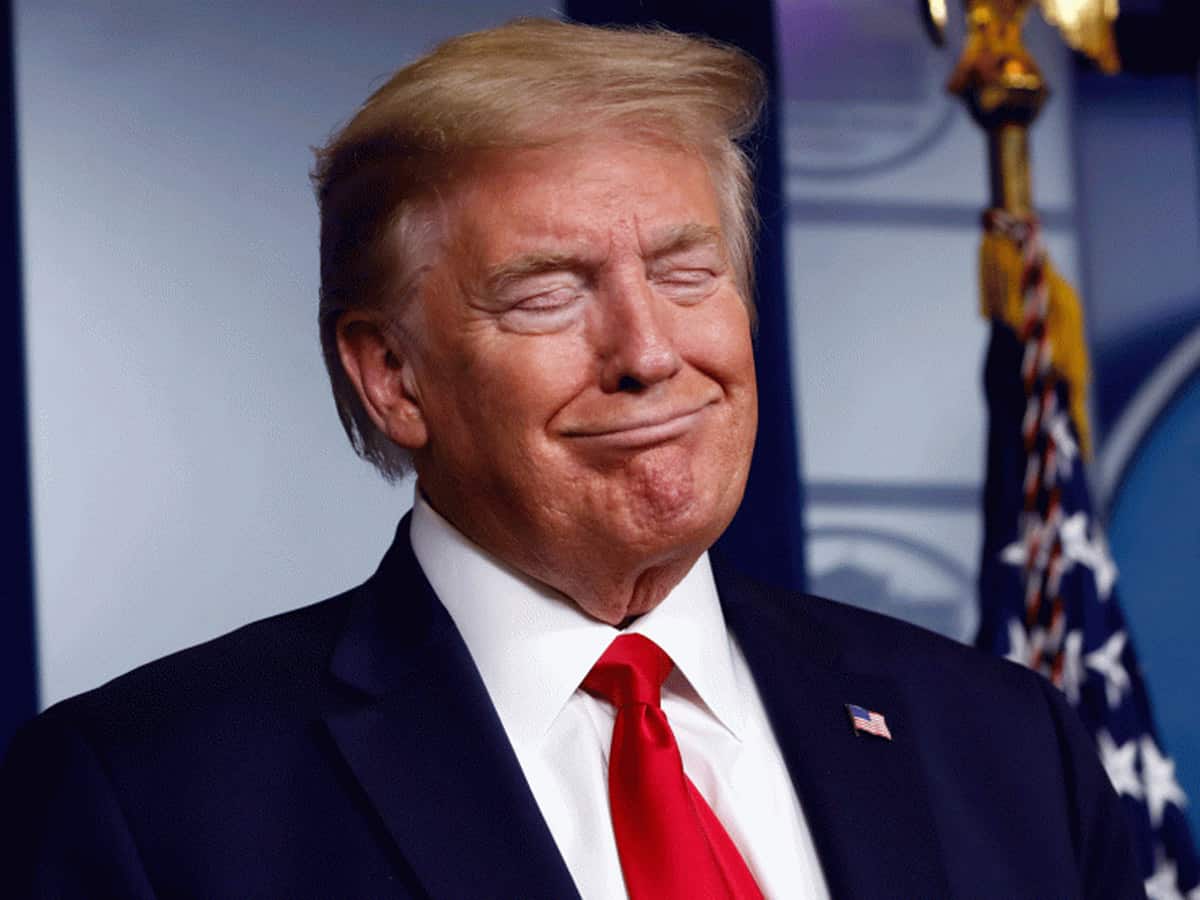 In yet another shocking and most unexpected statement from a president of a country, US President Donald Trump said it is a good thing, ‘a badge of honor’ for America to lead the world with the highest confirmed cases of Coronavirus in the world.

US President Trump called it an honor to be having the highest number of cases in the world with more than 1.5 million cases, which he meant is that the US is testing more people for the disease than any other country in the world. There were more than 91,000 deaths in the US due to coronavirus, also the highest in the world.

Trump mentioned it as certain respect and he said he doesn’t look at that as a bad thing. The CDC reports that the US had conducted 12.6 million coronavirus tests by yesterday.

Many states in the US have reopened with minimal restrictions and the President said he is looking towards a travel ban from Latin American countries, Brazil in particular. Brazil has more than 27,000 confirmed coronavirus cases, the third-highest in the world after the US and Russia.