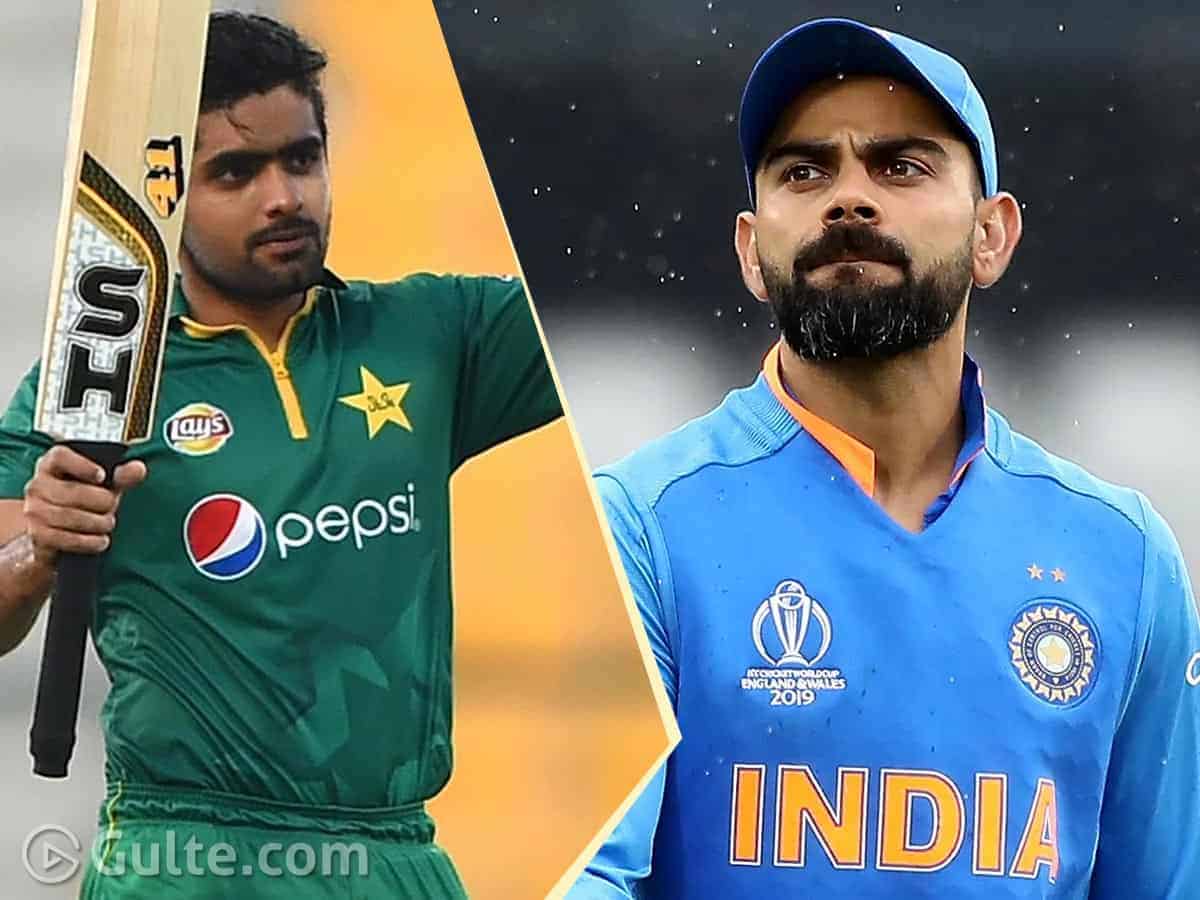 Indian Cricket Council (ICC) has released the rankings for the batsmen recently and named Pakistan’s skipper Babar Azam as the top player. Much to the surprise of everyone, Babar silently ended Virat Kohli’s long supremacy in the ICC ODI rankings. Babar Azam has 857 points while Kohli has 865 points on the table. Babar is extremely happy with his performance and he recently opened up that Virat Kohli’s suggestions helped him in improving his game.

Babar Azam in a widely circulated video said, “I used to play with a casual mind at nets, once I talked with Virat Kohli and he told me to take net sessions seriously as matches – if you get out playing rash shots as nets then you will do the same in matches. His advice helped me a lot”.

The video is trending viral on social media with Virat Kohli’s fans sharing it with a lot of joy and pride. It is so nice of Kohli to flaunt true sportsmanship by sending a piece of advice that helped his competitor.