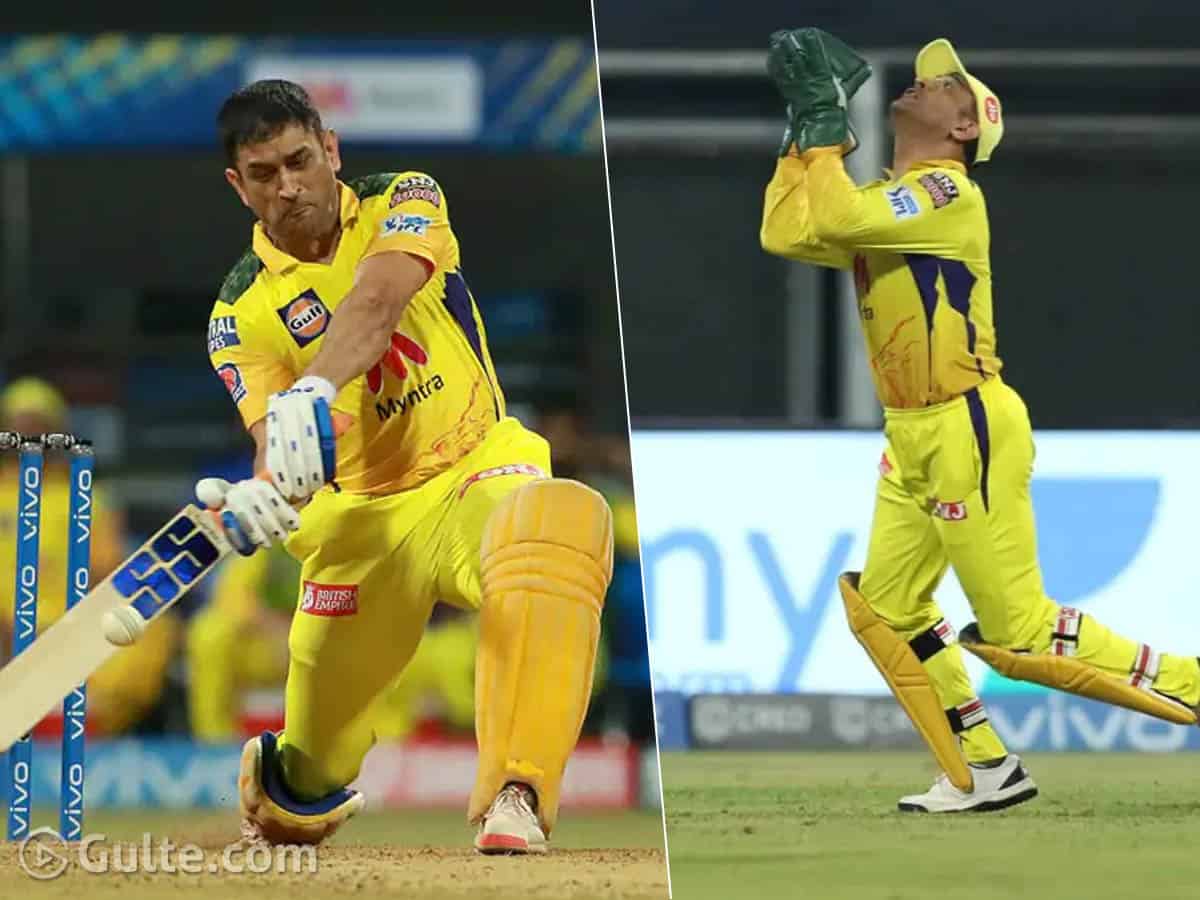 Chennai Super Kings skipper MS Dhoni had set up two records in the last match held against Kolkata Knight Riders. He had hit his first six off Sunil Narine’s bowling and also completed 150 dismissals as a wicketkeeper in his IPL career.

Interestingly, Dhoni had hit his first boundary against Narine off a free hit. In the 17th over of CSK’s innings, Narine bowled a no-ball and Dhoni hit the next ball for a four. It took him 65 deliveries against Narine to reach this landmark. Dhoni made 17 runs off 8 balls in this game. He got out in the 19th over bowled by Andre Russell. Meanwhile, Narine has dismissed Dhoni only once in his IPL career.