Railway Pointsman Donates Half The Award For The Boy’s Education 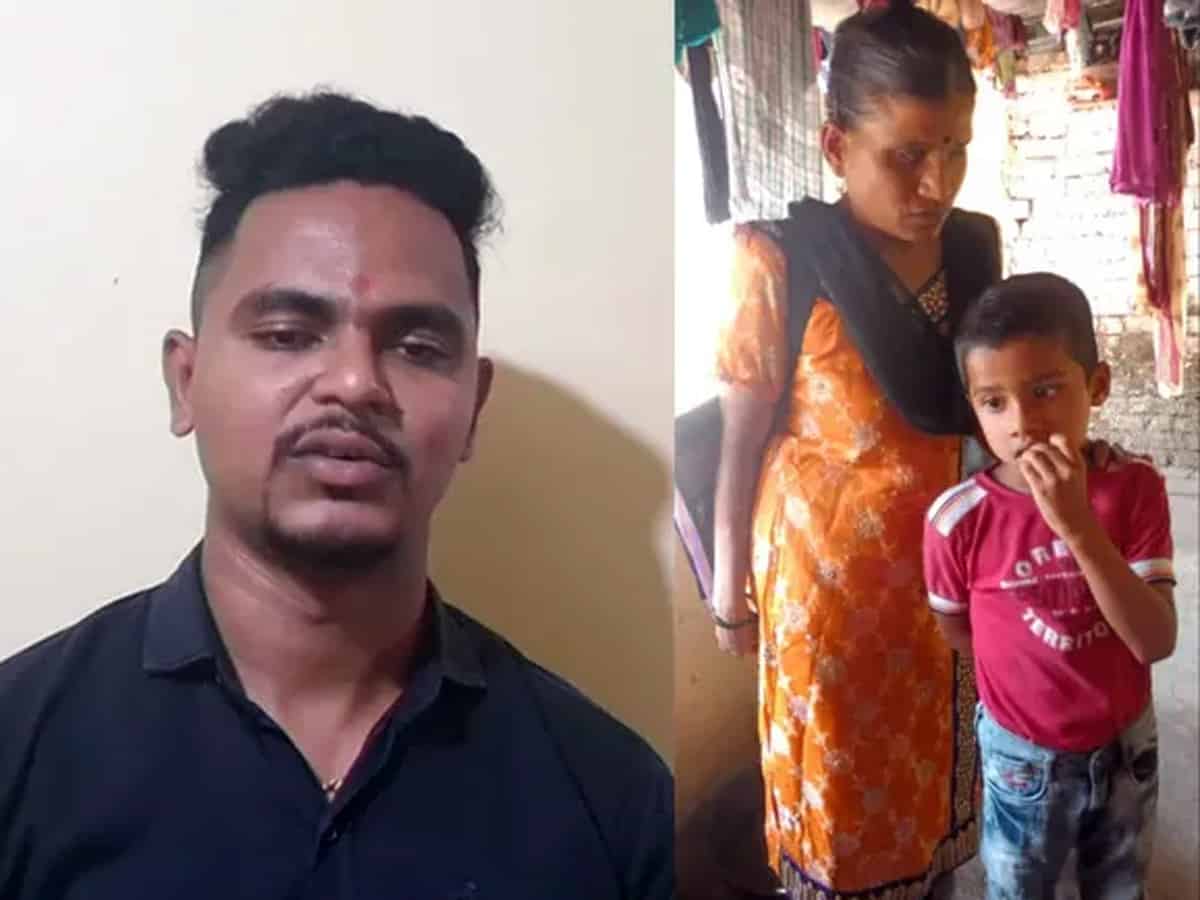 The Central Railway pointsman who saved a 6-year-old kid’s life by risking his own life has done yet another act that is winning more hearts. Mayur Shelke risked his own life to save a child who had slipped from the edge of a platform at a Mumbai station.

A CCTV footage of the incident was shared by the Ministry of Railways and it went viral. Mayur did not just win the hearts and appreciation from all over, but he has announced an award of Rs. 50,000 for his bravery.

Shelke has once again shown his big heart by announcing that he would share half of the amount to the boy he saved, so the latter would want to use it for his education and welfare Shelke told that he came to know the kid’s family is not financially strong. so he decided to do this.

Netizens are praising Mayur’s gesture and many were seen calling it positively very emotional.