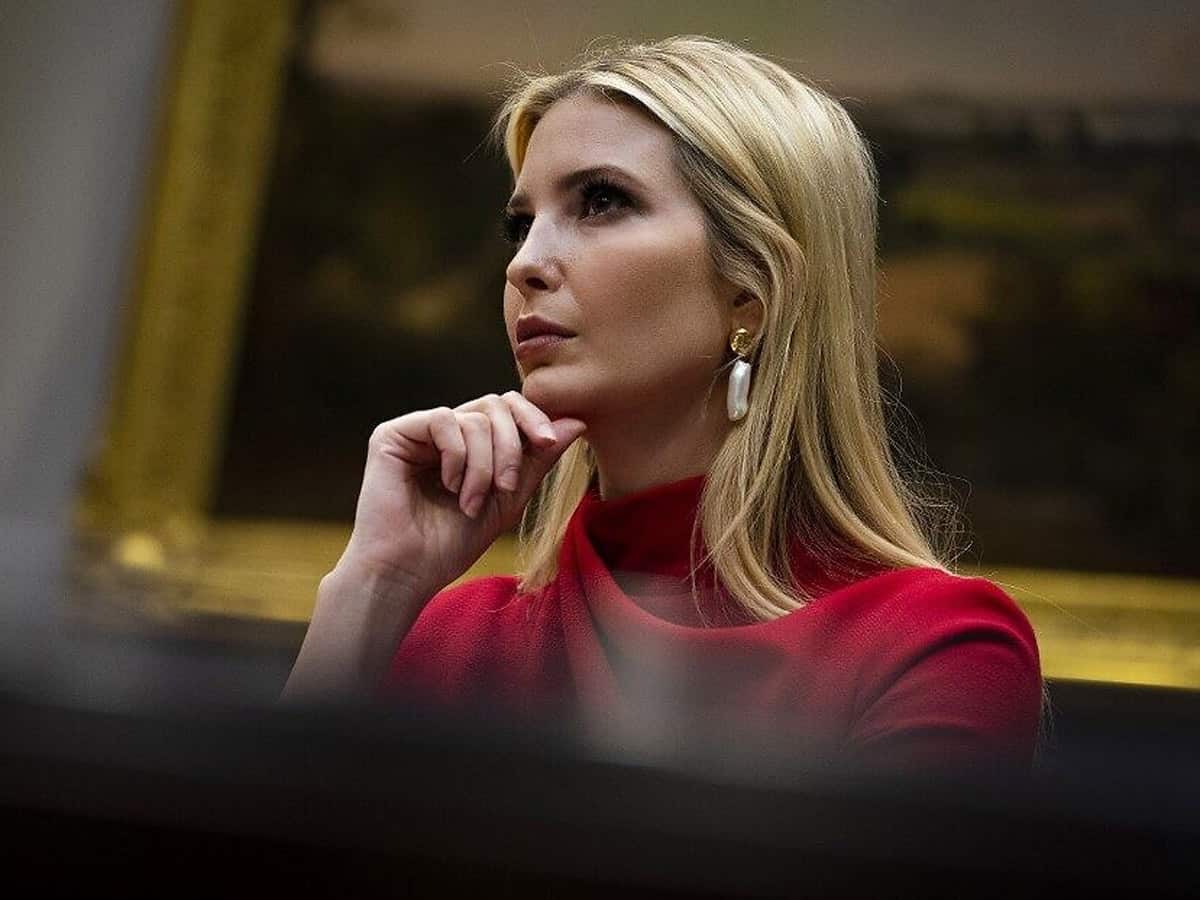 A 15-year-old girl Jyoti Kumari from Bihar was stuck in Gurugram during the lockdown and had to cycle more than 1200 km in seven days by making her injured father sit on the rear carrier of her bicycle.

Now, recognizing her talent, the cycling federation invited the girl to appear for atrial next month, and id she passed the trial, she will be selected as a trainee at the National Cycling Academy under Sports Authority of India.

US President’s daughter, the president’s senior advisor Ivanka Trump tweeted mentioning the girl’s love and beautiful feat of endurance that captured the imagination of Indian people and the cycling federation. While Ivanka Trump meant to admire the girl’s efforts, Twitterati tried a bit to enlighten her about the struggle and helplessness of the girl.

Many comments to her tweet read that Ivanka is trying to glorify the ‘beautiful endurance’ but she never really acknowledged or said a word about the government’s failure in helping the migrants and needy of which some lost their lives after walking hundreds of miles under the scorching sun.

A lot of others ridiculed Ivanka’s tweet as shameful for romanticizing poverty, the same poverty which was hidden behind big walls during Trump’s visit to India this year. Many others complained that Ivanka failed to read the ‘agony’ that forced the brave girl in the absence of a proper policy to help migrant laborers reach homes back.

True that it is a matter of shame for leaving her in such struggle than to celebrate her unparalleled endurance in achieving the feat.