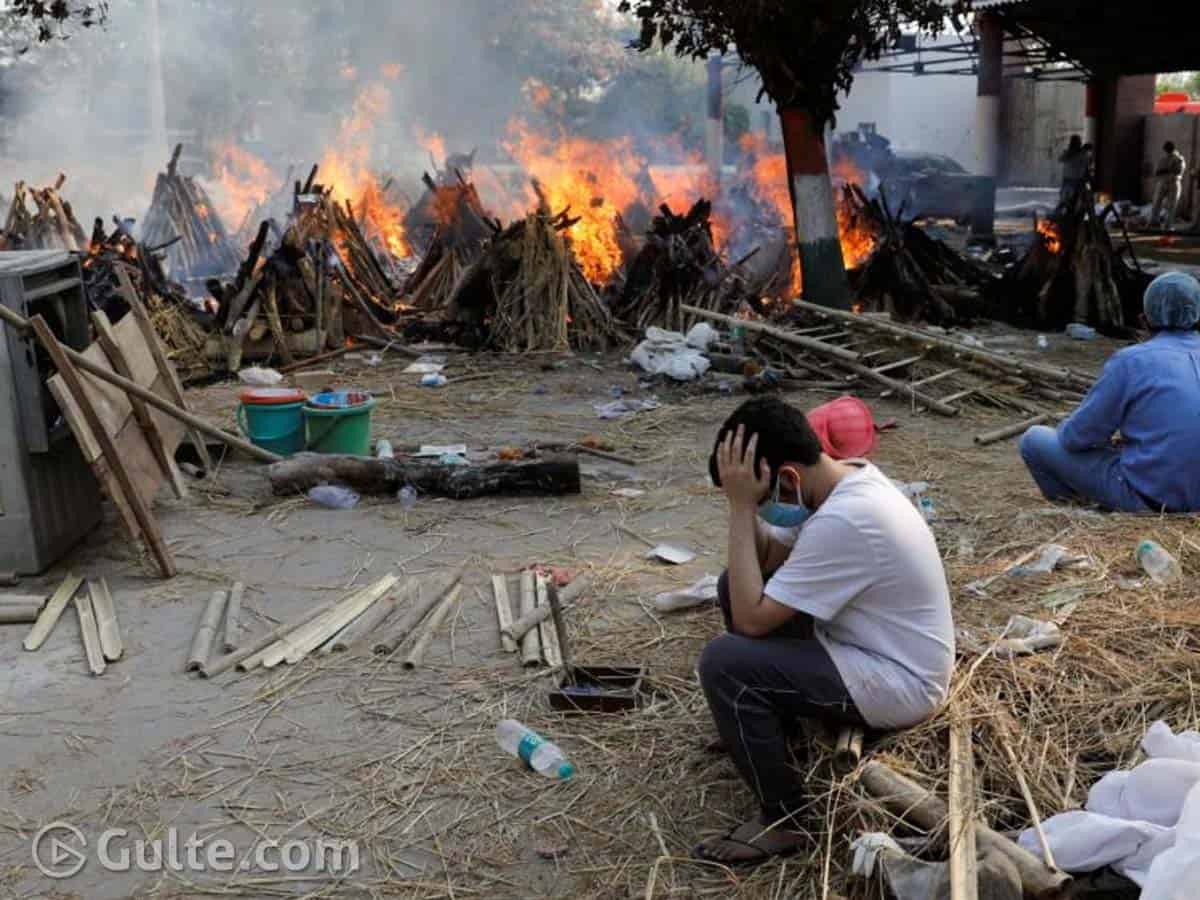 The second wave of Covid-19 in India is international news now. From the US to Australian media, everyone lashed out at the Prime Minister Narendra Modi led Indian government for its mishandling of the second wave. Popular US media CNN has exclusively reported that India is hiding the Covid-19 deaths and even the cases to an extent.

CNN has stated that the data being released by India is far from facts while the total cases and deaths are more than 30 percent of what is being officially announced. India stated so far only 1.76 crore people have got infected of the virus and just over two lakh people have died. But CNN finds that nearly 52 crore people fell prey for Covid-19 and close to 10 Lakh people have died. The US media claims that it has evidence to prove.

Low testing, lack of resources and human errors are the prime reasons behind this underreporting claims CNN and in comparison with the first wave, deaths are reporting in huge numbers in the second wave.

CNN has predicted that in May month, the deaths could go all the way to five figures mark and Indian government has to make necessary measures to ensure the second wave doesn’t spread further.

The only relieving detail here is CNN acknowledged the testing has increased in the second wave. In the first wave, just five people were tested in a day but now abiding by the World Health Organisation (WHO), India is testing over 20 Lakh people in a day yet the underreporting of cases and deaths continues.