Ileana Talks About Being Body-Shamed 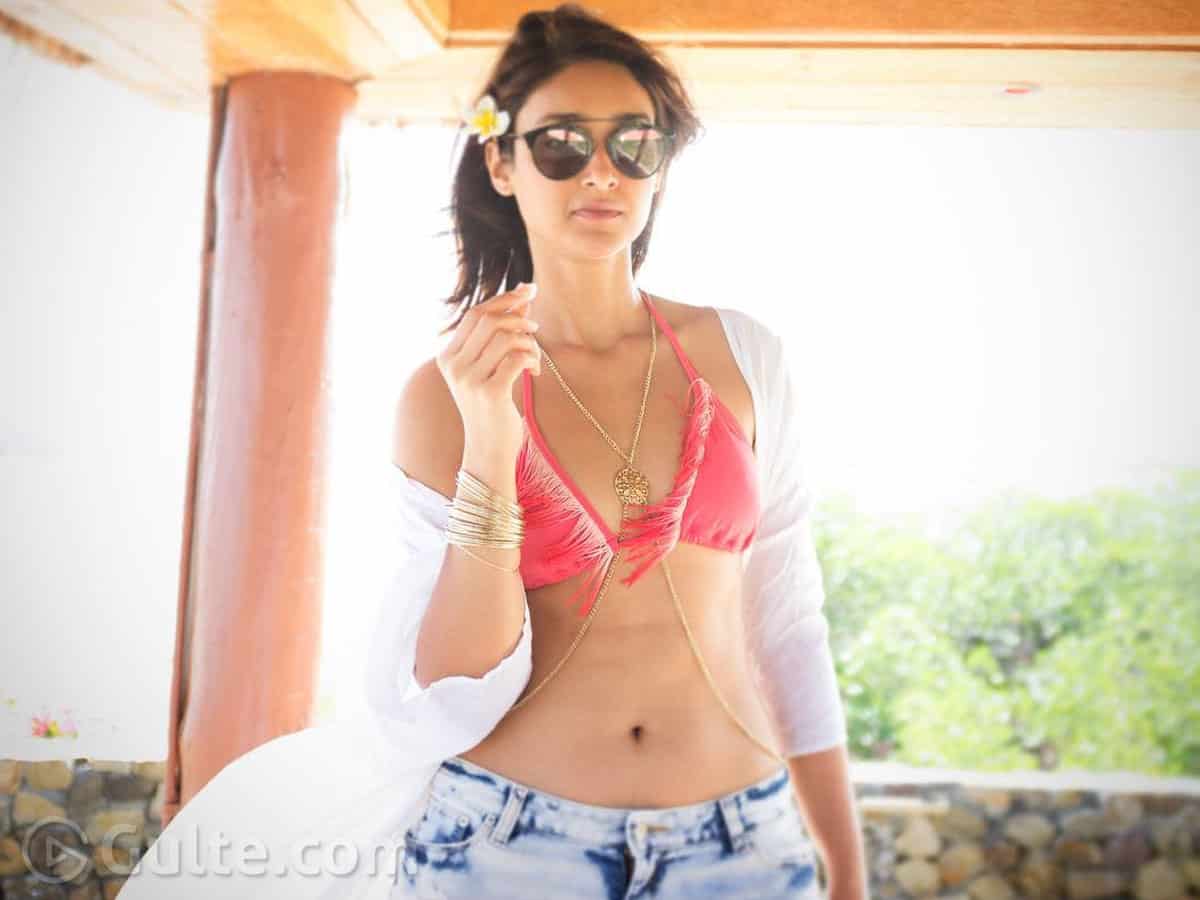 The voluptuous beauty, Ileana D’Cruz, has been quite vocal about her body-shaming issues several times in the past. Earlier, the actress said that she suffers from body dysmorphia and felt disgusted sometimes to even look at herself in the mirror. The actress has gradually started to accept her body and embrace her flaws.

As she is still in the process of overcoming her insecurities, Ileana has today unveiled that she is suffering body-shaming and insecurities since her childhood. She said that some random people used to comment on her body from when she was as young as 12. “I remember those bitter days like it happened yesterday. It’s bizarre because it’s a very deeply ingrained scar. I went through body-shaming right from the time I was 12. I had just hit puberty and growing up. People throw these eccentric comments about my body and say, ‘Oh My God, why is your butt so big?’ And I am like, ‘What do you mean?’…”

“You think you are fine and then suddenly you have random people saying things about you and you start to believe what they are saying. So, I think it’s a deeply ingrained scar because you are carrying it for so many years. It takes a lot of inner strength to tell yourself that what they are saying doesn’t matter. What your feel about yourself is most important. And it’s something I tell myself every single day,” she said.

She reiterated how she also had suicidal thoughts at one point in her life. “I was depressed and suffering from Body Dysmorphic Disorder which is why I want to kill myself and end things”. One thing is that Ilena took destructive criticism very gracefully and we appreciate her efforts in turning unfair negativity into power and strength. On the work front, Ileana D’Cruz will next be seen in Unfair And Lovely alongside Randeep Hooda this year.