Pic Of The Day: The True Warriors 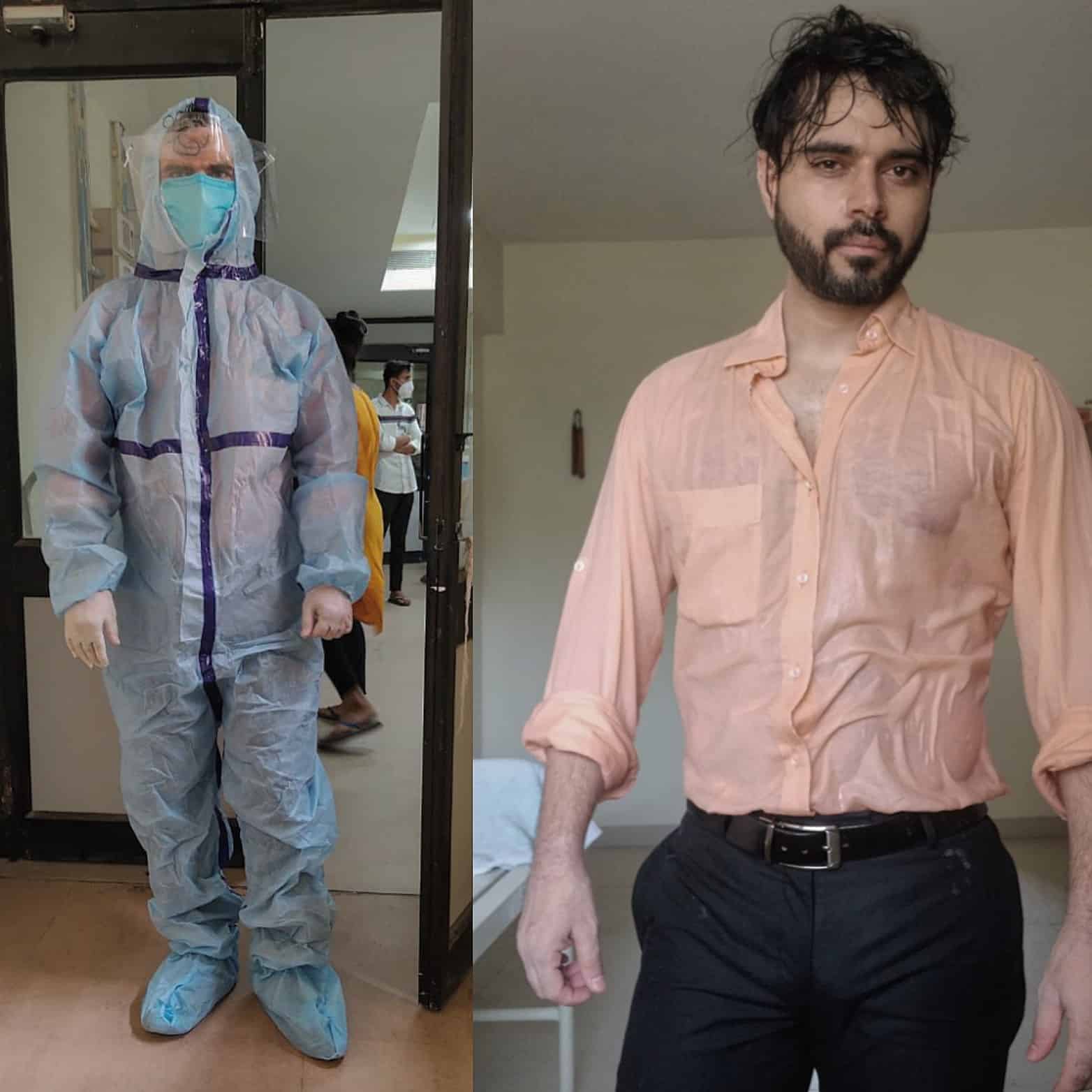 It is extremely vital for all of us to comprehend how much our doctors, nurses and health workers are sacrificing. The constant living in PPE kits make them, hot, scratchy, and claustrophobic on a daily basis. They are true heroes for wearing uncomfortable suits for unrealistically long hours. In spite of painful skin complaints, dehydration, fatigue, oxygen starvation, chafing, sweat induced fungal infections, doctors are doing their best in fighting against the virus.

The latest viral picture of a doctor from Gujarat shows the after-effects of wearing a PPE kit for a long time. Dr Sohil Makwana from Gujarat’s Ahmedabad, who works at GMERS Medical College at Dharpur, shared a couple of images that showed him entirely drenched in sweat. While one image shows him clad in a PPE kit, the other one has shown the doctor drenched in sweat after removing the protective gear.

“Proud to serve the nation” captioned the doctor for the photographs. He also added “Talking on the behalf of all doctors and health workers, we are really working hard away from our family…sometimes a foot away from the positive patient, sometimes an inch away from critically ill oldies… I request please go for vaccination.. it’s the only solution! Stay Safe”.

Later, Dr Sohil also shared his parents’ picture and said that he had got them inoculated with the second dose of the vaccines. His viral pictures are now receiving huge applause from netizens. People lauded the doctor’s efforts and slated his sacrifice. His picture has been liked by nearly 1.30 lakh users and retweeted more than 15,000 times.