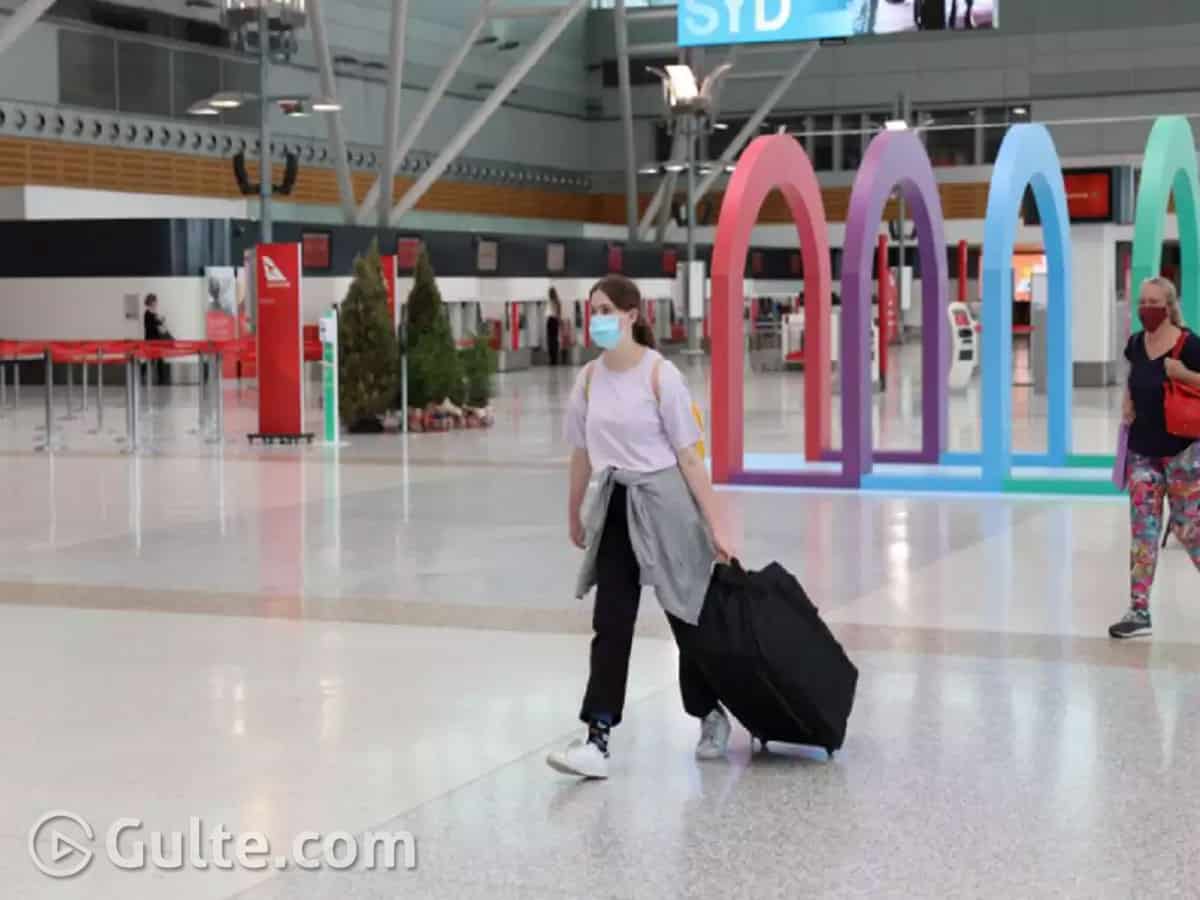 For the past couple of weeks, the Australian government is striving hard to suspend Indian travellers from entering the country keeping in view the huge surge in Covid19 cases. Today, the country has come up with a stricter and harsh penalty to its people as the government officials announced that all Australian residents and citizens who have been in India within 14 days of the date will face fines and five years jail time if they plan to return home.

This is the first time Australia has made it a criminal offence for its citizens to return home. As India is seeing unbelievably high numbers in covid19 cases, Australia came up with severe measures to stop travellers from India. The rule will come into effect from May 3 and breaching the ban risks civil penalties and up to five years imprisonment, Health Minister Greg Hunt said in a statement. The government will reconsider the restrictions on May 15.

“The government does not make these decisions lightly,” Hunt said.” After political rallies and religious events, India cases are nearing 19 million. Indian-Australian families who are stuck in India said the decision to “criminalise” Australians returning from India was disproportionate and overly punitive. Human rights groups also voiced their anger on the ban, saying that the government’s focus should be on improving its quarantine system, not on punishment.

“This is an outrageous response. Australians have a right of return to their own country,” Human Rights Watch’s Australia director, Elaine Pearson said in a statement. With this latest development, nearly 9,000 Australians are left stranded in India.