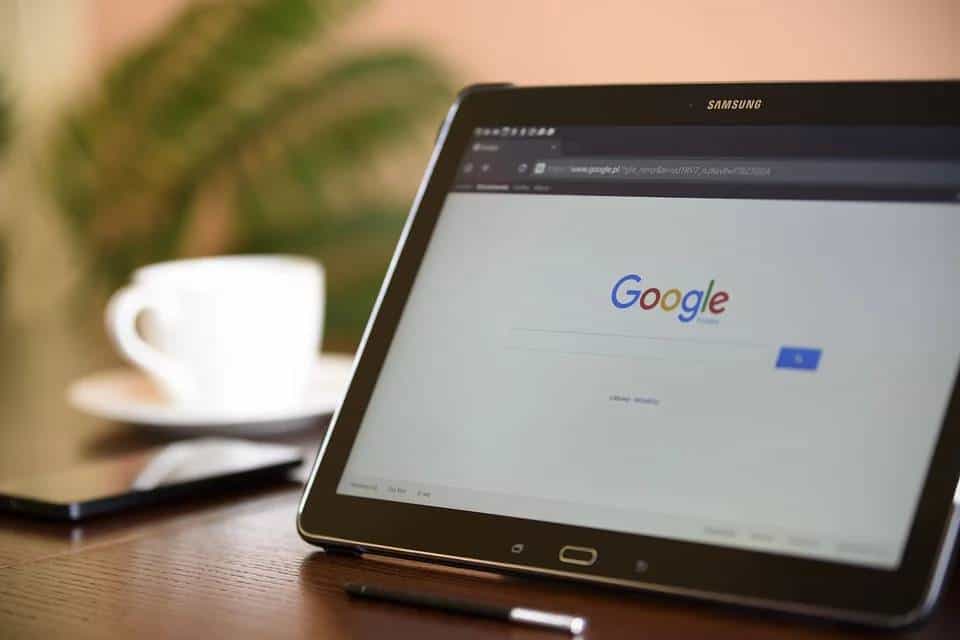 The Indian internet experiences daily traffic from millions of devices. Aided by the low rates of data charges and escalated use of mobile phones, we have a couple of Indian languages like Tamil, Bengali, Telugu, Kannada, Marathi and of course, Hindi, which have found their way into the digital field in grand style.

The powerful potential behind these numbers of the Indian internet remains to be tapped. This is ideally the dream of a regular digital marketer.

Online User Groups With A Preference For The Indian language

There are two groups of middle income in India which incorporate mostly users that have a natural preference for the Indian language online. These are Digital mainstream and Digital Enthusiast, albeit the latter applying hints of English.

It is a huge opportunity for users to capitalize on these preferences by language service providers considering the user numbers from the above-mentioned groups will only continue on an upward rise for the next 5 years.

It is estimated that over 300 million users will register an online presence that will fall under the Digital Mainstream group; this consist of one-language speaking users.

English, however, is always going to retain its status in India as a model language. Being used more in social and professional circles, there remains the potential of the Indian language to take the main stage in no distant time. Companies and organizations are readily scouting the Indian market, intent on penetrating and strengthening their positions there. With the increased spending on online platforms, these companies can duly take advantage of the country’s user groups and their language preferences.

India is one of the fastest-growing markets for online software, especially casino games. The country can effectively boast of a couple of games to their credit, courtesy of their innovative game developers.

There are casino sites that specialize in a plethora of games including Indian favourites like Teen Patti, Rummy, Andar Bahar and Mang Patta. These Indian-themed games are putting India on the global map and the casino sites are gradually recognizing the country as an important market.

Many global casino platforms now offer versions of their sites in Hindi and other languages. Furthermore, they’re also designing the interface of games in the Hindi language. Thus, allowing players to play games like teen patti cash in Indian local languages.

The Ease Of Online Learning With Indian Languages Among Indians

Based on the availability of Indian languages on websites, internet usage and digitization has grown ever more rapidly. This has given rise to the ease with which Indians can now interact on the internet. The voice, vernacular and video support in the Indian language have in turn facilitated online learning of courses.

As Indians watch 5 hours of online video each day, the availability of clips in the local language has driven India to new heights of digital growth. Tutorials, training, classes, seminars can effectively now be carried out.

With the help of apps like YouTube, the top video-streaming app in India, they have been able to create and disseminate content in the local language, allowing for an increase in consumption of such materials.

The most preferred channel is now digital, and for more accurate internet connection and accessibility, it is easy to see why Indian internet users prioritize the local language to carry out tasks online. When most schools and institutions were non-functional, the average local turned to these digital platforms to upskill and undergo training to help their ambitions and this has mostly been rampant in recent years.

Conclusively, statistics on Google show that about 90% of Indian internet users place searches and queries for tasks to be carried out online. In the past year alone, 42% of Indians are heavy users of the internet, with over 50% making use of the “translate” feature in Google, while another 50% used Google Discover to access content in the local languages.