The US Could Be Coronavirus-Free By September End? 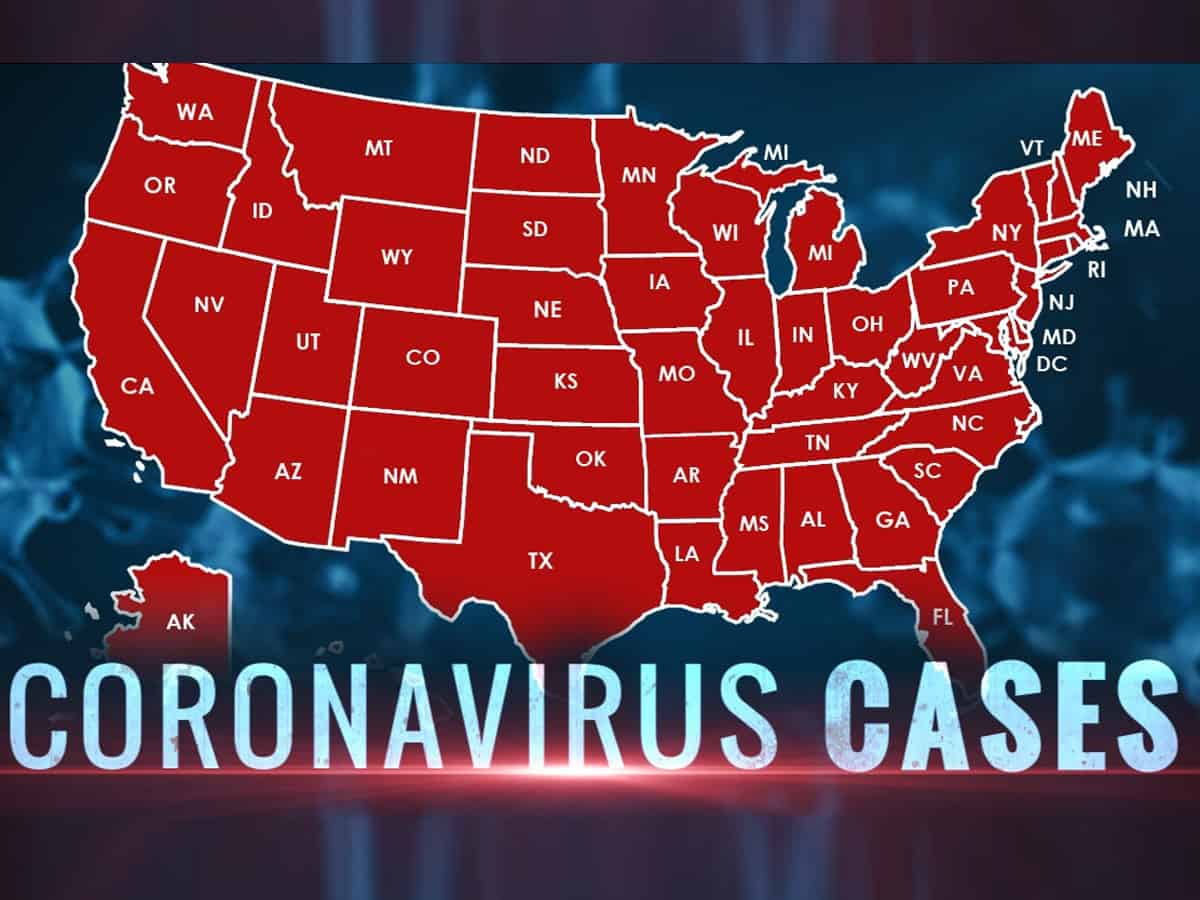 The United States of America is now on top with the highest number of coronavirus cases, though many states have seen the drop in cases and hospitalizations. The US has more than 1.64 million confirmed cases with deaths nearing 100,000.

The predictions and health model of the US are seeing the near future better even when the country is reopening, except that the country could be hit by a second wave in fall and winter. But a group of scientists from Singapore is giving a theory that the US could finally be free of the coronavirus in September end and the whole world can expect to see the end of the pandemic by December end.

The Singapore University of Technology and Design brought up a mathematical model to predict the spread nature of the virus, using the data of confirmed cases and deaths. This ‘predictive monitoring’ technique inputs global data and converts it into a bar chart. According to it, the US would probably be virus-free by September 20 and the UK could see it almost a month earlier to it, on August 27.

The scientists’ group says that their dates were not exact and that predictions should not imply to any decisions on lockdowns around the world.