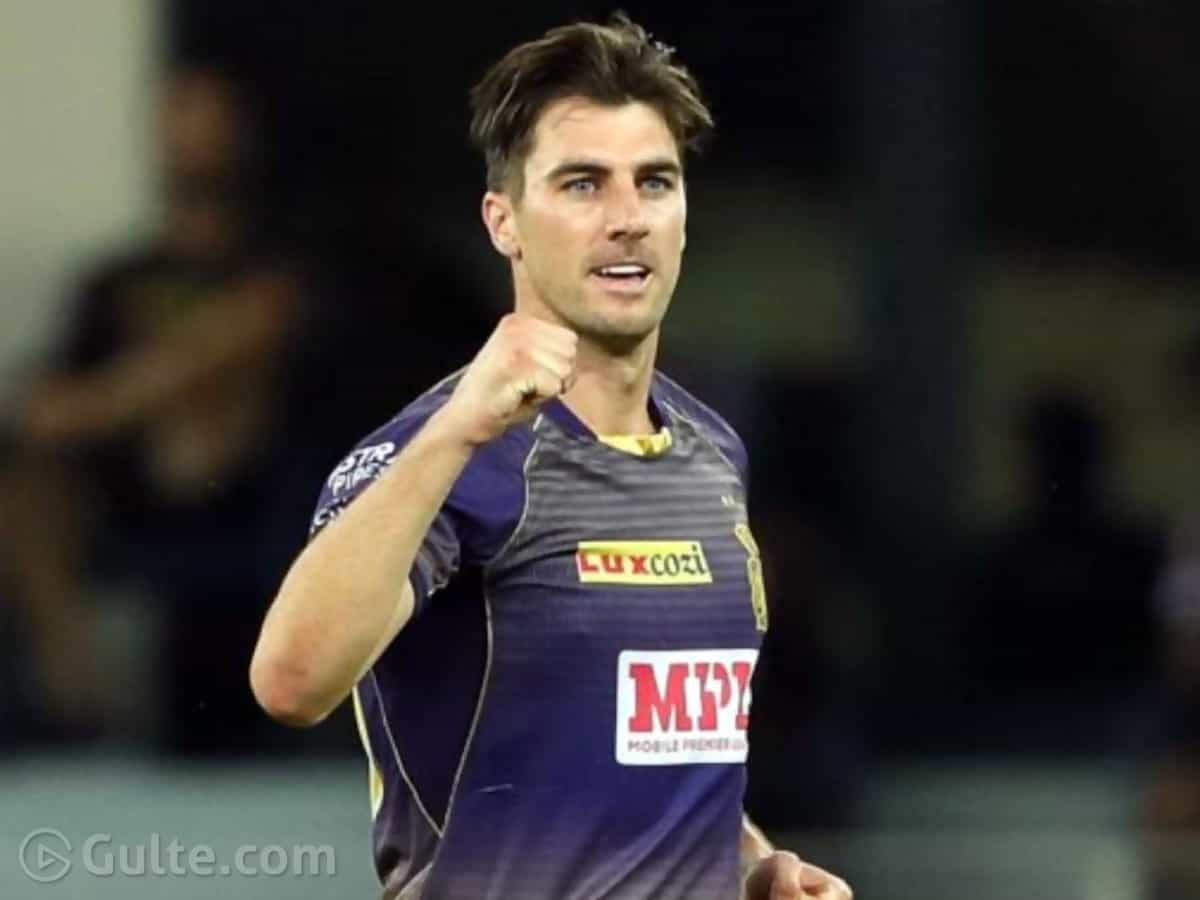 The second wave of the coronavirus pandemic is affecting India pretty badly over the last few days. Many celebrities are now extending their support to India in fighting this battle. One of the celebrities who came forward to support India during this crisis is Australian star cricketer Pat Cummins. Earlier, Cummins announced a donation of $50,000 to the PM-CARES fund. But eventually, he ended up donating to UNICEF.

Initially, when Cummins announced his help to PM-CARES, many netizens asked him to withdraw the decision because there is no transparency on the funds spent through that initiative. It looks like Cummins came across these requests and he ended up donating to UNICEF Australia’s India COVID-19 crisis appeal.

Meanwhile, fans and the other netizens are now appreciating Cummins for changing his mind. Here are some of the responses.