Trump Is Back On Social Media In A Blog Form 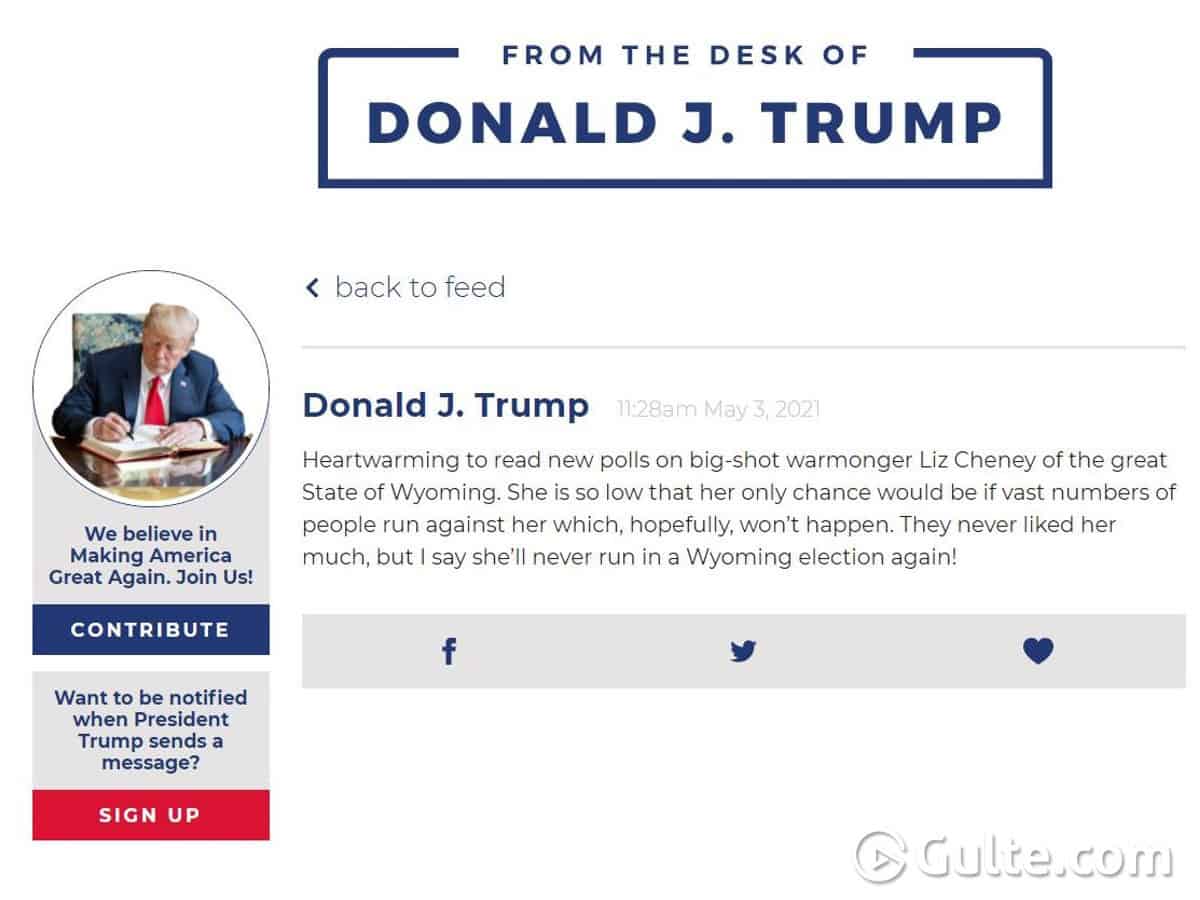 Earlier this year, the biggest names in tech have taken aggressive steps against the inflammatory rhetoric of former US President Trump and Twitter and Facebook banned him from their platforms. The moves are meant to guard against further efforts to incite violence and come after months of Trump’s relentless and unfounded allegations of voter fraud and his refusal to accept his loss in the 2020 election.

However, Trump has now commenced his own ways of communicating with people across the globe. He unveiled a new communications platform called ‘From the Desk of Donald J Trump’, which is a subsection of his already existing website. Its existence has been announced on Twitter by the former US President’s spokesperson Jason Miller.

In fact, many of his followers have predicted that Trump would someday show up with his own successful social network or a blog. It takes perseverance to make such a venture a success and looks like he is all readied to devote enough time to make it popular. Miller said that the platform would be a great resource to find the latest statements from Trump.

People can sign-up for alerts and can also share them on Facebook and Twitter. The website has statements from Trump that he has issued since he vacated office on January 20 2021. It also contains a camera feature that enables the former president to issue a video statement. This intriguing prospect surely shows Trumps’s zeal to connect back. Fans believe his new social network will soon be as huge as all his other business ventures.