Why Is It Impossible For BCCI To Resume IPL 2021? 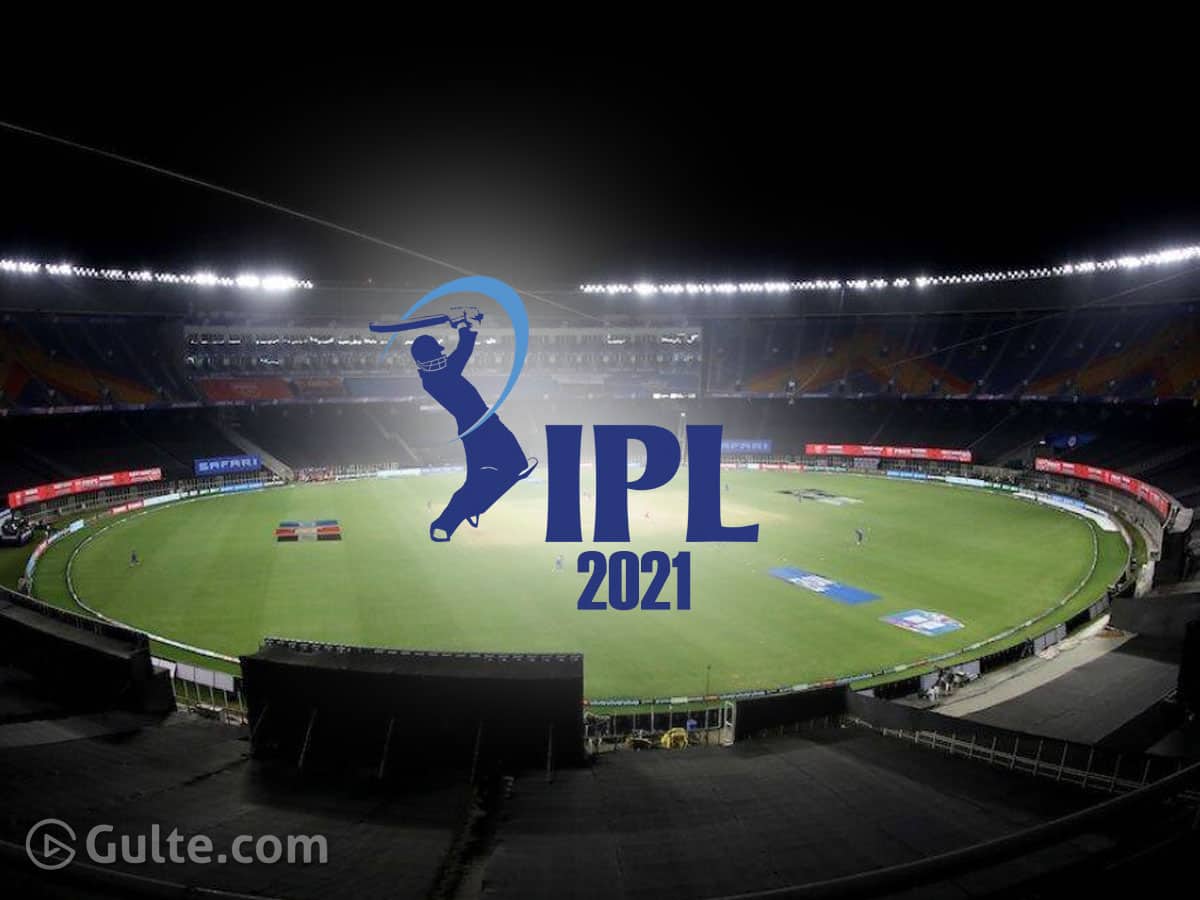 The suspension of IPL left a void in the cricketing world. Fans are now looking forward to the other series that are being played in the rest of the parts of the world. However, there are no major tournaments happening at this point because everything was scheduled as per the fixtures of IPL.

Meanwhile, BCCI and IPL GC are now planning to reschedule the remainder of the tournament later this year. But the calendar year is packed with various events and it may be tough for the board to slot IPL in 2021.

WTC final between India and New Zealand will be held from June 18 – June 22 in England. Later, Team India will play a five-match Test series against England. Then, the team will proceed to 3 T20 games against South Africa. After that, there will be 3 T20 match series against New Zealand.

Later, there will be T20 World Cup. Then, Team India will play a test against New Zealand and proceeds to the South Africa tour afterward. Thus, the team’s calendar year is packed with various series this year and we have to see how BCCI accommodates the remainder of IPL amidst these tight schedules.