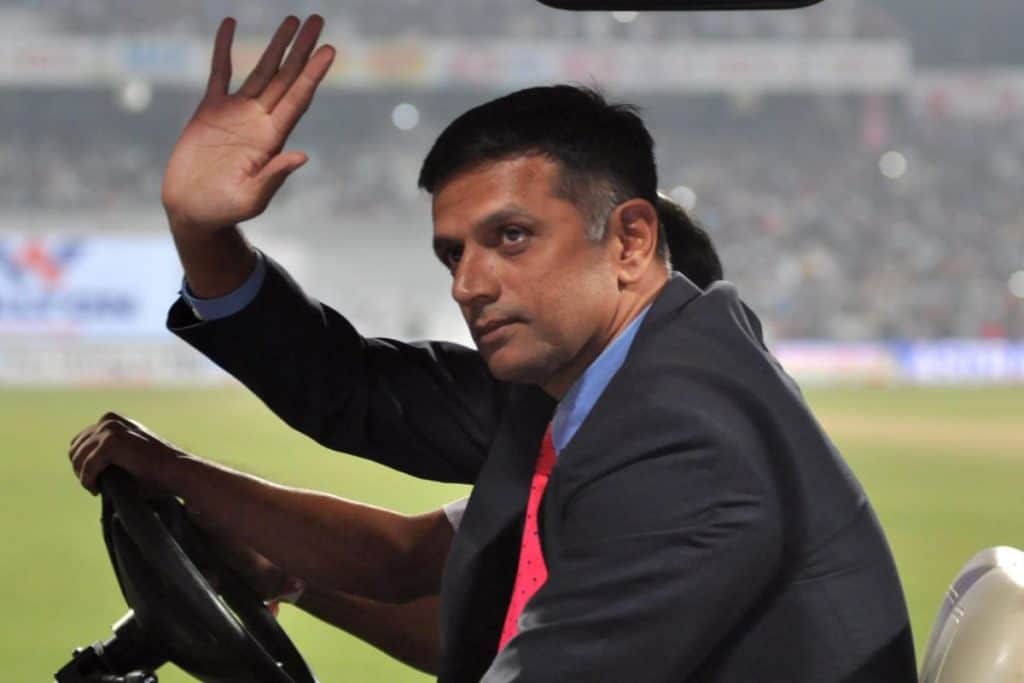 The Indian cricket team is all set to go to England later this month to play the WTC final against New Zealand. This championship test will be held from June 18th to 22nd. Meanwhile, BCCI announced a new series against Sri Lanka which will take place in July. As per the buzz, a completely different squad will be selected for this tour and Rahul Dravid will be the coach of that squad.

According to the sources, Virat Kohli and co. will be staying back in England after playing in the WTC final. They will be preparing for that red-ball series against England which will start in July. Head coach Ravi Shastri, bowling coach Bharat Arun and batting coach Vikram Rathour will also be staying back with the team.

It is being heard that a whole different squad will be sent to Sri Lanka to play three T20i and three ODI games. As Ravi Shastri will not be available, there are high chances of Rahul Dravid taking up the head coach responsibilities for this squad. He may take the assistance of a few of his peers from the National Cricket Academy (NCA). We may get clarity on this news soon. As of now, Rahul Dravid is the director of NCA and monitors the squads of India U-19 and India A.