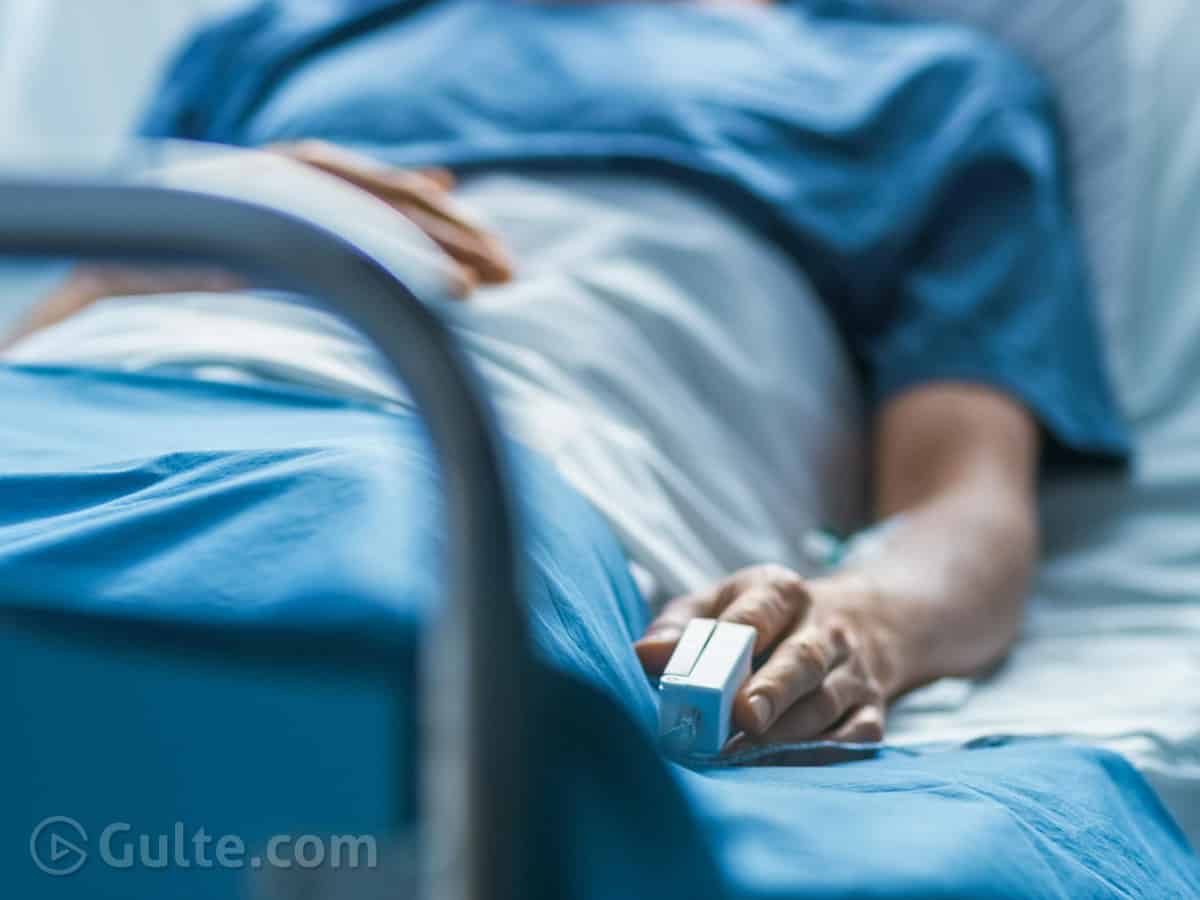 As we abhor the current shattering situation in the nation, the pandemic is also exposing the worst side of humans. A rape case of a covid patient by a male nurse is leaving us traumatized to even learn the painful details. A coronavirus patient was raped by a male nurse at a government hospital in Bhopal and the victim died within 24 hours.

To much worse, the incident happened nearly a month ago but came to light only now following the arrest of the suspect. The news left many people furious as the patient was obviously suffering from the deadly virus and amid her pain, the man has only tortured her more, proving zero humanity left in the world.

Talking about the details, the 43-year-old woman was admitted to the Bhopal Memorial Hospital and Research Centre on April 6 after complaining of covid symptoms. A male nurse grabbed the opportunity of her isolation period and raped her brutally. As her condition deteriorated, she was kept on a ventilator and made further tests that revealed the sexual assault. She died in the late evening on the same day.

A case was registered at the Nishatpura Police Station and the accused, identified as 40-year-old Santosh Ahirwar was arrested. He has been kept at the Bhopal Central Jail awaiting trial. On the other hand, Senior police officer Irshad Wali explained why the case was not shared with anyone.

The officer said the victim had given an application to the police, requesting her identity to be protected and the incident not be revealed to anyone. “That is why the information was not shared with anyone except the investigating team,” he said.

Santosh Ahirwar, the accused nurse, had also sexually assaulted a 24-year-old staff nurse in the past which also came to light now. He was once suspended for drinking while on the duty too.  Right now, her family, friends, and netizens argue that the accused should be charged immediately and give exemplary punishment ASAP.