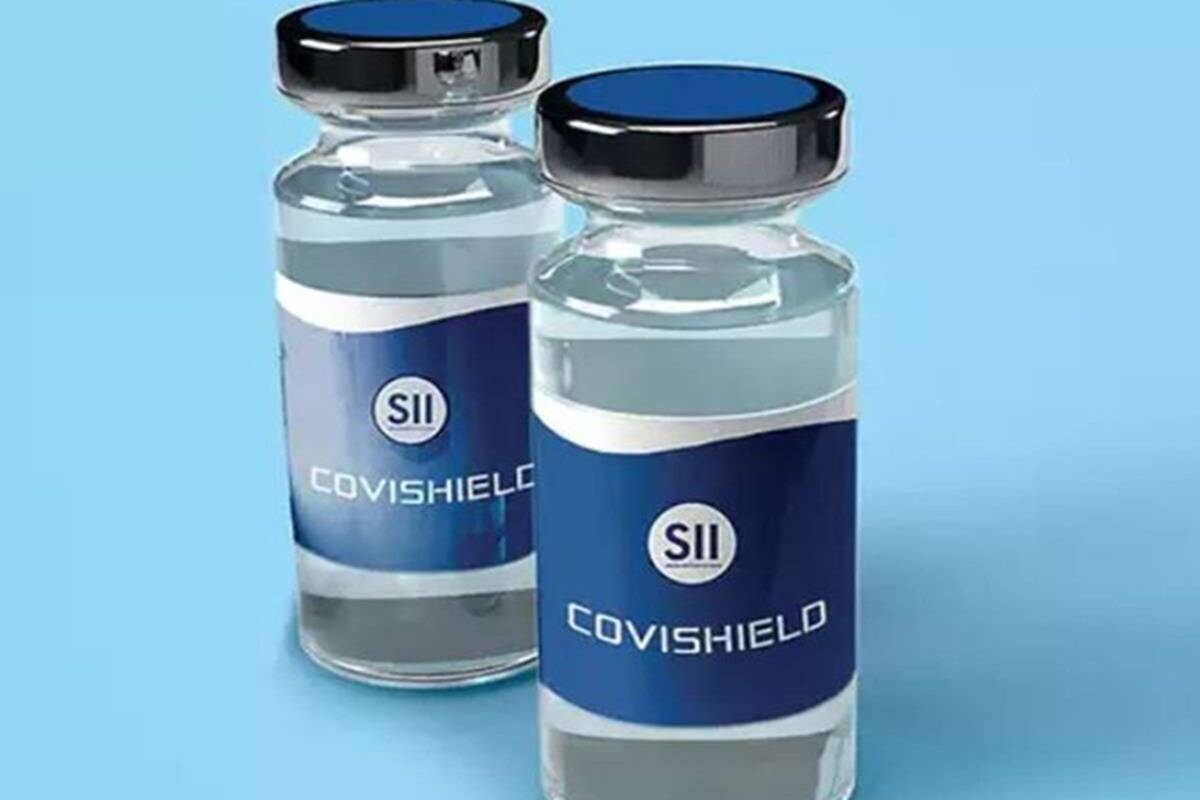 The variant of Indian origin, which is officially called B.1.617.2, is now leaving the UK to take precautionary measures as it is reaching the final stage of lockdown. Before lifting the lockdown, PM Boris Johnson has warned that the country could face “serious disruption” in the process due to the India variant. Accelerating its vaccination drive, Johnson reduced the gap between the two vaccination doses, saying “we may have to live with the variant for a very long time”.

UK Prime Minister Boris Johnson announced in a press conference on Friday that the window between two vaccine doses for above the 50s and clinically vulnerable will be reduced to 8 weeks, rather than 12 weeks. UK’s decision to shorten the gap between two vaccine doses comes right after India announced its decision of extending the gap between 2 doses of Covishield from 4-8 weeks to 12-16 weeks.

While India extended the gap after witnessing advantages and protection in the UK with increased gaps between shots, the UK has addressed its concern over the spread of the B.1.617 variant of India and reduced the gap. “We have seen larger clusters of the B.1.617 variant first observed in India since last Monday. We believe this variant is more transmissible than the previous one. But we don’t know by how much. We will accelerate vaccination to those over 50 and those who are clinically vulnerable right across the country so that doses come 8 weeks after the first dose,” said PM Johnson.

The spread of the Indian variant is also affecting the British government’s decision to lift all public restrictions from 21 June. Britain had placed India on a red list for travels to the country, in April as it has a South Asian population in large numbers. Those coming from India will have to pay to stay at government-appointed hotels to quarantine for 10 days.