Salman Launches The Most Needed Product In Virus Times 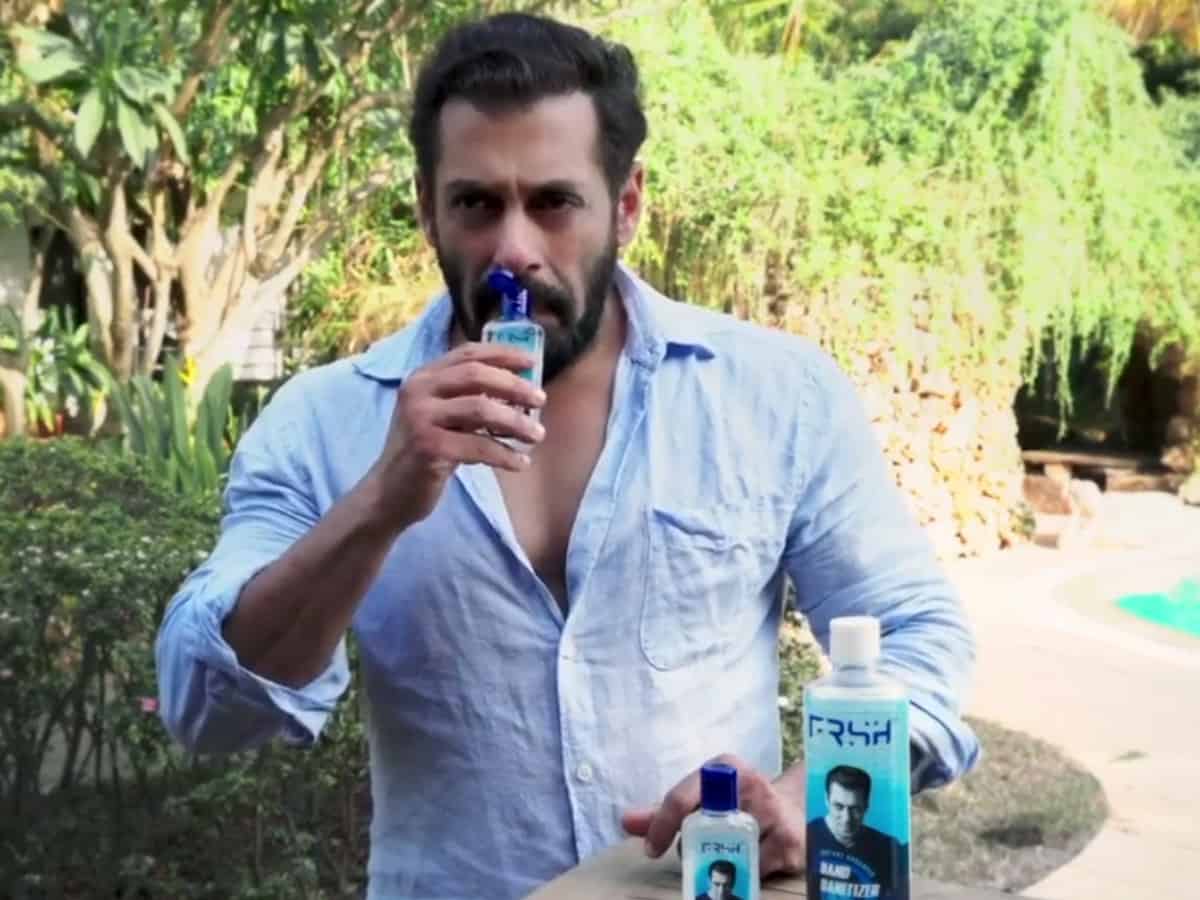 Salman Khan is one such Indian actor who was named India’s richest celebrity by Forbes 2018 for three consecutive years. This is because, apart from his movies and endorsements, the actor also branched several businesses like Being Human Art, Being Human merchandise and Being Human Gitanjali Gold Coins. In 2011, he also launched his own production company called SKBH Productions.

Today, amid the pandemic, Salman has commenced his latest business venture, that is with the much-needed sanitisers under the brand name FRSH. The B-town superstar announced the launch of his new grooming and personal care brand FRSH on social media with a video message.

As we know, the lockdown has left many businesses struggling to survive and the sanitizer business is one of the few to have thrived during these difficult times. Salman chose wisely by first bringing out sanitizers and he said he shall introduce other products like deodorants, body wipes and perfumes under the brand very soon.