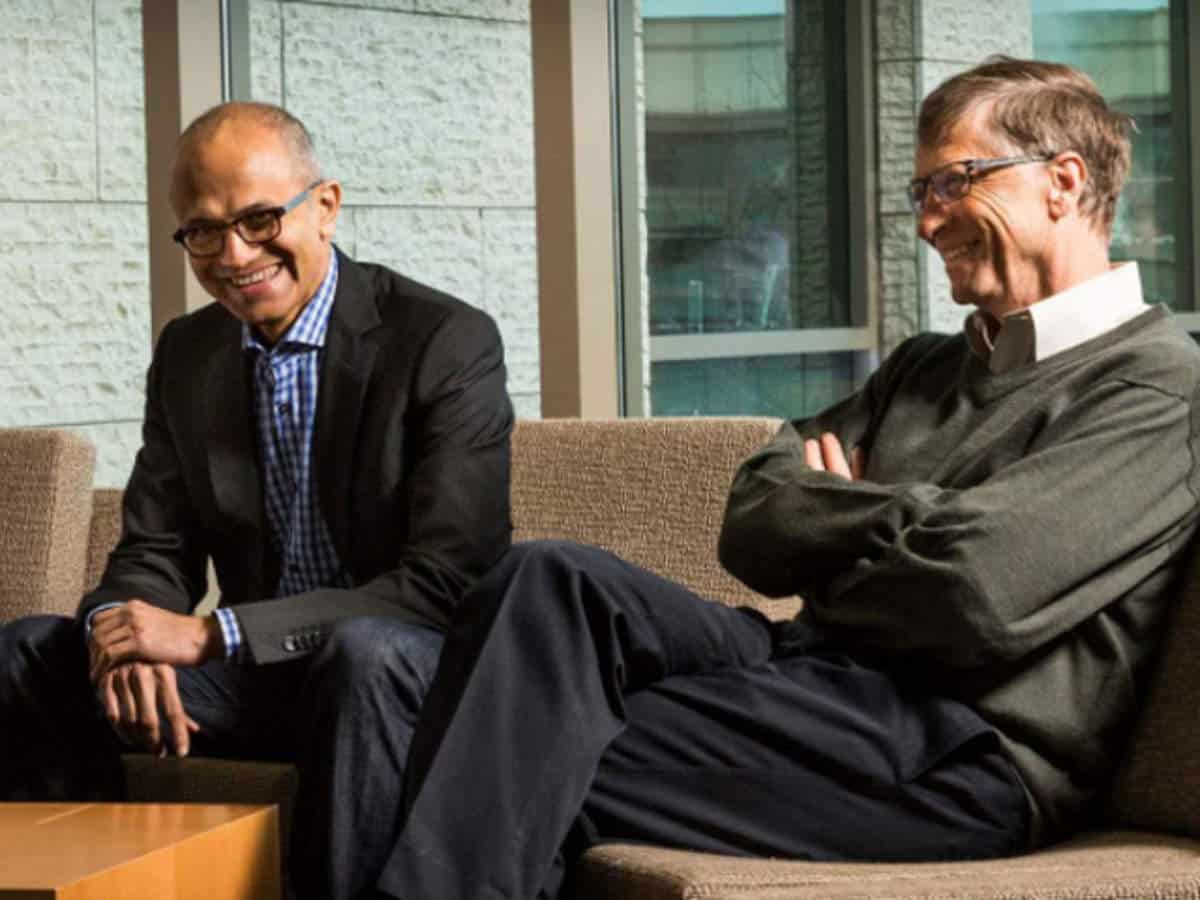 Microsoft CEO Satya Nadella opened up on the company’s co-founder Bill Gates controversy which is doing rounds in the media for the last few days. He said that the company is now prioritized diversity and actively addressing the issues raised by the employees. A Microsoft spokesperson on Sunday confirmed to a media agency that the company received a concern that Bill Gates sought to initiate an intimate relationship with a company employee in the year 2000.

Speaking to CNBC, Satya Nadella said, “The Microsoft of 2021 is very different from the Microsoft of 2000 to me and to everyone at Microsoft. I feel that we have created an environment that allows us to really drive the everyday improvement in our diversity and inclusion culture, which I think is a super important thing and that’s what I’m focused on.”

“Overall, the power dynamic in the workplace is not something that needs to be abused in any form. The most important thing is for us to make sure that everybody’s comfortable in being able to raise any issues they see and for us to be able to fully investigate it,” he further added.

From the last few days, the news of Bill Gates having an extra-marital relationship with one of his employees in the past has resurfaced on media. He was divorced from his wife Melinda Gates earlier this month.