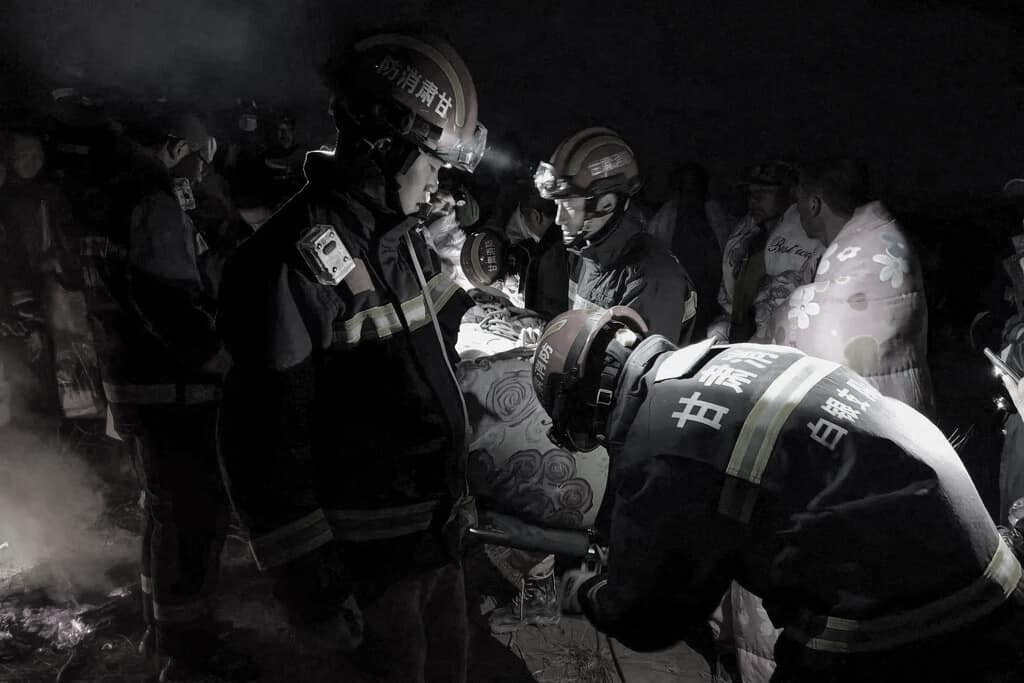 A hundred-kilometer mountain race started on Saturday morning in sunny conditions at high-altitude Huanghe Shilin Mountain Marathon. It all turned into the opposite weather by 1 pm local time with freezing rain, gale winds, and hailstones hitting at runners in Gansu Country

A Hong Kong 100 Ultra Marathon group confirmed the tragedy and also announced that Liang Jing was among the dead. Liang Jing was one of the very well-known ultra-marathon runners. He was runner-up in the last two years and a regular participator in the annual Hong Kong 100-kilometer trail race.

The temperatures suddenly dropped in the Yellow River Stone Forest and runners reported suffering from hypothermia. Many others went missing. The marathon organizers called off the race.

A search party of 1200 people went on to search the complicated terrain even after the dark. Most runners were wearing thin shorts and T-shirts. By Sunday morning, 151 of the 172 race participants had been confirmed safe while eight were hospitalized. 21 were found dead.