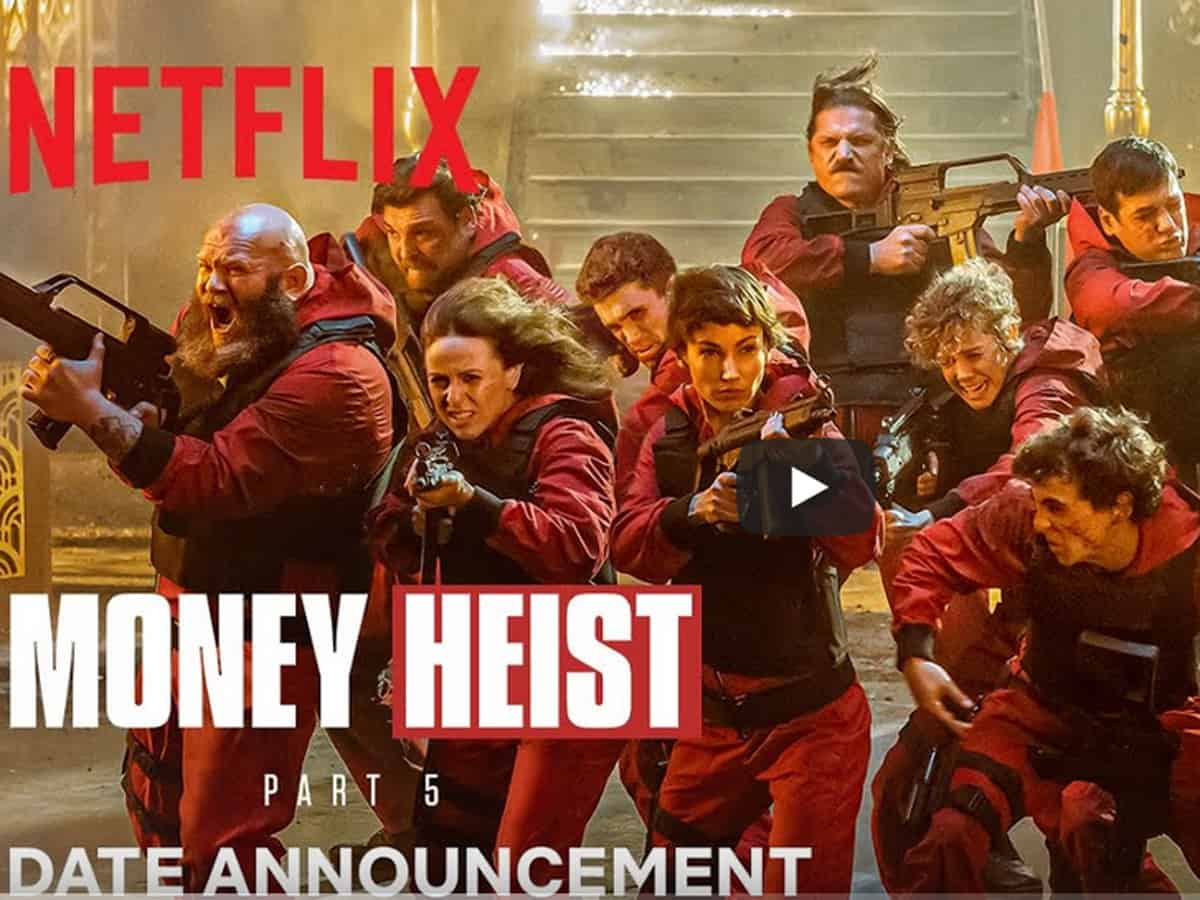 The season 5 of popular web-series ‘Money Heist’ got delayed by more than a year. Even though it is scheduled to be streaming from this year, the dates are not out yet. And the wait ends as Netflix has made an announcement.

To up the expectations even further, the makers of the web-series have decided to split the finale season into two parts. The volume one of ‘Money Heist’ part 5 will be streaming from September 3rd while the volume two from December 3rd.

The part 5 of ‘Money Heist’ is more than just a fight. It’s a war for Nairobi who gets killed at the end of season 4.