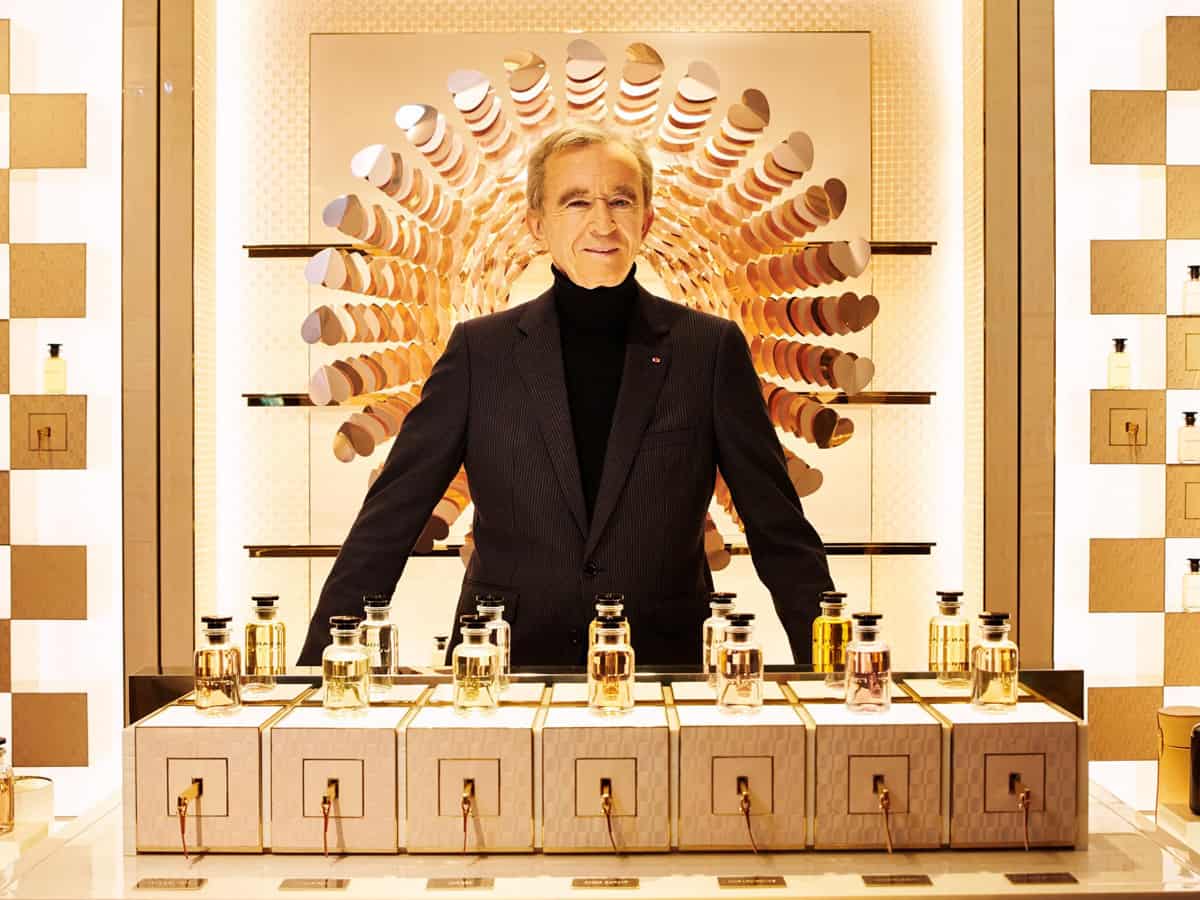 Arnault’s net worth has been estimated at $186.2 billion, according to Forbes. In the last one and half years, Bernard Arnault’s net worth rose by $110 billion taking his overall net worth to $161.2 billion. Louis Vuitton Moet Hennessy is a symbol of luxury and it has reported a 32% yearly surge in the revenue to 14 billion euros in the first quarter of 2021.

Bernard Arnault dared to be unconventional:

In the late 1980s two major brands, Louis Vuitton and Moet Hennessy merged. Moet Hennessy is a reputed champagne producer. Bernard provided $1.5 billion making him LVMH’s largest shareholder. By 1989, Bernard owned 43.5% of the company and was unanimously elected chairman of the executive management board. LVMH was stratospherically successful. Consequently, the share value of LVMH has soared along with Bernard’s net worth helping him knock Bill Gates off the number 2 spot on the global rich list. Bernard’s wealth is now more than 3% of the French economy and is likely to continue growing. Bernard Arnault also invested in Netflix in 1999 and has a large art portfolio.