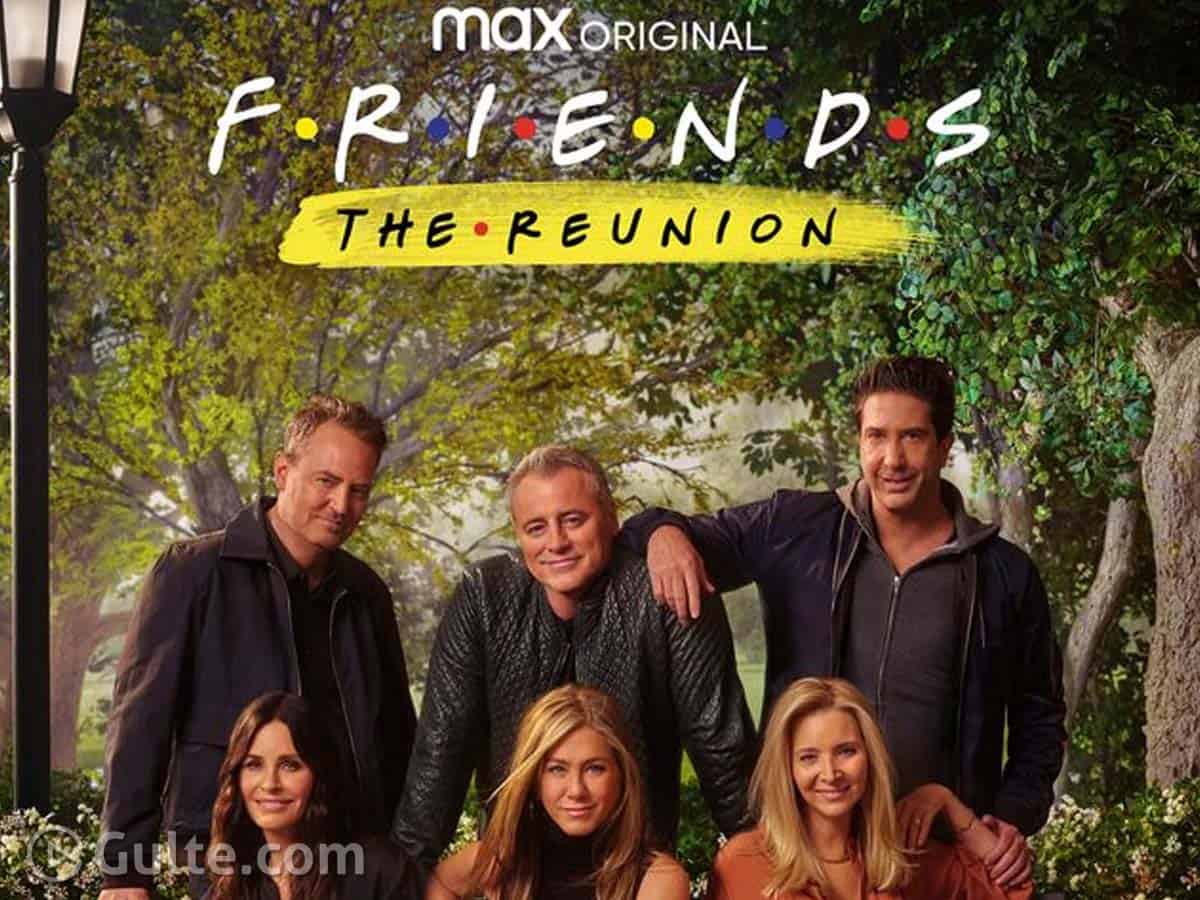 If you list out the most-watched TV shows across the world, Friends will be there in that list for sure. Such is the popularity of that show. Friends aired from 1994 to 2004. But this sitcom enjoys massive viewership even now. Right from the 90s Millennials to the Gen-Z kids, everyone is a fan of this show.

To take all the fans on a nostalgic trip, the team of Friends has come up with a new special episode called Friends: The Reunion. This special episode premiered on HBO Max today. Zee5 bought the exclusive streaming rights in India and released it simultaneously with the HBO Max.