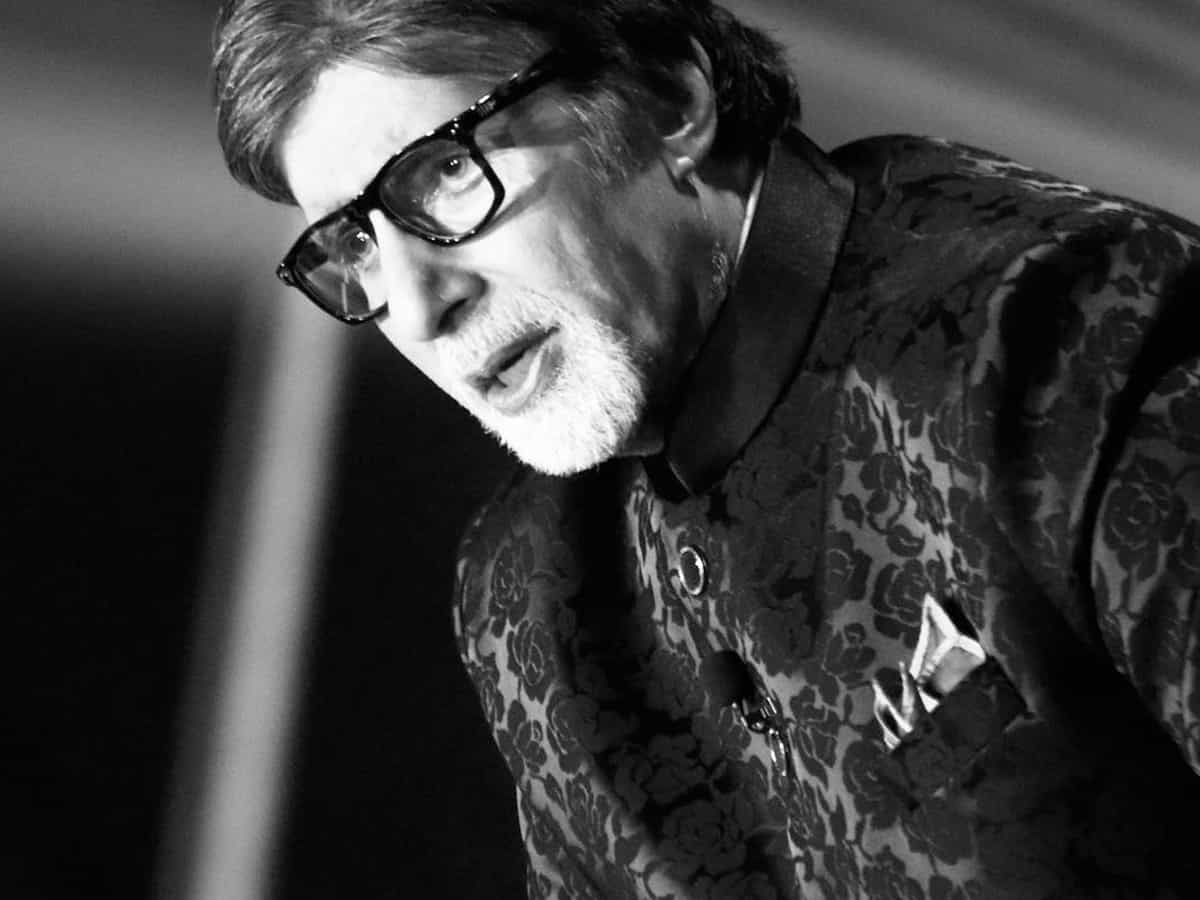 Big B Amitabh Bachchan has a new addition to his list of luxury properties. Amitabh has purchased a swanky duplex apartment in Mumbai which costs whopping Rs 31 Crore.

According to reports, it is an under-construction apartment which is 5184 sq ft with parking of six cars.The Duplex apartment is situated on the 27th and 28th floor of the building.

It is learnt that Amitabh had bought the apartment in December 2020 but it was registered in April 2021.

A stamp duty of Rs 62 lakh was paid to the Department of Registration and Stamps and registered the duplex flat. Crystal Group is the builder and the project name is Atlantis.

Amitabh holds several properties in Mumbai and abroad. He owns “Jalsa”, the bungalow in Juhu where the Bachchan family currently resides. The family had purchased another bungalow in 2013 which is right behind their current bungalow Jalsa. The 8000 sq feet property costs Rs 50 Crore.

Amitabh also owned “Janak”, which is also close to Jalsa. Janak is the place where he works from. It was bought in 2004 and the building also has high-end gym where Bachchan family sweats out. The family also owned “Prateeksha” in Juhu where the Bachchan family had lived before moving to “Jalsa”. Amitabh had shared “Prateeksha” with his late parents Harivansh Rai Bachchan and Teji Bachchan. Prateeksha was also the venue for Abhishek and Aishwarya’s wedding.

Bachchan’s also own “Vatsa”, a commercial property which has been leased out to the Citibank India. Besides these slew of properties, Amitabh owns house in Paris, Farce that was gifted to him by his wife Jaya Bachchan. His son and daughter-in-law Abishek and Aishwarya own a luxurious mansion in Dubai’s Sanctuary Falls.