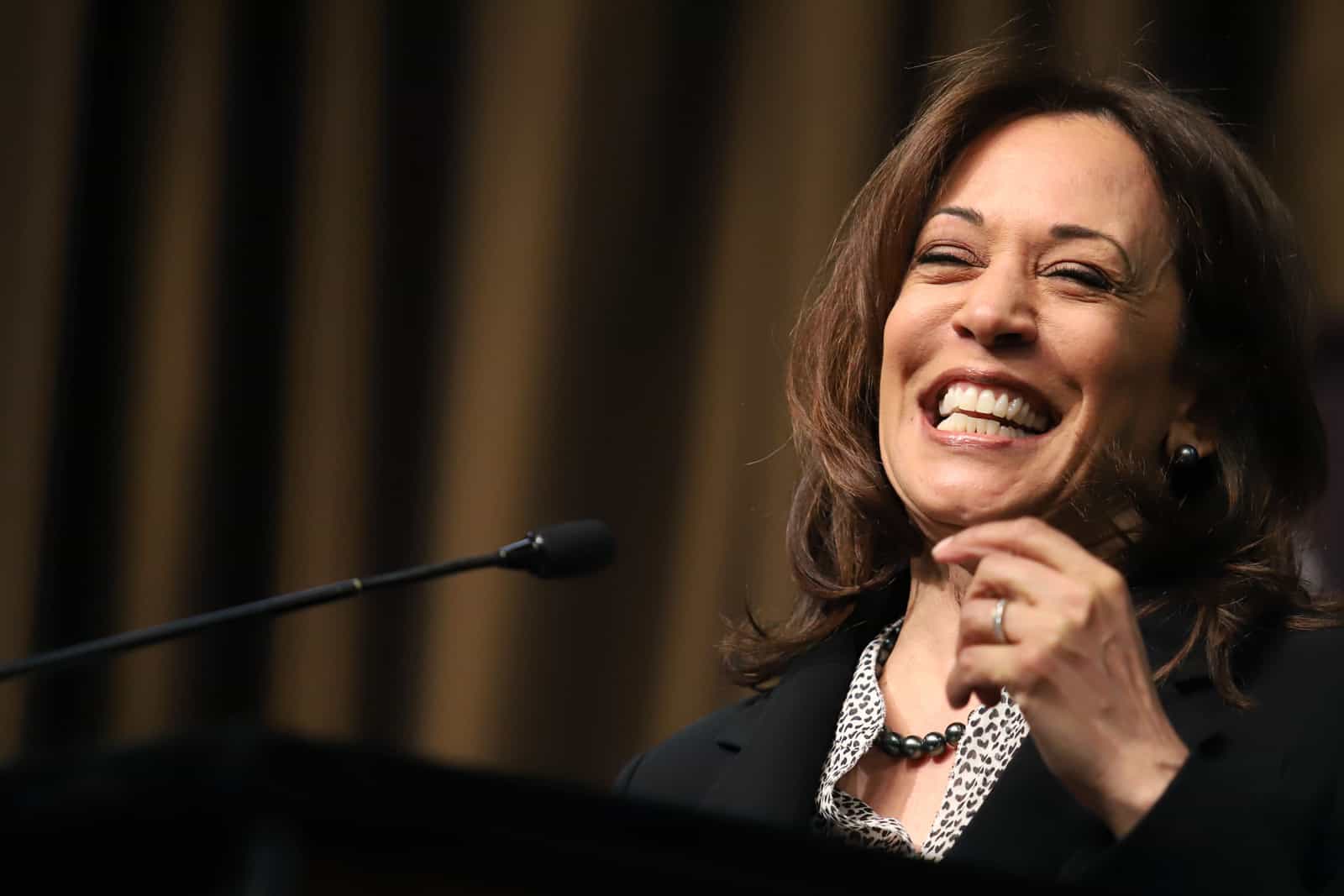 The Vice President of United States Kamala Harris’ new tweet sparked fury and heat online after she tweeted “enjoy the long weekend” on Saturday. Her jubilant choice of words with her ‘smiling picture attached was altogether unfitting for the day as she failed to mention the US Memorial Day.

The tweet invited angry reactions on Twitter in a jiff. Most of the comments have been scornful and satirical with one user replying, “I’ve never been able to “enjoy” Memorial Day. It became that much harder when I lost my son fighting for this country. Thanks anyway Madam Vice President.”

Long Island Congressman Lee Zeldin finished Harris’s truncated one-liner in a metaphorically tight slap manner. “…..and pay tribute to the courageous men and women of our nation’s military who sacrificed their lives in defense of our freedoms and liberties,” he wrote, which gave him instant praises on Twitter.

In fact, even Kamala Harris admirers and supporters did not hesitate to share their displeasure. “What a disappointing tweet from a person I like and support. Please do better,” one wrote. Backlashing Ms Harris unsympathetic tweet on a memorial day, Fox News host Laura Ingraham asked, “Remember when Biden & Harris promised all that ‘dignity’ if they won?”

On Friday, the White House issued a proclamation marking Memorial Day, signed by President Biden. “Our Nation will never forget the courage and patriotism demonstrated by the countless women and men who laid down their lives so that we may continue to pursue a more perfect Union and to protect the unalienable rights Americans hold dear,” it read in part.

Several prominent personalities strode forward to voice their displeasure over the tweet. “This is unreal. No regard or gratitude for the men and women who made the ultimate sacrifice for our great nation. Could you possibly be more obtuse, @VP?” wrote Newsmax contributor and retired U.S. Marine Corps gunnery sergeant Jessie Jane Duff.

“Oh, lord…. try ‘Reflect on our freedoms and the [heroes] who died to protect it, this Memorial Day Weekend.’ Could you be more obtuse or callous?” wrote Center for American Liberty attorney Harmeet K. Dhillon. “This is a wildly tone-dead and stupid tweet. I’m sure the families of our fallen heroes won’t spend a ton of time smiling during ‘the long weekend,” tweeted Daily Caller journalist David Hookstead.

The Vice President is facing such a verbal lash for the second time as she was slammed with accusations earlier for not showing requisite respect to the military before. Kamala Harris has reportedly broken a tradition followed by the last two of her predecessors and skipped saluting military guards before boarding Air Force Two. She was called disrespectful and a woman having a strong dislike towards those in uniform.