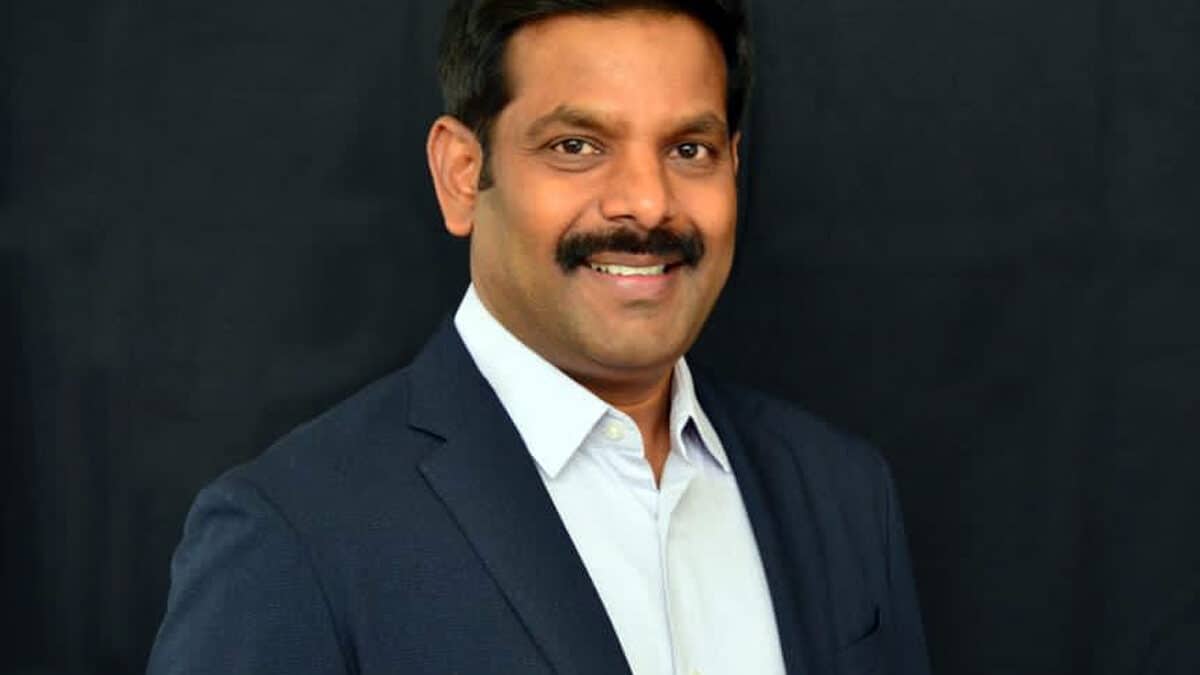 There are a total of 33,875 eligible voters in the association. Among them, 21K votes were polled while 2800 votes were invalid. TANA former President Jayaram Komati and Satish Vemana supported Naren Kodali’s panel but Srungavarapu defeated him easily. Srinivasa Gogineni who also contested for the President post ended up in third place.

Srungavarapu Niranjan belongs to the Kurnool district of Andhra Pradesh. He is settled in Michigan state of the USA. From time to time, the TANA conducts cultural activities and unites the Telugu community with a lot of events. The Telugu community in North America now hopes that Srungavarapu Niranjan continues to take the great initiatives forward and unite all Telugu people.