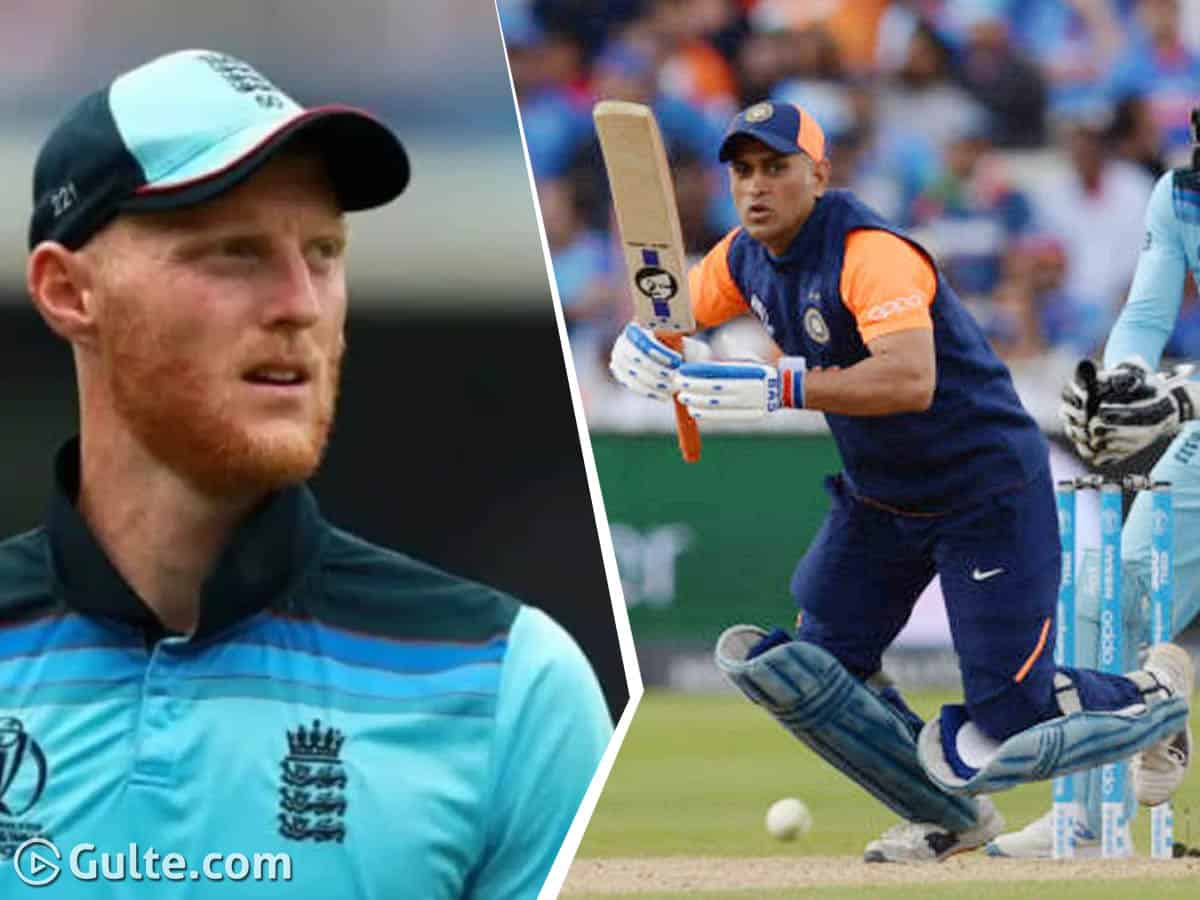 England player Ben Stokes has found fault with former Indian skipper MS Dhoni for showing no effort in winning the match in the group stage of the ICC World Cup. Stokes made these comments in his new book ‘On Fire’.

“Arguably, the way MS Dhoni played when he came in with 112 runs needed from 11 overs was even stranger. He appeared more intent on singles than sixes. Even with a dozen balls remaining, India could still have won,” wrote Stokes in the book which is yet to be published.

However Stokes analysed that Dhoni played defensive in the run chase to keep the net run-rate of India intact which would help in the biggest cricketing tournament. Stokes also pointed out team India captain Virat Kohli’s comments on shorter boundary line.

England and India clashed at the Edgbaston Cricket Ground in Birmingham. The hosts won the match with 31 runs and Dhoni remained unbeaten on 42.