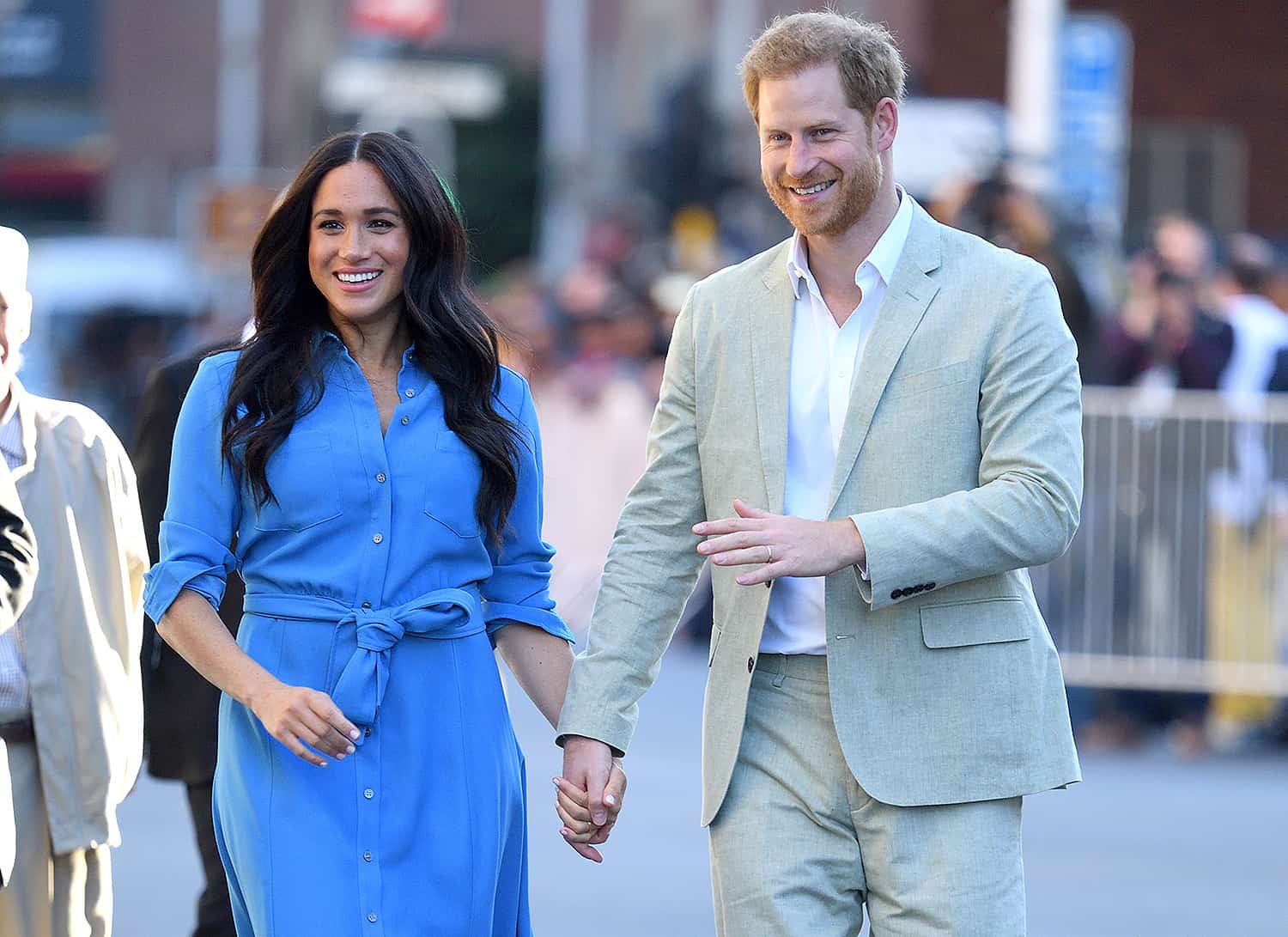 The Duke and Duchess of Sussex have been blessed with the second child. Prince Harry and Meghan Markla have welcomed the new born – a baby girl. The Duchess of Sussex Meghan delivered a healthy baby girl on Friday. The newborn baby has been christened as Lilibet ‘Lili’ Diana, named after great-grandmother, The Queen and the beloved late grandmother Diana. The royal baby’s full name is Lilibet ‘Lili’ Diana Mountbatten-Windsor. The newborn baby is the eighth in line to the British throne. However, no photos of the newborn or the Sussexes accompanied the announcement.

“It is with great joy that Prince Harry and Meghan, The Duke and Duchess of Sussex, welcome their daughter, Lilibet “Lili” Diana Mountbatten-Windsor, to the world,” read a statement from the couple released on Sunday.

“Lili was born on Friday, June 4 at 11:40 a.m. in the trusted care of the doctors and staff at Santa Barbara Cottage Hospital in Santa Barbara, CA. She weighed 7 lbs 11 oz. Both mother and child are healthy and well, and settling in at home,” the statement continued. “Lili is named after her great-grandmother, Her Majesty The Queen, whose family nickname is Lilibet. Her middle name, Diana, was chosen to honor her beloved late grandmother, The Princess of Wales.”

Prince Harry and American actor Meghan Markle got married at Windsor Castle in May 2018. Their son Archie was born a year later. In early 2020, Meghan and Harry announced they were quitting royal duties and moving to North America, citing what they said were the unbearable intrusions and racist attitudes of the British media. They live in Montecito, a posh area near Santa Barbara, California.

The royal couple had described painful discussions about the color of their first child’s skin, losing royal protection and the intense pressures during Harry and Meghan’s explosive TV interview with Oprah Winfrey. Meghan had said it was hard for her to understand why there were concerns within the royal family about her son’s skin color. She said it was hard for her to “compartmentalize” those conversations. Buckingham Palace said the allegations of racism made by the couple were “concerning.”

The royal family said the issue would be addressed privately.
Last year, Meghan revealed that she had a miscarriage in July 2020, giving a personal account of the traumatic experience in hope of helping others.