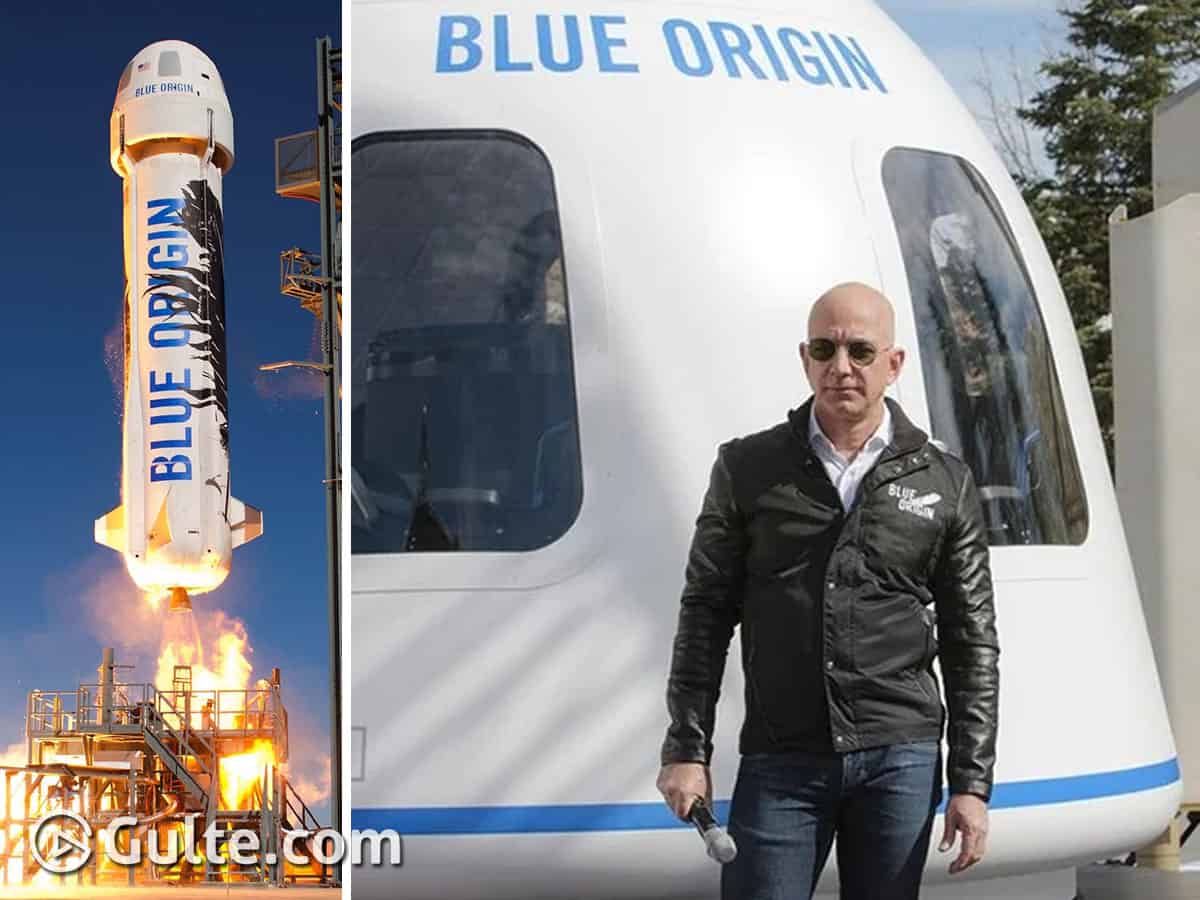 Amazon founder and CEO Jeff Bezos is all set for his first space travel. He will fly on the first passenger spaceflight of his company Blue Origin next month. Jeff Bezos, along with his brother Mark, will embark on this journey. Jeff has chosen a travel date which exactly 52 years ago humans first set foot on the Moon.

Jeff’s aerospace company Blue Origin has made the first crewed flight of the New Shepard, the rocket ship. The flight is scheduled for July 20 coinciding with the 52nd anniversary of the 1969 Apollo 11 moon landing.

It can be noted that Jeff was talking about going into space more than five years ago. He is finally making his dreams come true.

Sharing his excitement and joy, Jeff wrote on his Instagram post, “Ever since I was five years old, I’ve dreamed of traveling to space. On July 20th, I will take that journey with my brother. The greatest…”

Bezos is the world’s richest person with a net worth of USD 187 billion. He will be the first of the billionaire space tycoons to experience a ride aboard the rocket technology that he has poured millions into developing.