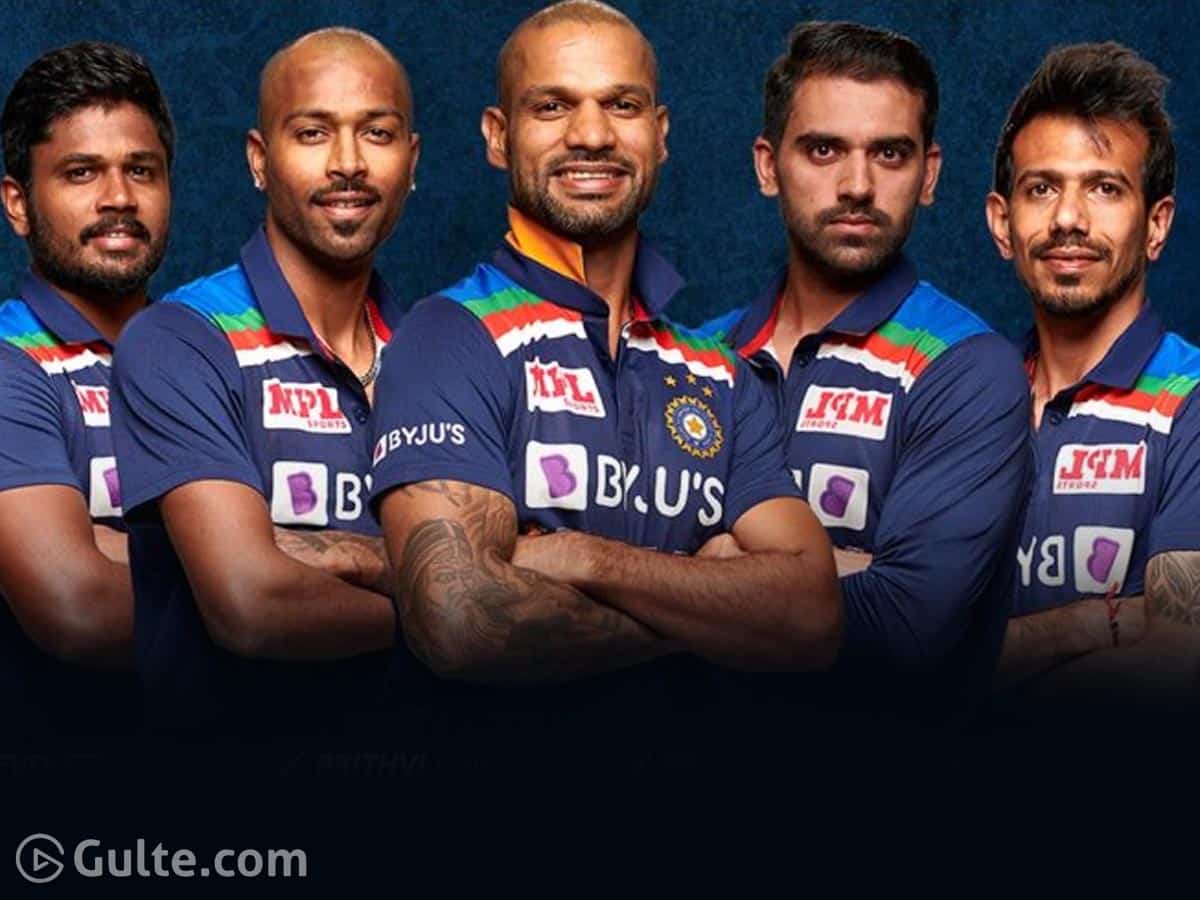 BCCI announced the squad for this series last night. Shikhar Dhawan will be leading the side while Bhuvneshwar Kumar will be holding the responsibilities of a vice-captain. Many young players have got their maiden call-up with this series. Many IPL youngsters like Devdutt Padikkal, Nitish Rana, Chetan Sakariya, and Varun Chakravarthy are selected in the squad. This is the first time Dhawan is leading the Indian side. Rahul Dravid will be the head coach for this squad.