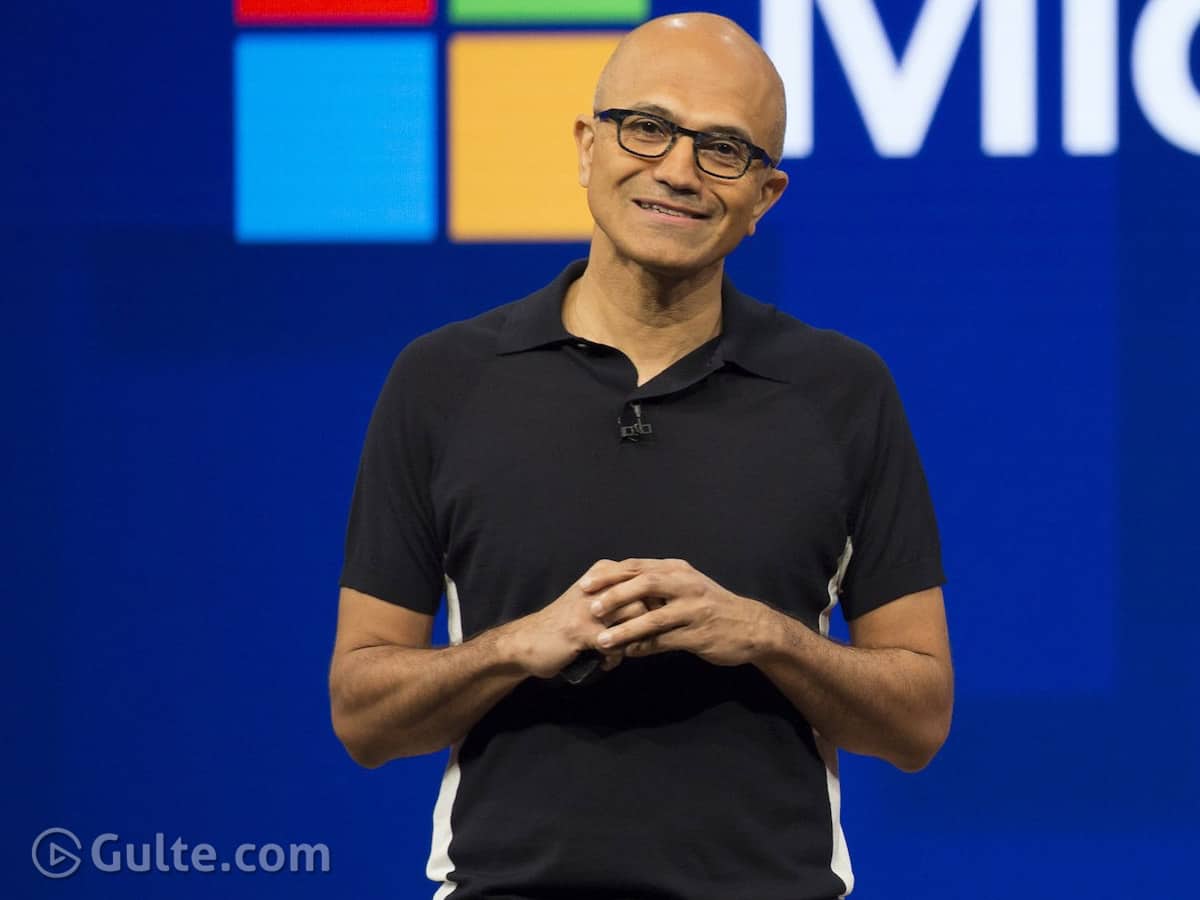 Tech giant Microsoft on Wednesday named Chief Executive Officer (CEO) Satya Nadella as its new chairman. The 53 year old replaced John Thompson who was serving as Microsoft chairman since 2014 and in the same year, Satya was made the CEO of Microsoft in place of Steve Ballmer.

Satya Nadella is just the third chairman of Microsoft after Bill Gates and John Thompson. Former CEO Steve Ballamer was not made chairman by Bill Gates. The outgoing chairman Thompson will remain active as lead independent director, overseeing Satya’s succession planning, governance and board operations, said Microsoft in a statement.

However the details of Satya’s salary as Chairman of Microsoft is not disclosed to the media. Satya Nadella has been instrumental in reviving Microsoft which was going through a tough time earlier this decade. With Windows phones not getting much recognition and falling behind the competition, Satya’s inputs on Cloud Computing has done wonders for Microsoft.

Then Satya laid focus on the Artificial Intelligence and Office software franchise by shifting it more to the cloud and to other operating systems. Under Satya’s leadership Microsoft went on to acquire LinkedIn which was touted to be a biggest tech deal, Nuance Communications and ZeniMax.