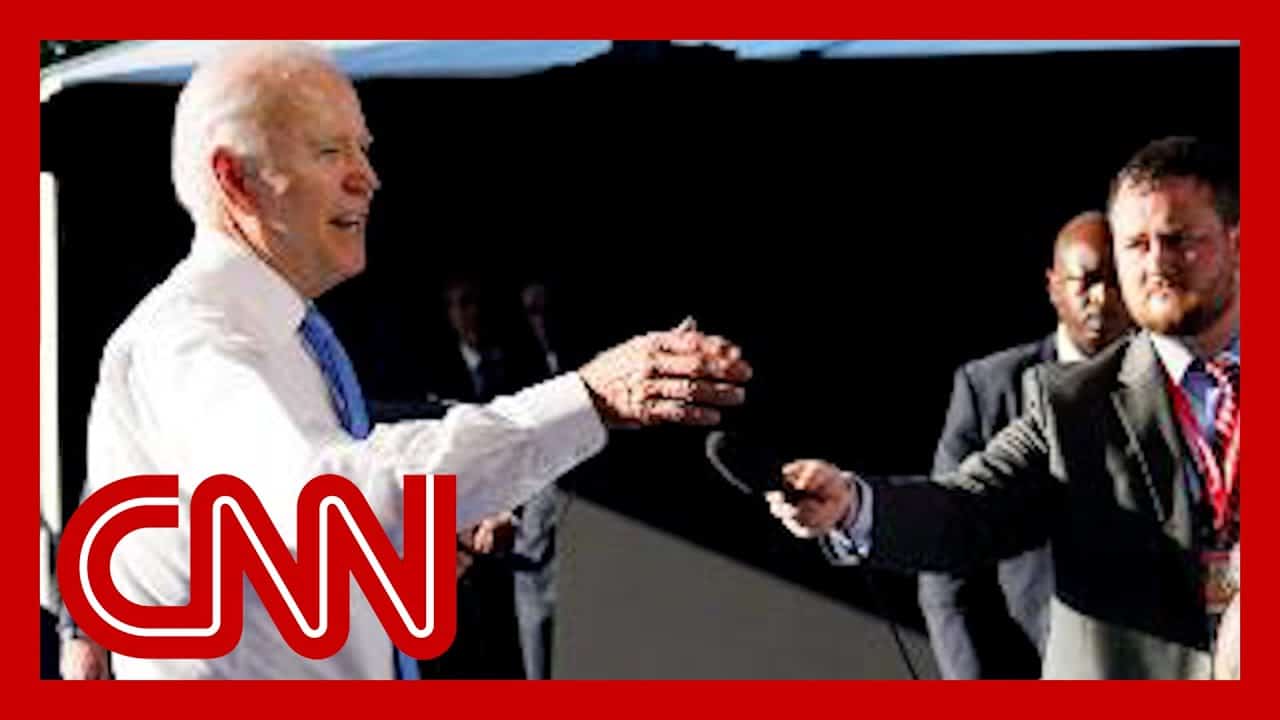 Former US President Donald Trump had a very bad rapport with the US media. On numerous occasions, Trump and the media’s confrontation turned ugly especially with popular media outlet CNN. Seems like the new President Joe Biden is following Trump’s footsteps and in a rare incident he had a heated exchange with a CNN reporter.

Well the world’s media had its eyes on Biden and Vladimir Putin’s meeting. This is for the first time that Biden has met Putin in person after taking the White House office and in recent times US and Russia’s relations have deteriorated like never before.

So regarding the Biden and Putin meeting, CNN reporter asked Biden why he was so confident that Putin will change his behaviour. Seems like Biden did not take the question in the right spirit and he replied, “I’m not confident he’ll change his behavior. Where the hell — what do you do all the time? When did I say I was confident?”

But then Biden realised his mistake and apologised for his comments. Speaking again to the media at Geneva airport, Biden said, “I shouldn’t have been such a wise guy with the last answer I gave.”

Other media and reporters who were at Biden’s first confrontation were surprised by his behaviour but now the issue is settled with the US President himself reacting to his comments.