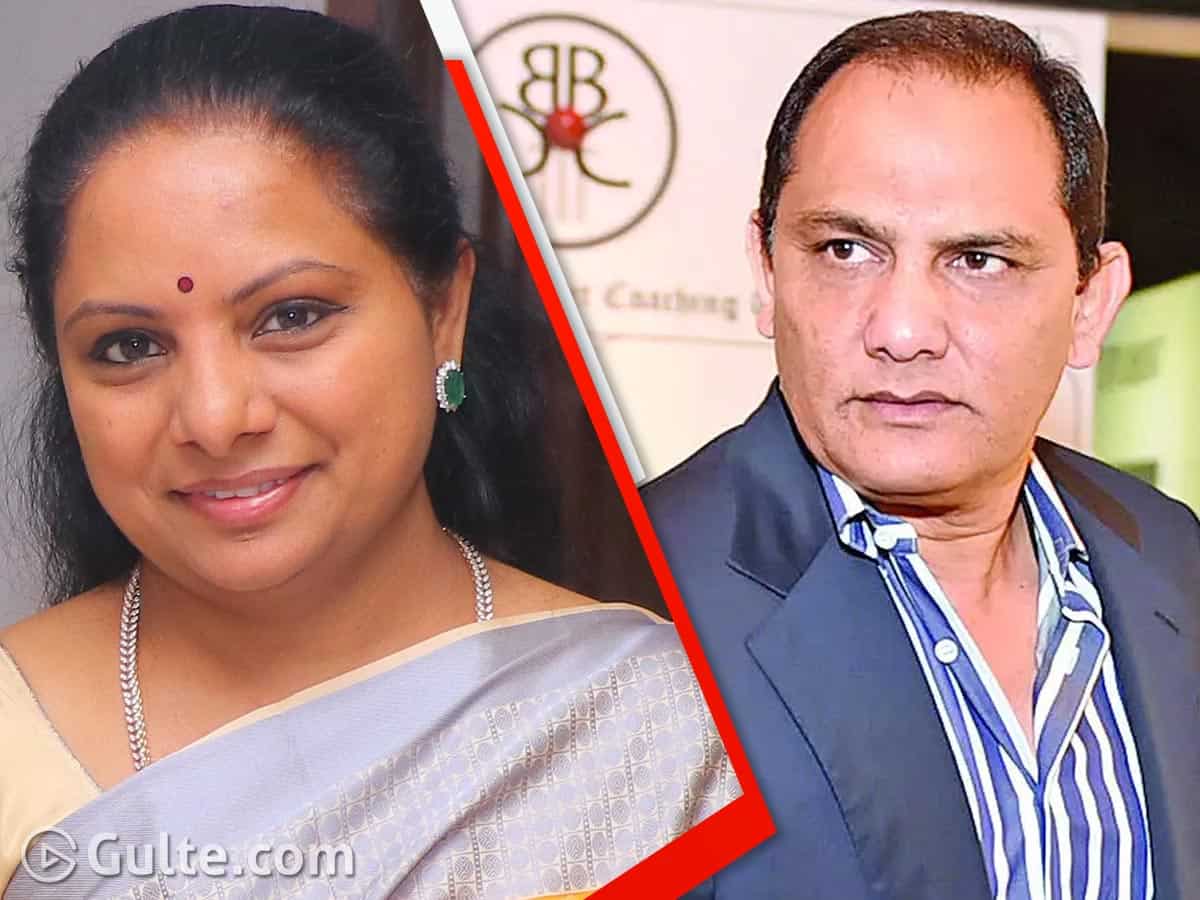 The Hyderabad Cricket Association (HCA) always makes it to the headlines with its internal conflicts. The other day the Apex Council took a sensational decision in sacking HCA President Mohammend Azharuddin and went on to serve show-cause notice and suspended his membership too.

Reacting to this Azhar expressed anger and tweeted, “It is disheartening to note baseless news of my removal in the media. I am the elected President of HCA. The constitution doesn’t provide for such undemocratic avenues.”

The Hyderabadi cricketer added that the Apex Council has no right to terminate him as President.

Azhar hit back at the five members who are part of the committee. “In case if ombudsmen cancels the current panel and holds interim elections in HCA, I’m ready to contest,” said Azhar.

On the corruption charges against him, Azhar reacted that people who roam around ACB courts daily are making allegations against him. “These accusations are meaningless and the five members in the panel are indulging in blackmail. I will not tolerate such things. I will submit a report to the BCCI regarding these developments,” stated Azhar.

But why did the Apex Council take this decision out of context? There have been many reports in the past that former Nizamabad MP Kalvakuntla Kavitha has eyed HCA President role and under her influence Apex Council sacked Azhar.

Recently Kavitha made controversial comments that corruption has piled up in HCA and things needed to be sorted out. But what’s surprising is Azhar reacting softly to Kavitha’s comment. When asked about Kavitha’s criticism, Azhar replied that he has knowledge of Kavitha’s remarks made on HCA operations.

Even more surprisingly Azhar stated that she is free to contest the HCA elections if the ombudsman allows and whoever gets the majority can take over HCA.