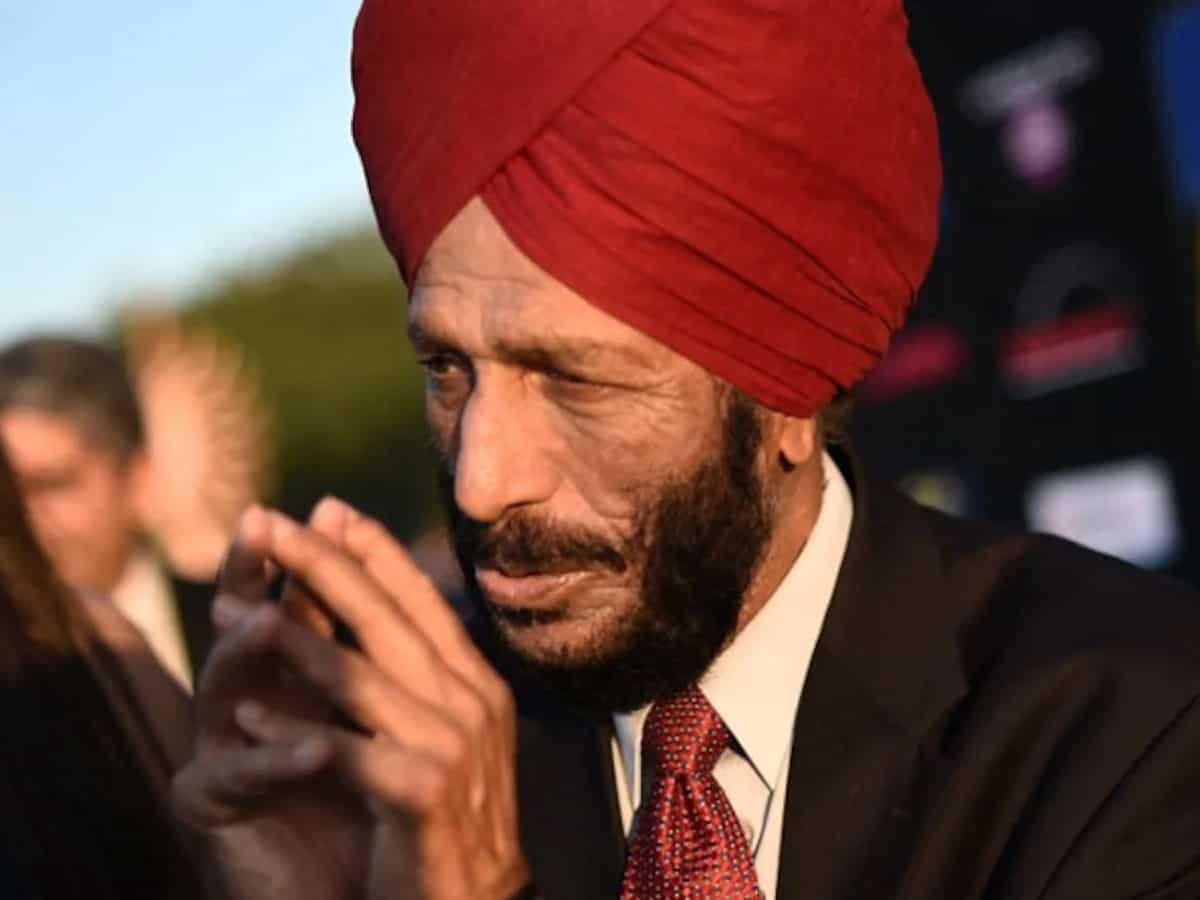 Flying Sikh Milkha Singh, 91, breathed his last at PGIMER in Chandigarh on Friday night, 30 days after contracting Covid-19 and five days after his wife Nirmal Milka Singh, 85, passed away.

On May 20, Milkha Singh contracted the virus after one of their family cooks tested positive for the virus. He was admitted to a private hospital in Mohali on May 24.

On May 30, the 1958 Commonwealth Games champion and 1960 Rome Olympian had been discharged but he was readmitted to Covid ward in the Nehru Hospital Extension at PGIMER on June 3 as his oxygen levels dropped.

On Thursday, the former Indian athlete tested negative for Covid-19 and was shifted from the Covid ICU to the medical ICU at PGIMER.

Singh was born in Gobindpura, which is now in present-day Pakistan, on November 30, 1928 as per school records. He became the first Indian athlete to win gold in the then British Empire and Commonwealth Games in Cardiff in 1958, a record which stood for more than 50 years when Krishna Poonia won the gold in discus throw event in 2010 CWG at Delhi.

Singh missed out on the bronze medal at the 1960 Rome Olympics and stood fourth in the 400 m final. He missed the bronze medal in a photo-finish to Spence. Singh’s national record timing of 45.6 seconds registered at Rome was broken by Paramjeet Singh in 1998.

Singh is survived by three daughters Dr Mona Singh, Aleeza Grover, Sonia Sanwalka and son Jeev Milkha Singh. Jeev is a golfer and 14-time international winner. He is also a Padma Shri awardee like his father.

A biopic, Bhaag Milkha Baag, was also made on Singh’s life with Farhan Akhtar playing the titular role. The film, released in 2013, won acclaim from audience and critics alike.