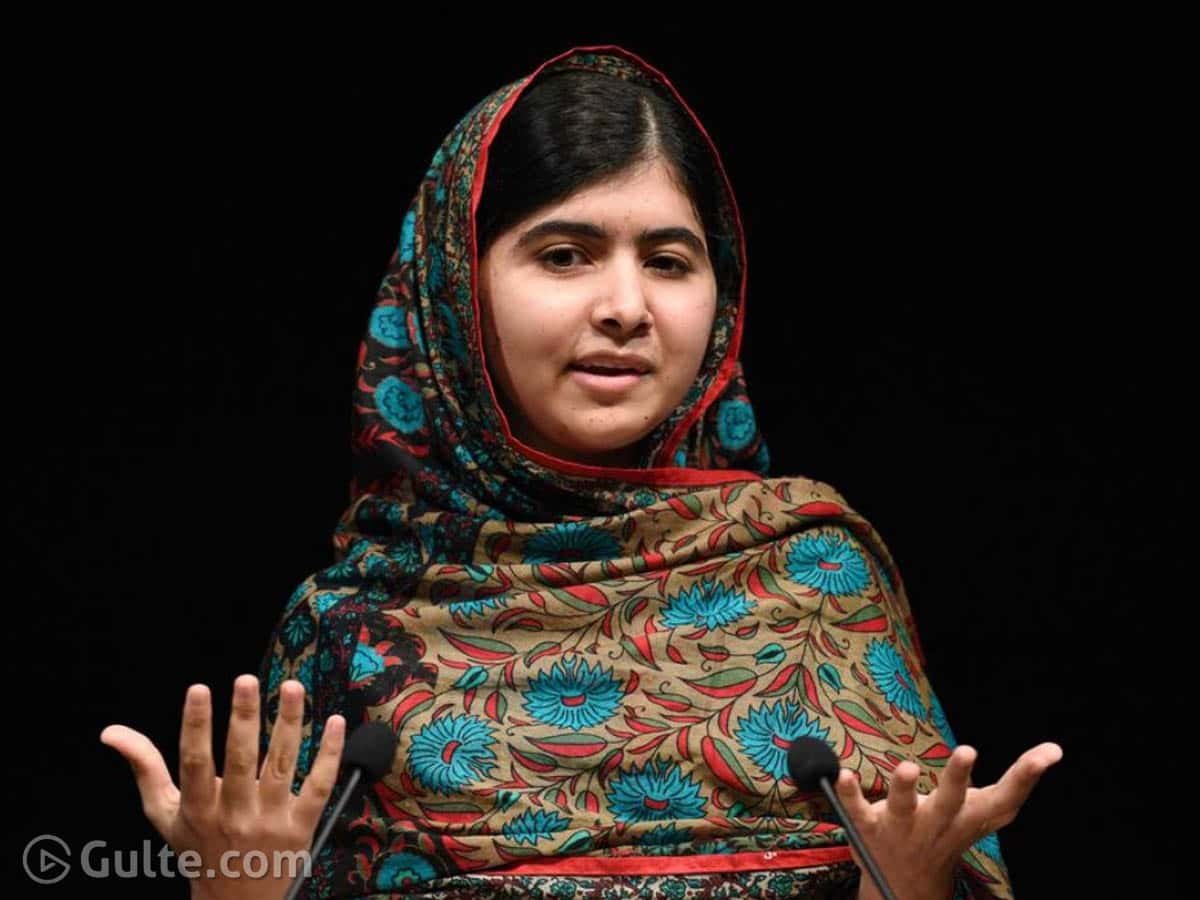 Pakistani Nobel laureate Malala Yousafza’s recent interview with Vogue created ruckus in Pakistan after she expressed her dislike towards the concept of marriage. The Pakistani citizens and politicians went into a fear-mongering state as her words might be a threat to the institution of marriage because 86 per cent of women over the age of 25 are married.

When asked about a question on marriage, Malala had said: “I still don’t understand why people have to get married. If you want to have a person in your life, why do you have to sign marriage papers, why can’t it just be a partnership?” The remarks came as a shock to several religious and political leaders in Pakistan and they are not pleased to learn the idea of partnership, which was not allowed in any religion.

An FIR has been filed against a religious leader Mufti Sardar Ali Haqqani, a cleric in Pakistan’s Khyber Pakhtunkhwa’s Lakki Marwat district after he sent threats to Malala. He was arrested under anti-terrorism act for inciting violence over Nobel laureate Malala’sremarks on marriage. “When Malala comes to Pakistan, I will be the first to attempt a suicide attack on her,” the FIR quoted him.

The Washington Post stated that “the fight to change unequal structures of marriage in Pakistan has a long history and the backlash against efforts for equality often portrays them as Western and a threat to traditional values”. In a bizarre move, even a Pakistani lawmaker sought to bring a law making it compulsory for parents to wed off their children once they turn 18 years old.

Opposition Pakistan Peoples Party (PPP) lawmaker Sahibzada Sanaullah demanded the government to probe whether Malala really made those remarks on marriage remarks as life partnership was not allowed in any religion and if she favoured it, then the stand was condemnable. The 23-year-old Yousafzai, an Oxford graduate and a Pakistani activist for girls’ education who miraculously survived a bullet to the head from the militant Taliban in October 2012, is not hated in Pakistan. There are a lot of people who support her and the cause she stood for. Having said that, there is no shortage of people who are either dismissive or openly hostile towards her.

She was disliked in Pakistan as a fact that after getting shot, she never came back to Pakistan just to show that Pakistan is a peace-loving country. Some people call her a “traitor” because she has allegedly done nothing to improve the image of the country by at least visiting Pakistan to show that Pakistan is much safer today than it was in 2013. She was also believed to be associated with the western who are allies of Indians.