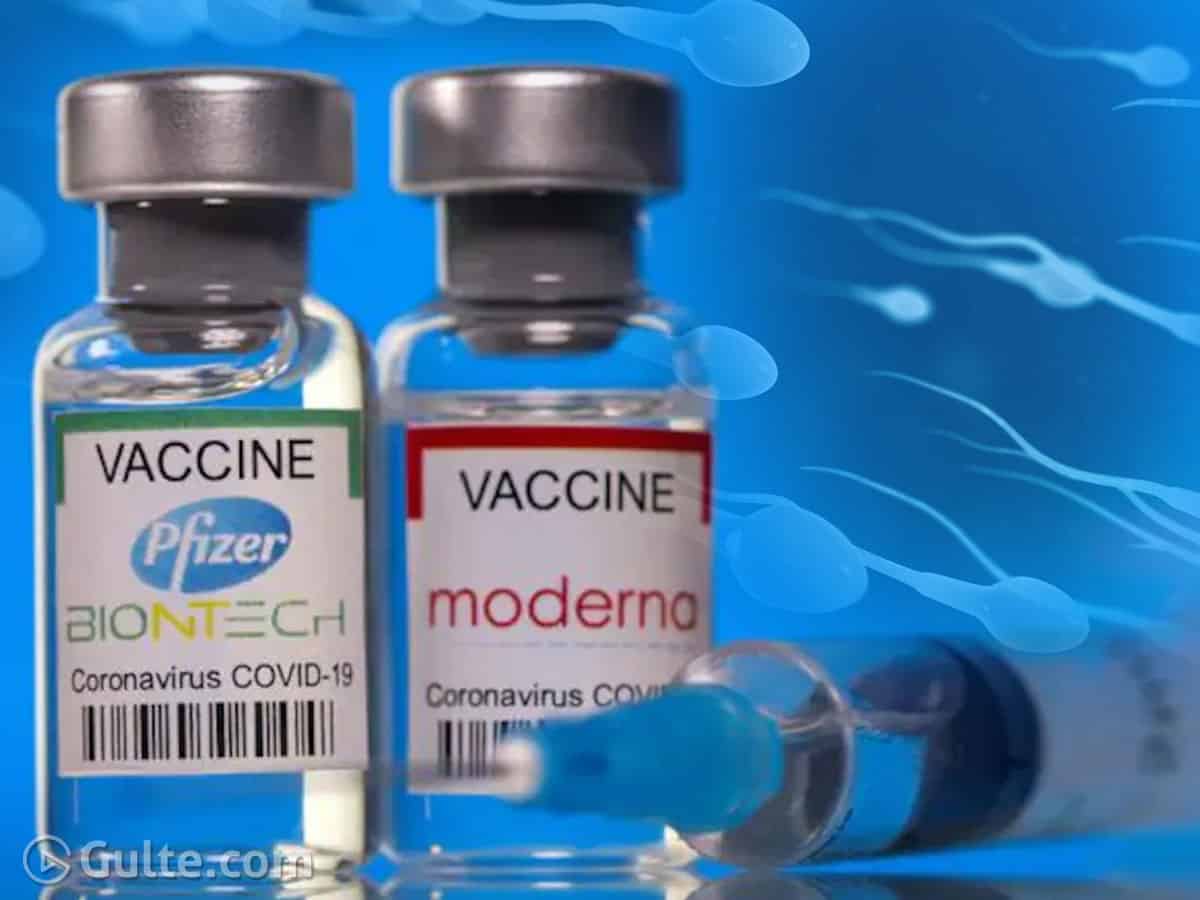 The COVID vaccines have been tested extensively and there are no adverse effects known except the very occasional allergic reactions that are documented. But sporadic fictitious reports emerged claiming that vaccines can cause infertility. Rubbishing all the made-up stuff, the recent study stated that Pfizer and Moderna do not harm sperm count and there is nothing to worry about the same.

The study recruited 45 healthy male volunteers aged 18 to 50 years scheduled for mRNA COVID-19 vaccination by Pfizer-BioNTech and Moderna and the levels of sperm in participants remained at healthy levels after they got two doses of the mRNA preventive. On a safer side, these participants were also pre-screened to rule out any underlying fertility issues.

Prior to receiving the first vaccine dose, these men provided a semen sample after two to seven days of abstinence, Also, the same procedure was made approximately 70 days after the second shot. The sperm examination has been done on several factors such as sperm concentration, sperm motility, and total motile sperm count by the expert andrologists as per World Health Organization guidelines.

The results said there were no significant decreases in any sperm parameter among the participants. At the beginning of the study, sperm concentration and total motile sperm count were 26 million/millilitre (mL) and 36 million, respectively. After the second vaccine dose, the median sperm concentration significantly increased to 30 million/mL and the median TMSC to 44 million.