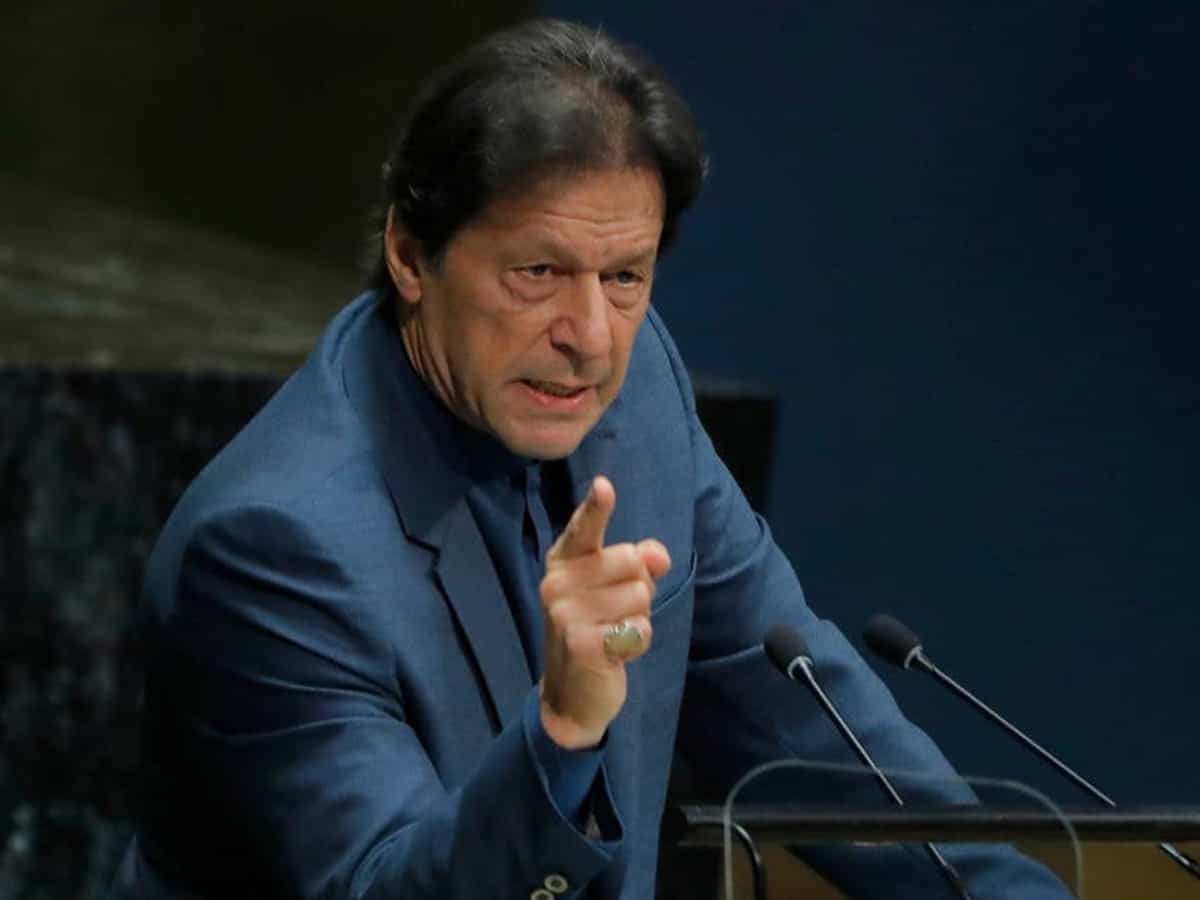 After blaming women ‘certain clothes’ for the main reason behind the consistent spike of sexual violence cases, Pakistan Prime Minister Imran Khan faced the wrath of social media and his words led to a big blowout on feminists. In an interview with HBO, Imran Khan quoted saying women’s choice of certain clothes can tempt men, in turn, leading to heinous crimes such as rapes and sexual violence. Imran Khan is unfortunately not the first person to blame women’s clothing for rapes. We are failing to understand a rapist’s appalling mind who will rape, regardless of what the victim was wearing.

Rape and harassment are not about sex, or lust, or desire – it’s about control and abuse. And opportunistic rapists target people who are vulnerable, alone, in the wrong place at the wrong time. Imran Khan’s shocking rape justification remark is disturbing. Rapists do not how short the skirt was, or how much cleavage they were showing. People will literally rape babies who are not even out of nappies yet. It is the same desire for controlling someone weaker than them, no matter if the victim is 8 or 88.

“If a woman is wearing very few clothes, it will have an impact on the men unless they are robots. It’s just common sense. It depends upon which society you live in. If in a society people have not seen those types of things it will have an impact on them. This cultural imperialism must be acceptable to everyone else.” – Quoted Imran Khan. Along with other countries, Pakistan’s social media users also slammed their Prime Minister. “It’s not a slip of tongue. Such victim-blaming is a consistent position held by IK since the motorway incident last year. Our PM is a rape apologist,” one user wrote on Twitter.

The Prime Minister also made similar comments earlier stating that the cases of sexual violence or rapes are a product of obscenity which he described as a ‘Western Import’. He said the country can curb the rising cases of sexual violence only if the vulgarity is kept at bay. Pakistan reports nearly 11 rape incidents every day, with over 22,000 cases reported in the last six years.