After 2 years, Jet Airways To Hit The Skies! 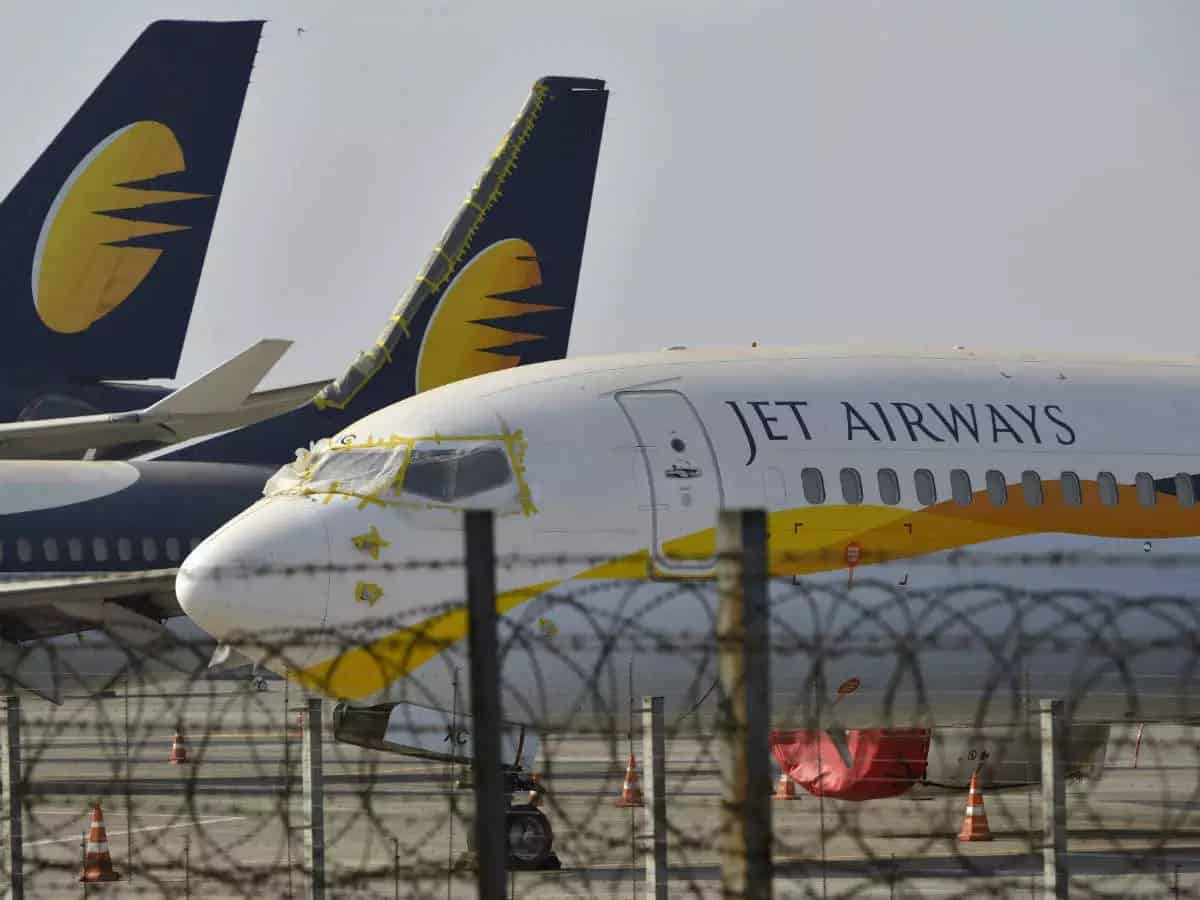 On April 17, 2019, India’s premiere airlines Jet Airways indefinitely suspended all its domestic and international flights. It was a major shock as it was once a leading force in the aviation sector. But the company had gone through financial troubles and it was not in a position to pay salaries for its employees.

After two long years, Jet Airways is all set to hit the skies. The revival plan submitted by a consortium of London-based Kalrock Capital and the UAE-based businessmen Murari Lal Jalan was approved by the National Companies Law Tribunal (NCLT).

But before that in October 2020, Jet Airways’ Committee of Creditors had approved Kalrock-Jalan consortium that had proposed to repay banks, financial institutions and employees and establish Jet Airways as a full service airline. Jet Airways owes more than Rs 8,000 crore to banks.

Following this NCLT has given the Directorate General of Civil Aviation (DGCA) and Ministry of Civil Aviation (MCA) 90 days from June 22 to allot slots to the airlines. However, it would be difficult for Jet Airways to get back its old routes. Post Jet Airways suspension, prime slot bookings were allotted to different airlines.

Also we hear that JA is planning to re-employ those who have remained loyal to the airline and more recruitment will follow.

Subsequent to the NCLT’s approval Jet Airways shares have hit five percent higher. So some days are ahead for Jet Airways to be back in business.