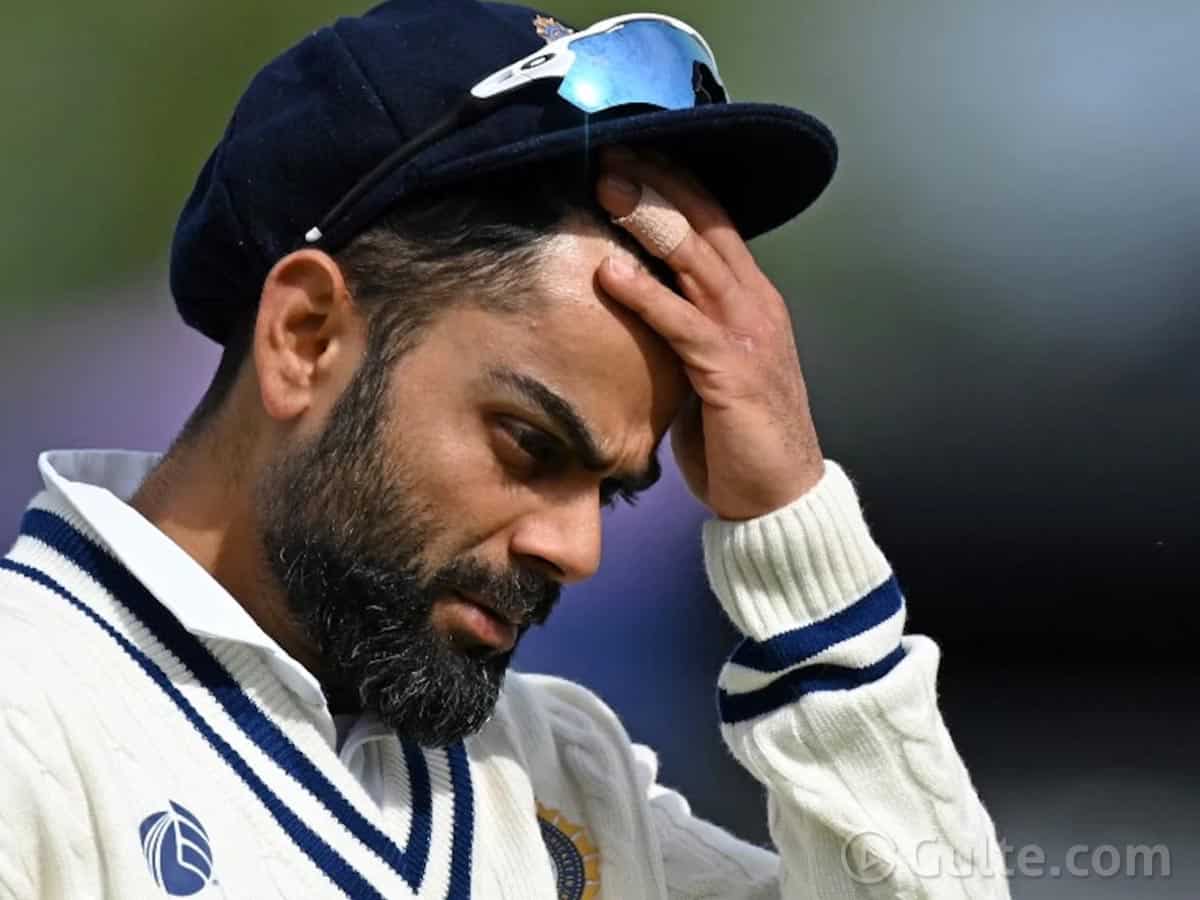 Like the Sourav Ganguly led Indian team, the current team under the leadership of Virat Kohli is fumbling at key matches of ICC events. From 2015 World Cup semi-finals to the latest 2021 inaugural World Test Championship, the team India has displayed poor cricket. Not pointing at the batting or bowling but the complete team fails to show some fighting spirit.

When it comes to batting despite having the likes of Rohit Sharma, Virat Kohli, Rahane, Pujara and others, team India lost the crucial finals. Especially Rohit and Virat have been integral part of Indian team in all ICC events. When fans expect them to put up a good show, they never met the expectations. Take the case of Champions Trophy finals in 2017 and 2019 World Cup semi-finals. Once Rohit departs, Kohli doesn’t waste much time walking to the pavilion. The rest of the batsmen follow the pursuit.

Under these circumstances what is the point of playing league matches and winning them. Winning big matches matters the most and right players stepping up at the right moment also. Take the case of Steve Smith who scored a crucial hundred in 2015 World Cup semi-finals against India. It was a crucial knock and it made the difference between Australia and India. In the same match Rohit Sharma scored 34 while Virat was cheaply dismissed for 1 on a short ball by Mitchel Johnson.

Same scene repeated in 2017 Champions Trophy finals. India did not lose a single match in the entire tournament and went on to lose the crucial finals. Farkar Zaman of Pakistan scored a super century whereas Rohit and Virat scored 0 and 5 respectively. For the third time, the sceen repeated in the 2019 World Cup semi-finals. Rohit and Virat made their way to the pavilion scoring 1.

The other factors that worked against Kohli’s favour are the toss. In the 2019 World Cup semi-finals and 2021 Test Championship, Virat Kohli was unlucky that he did not win the toss. Also the umpire errors worked against him. Virat was LBW in both the games but the deliveries have benefit of doubt which went in favour of the bowlers.

This 2021 World Test Championship finals result has disappointed Indian fans hugely. Once again, Virat Kohli did not play a defining knock. Having scored 44 in the first innings, he did not step up in the second innings. If Kohli had played a good knock, the Test match would have ended up a draw and India would have shared the title. But that did not happen.

With these events we may assume that Kohli is not more the ‘King’ or the so-called ‘Run Machine.’ Also it’s been 45 innings that Kohli has scored an international century and in the upcoming five Test series against England, it would be tough for Kohli and men to beat the home side. Over the last decade, India has lost all the three Test series played in England and shockingly out of the 14 Test matches, they won just 2 and lost 11.

This Test series will certainly define Virat Kohli’s captaincy abilities in the longer format of the game while the T20 World Cup scheduled later this year, will be another litmus test for him. On the whole, this is high time for Kohli to give up captaincy and focus on his game and performing in crucial matches that help the team.