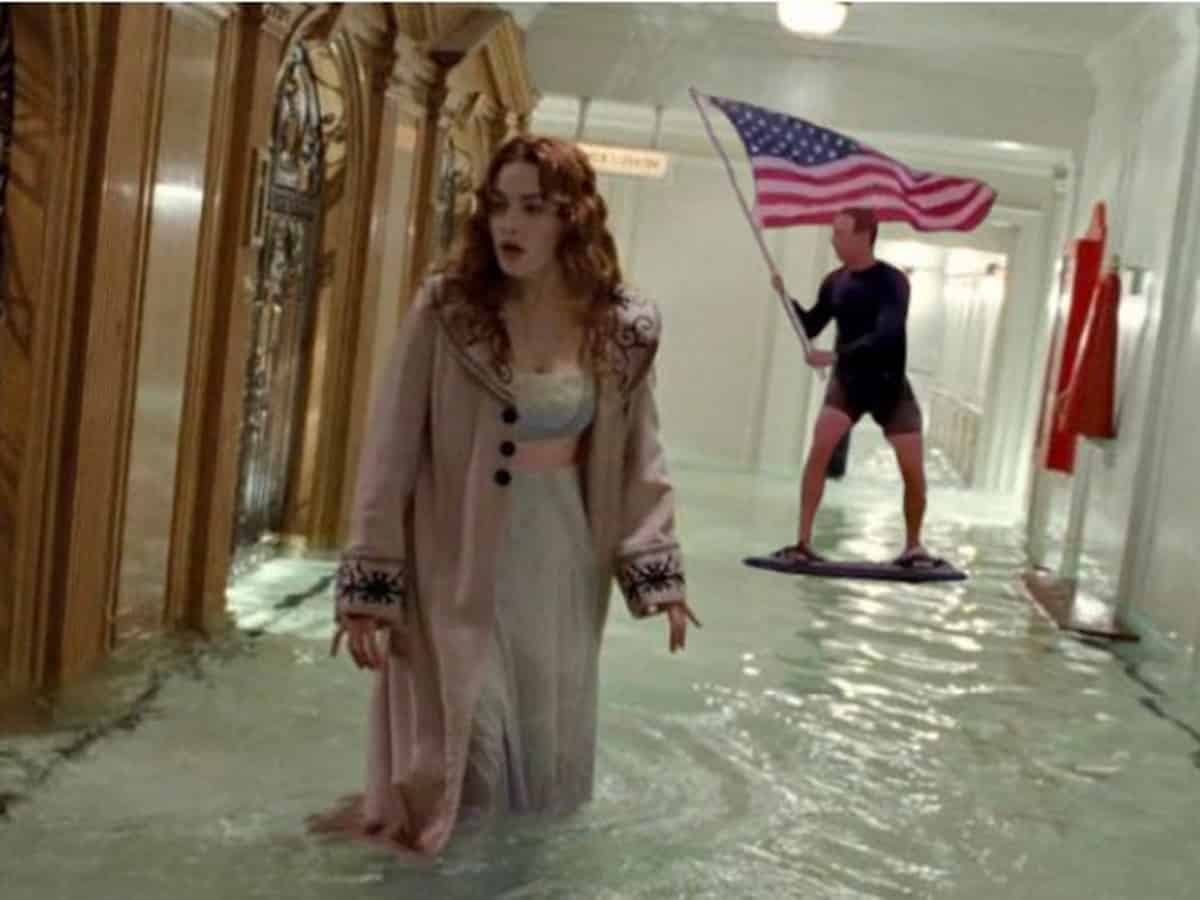 The CEO of Facebook Mark Zuckerberg is indeed more famous than many of his peers who built great tools. Many of us do not talk about Jan Koum and Brian Acton, the founders of WhatsApp or Chad Hurley or Steve Chen, founders of YouTube. But Zuckerberg is arguably more popular among the masses, solely because he chose to live in the public spotlight.

As we know, on July 4, on the occasion of the US Independence Day, Zuckerberg shared a video surfing while holding the American flag in his right hand. “Happy July 4th!” read the caption to the video on Facebook. With clear skies over his head and breathtakingly beautiful mountains in the background, the 37-year-old surfed as “Take Me Home, Country Roads”, John Denver’s anthem to West Virginia played. As a reply to one of the comments, Zuckerberg also shared that there is a wing under the water that he is riding that pushes the board into the air. “It’s a lot of fun. There’s an electric-powered version that you can get, but in this video, I’m riding a regular foil board and surfing a little wave,” he said.

He posted the video on Facebook, but a Twitter user posted a smaller version of the clip on the micro-blogging site. The video went viral and received some hilarious comments ever since then. One meme shows a Zuckerberg photo placed beside Kate Winslet in the Titanic climax scene. Another comment read “why won’t he fly to space like all the other weirdo billionaires”. “I wish they could bring John Denver back to life just so he could sue Mark Zuckerberg for this,” reads one more comment.

The memes on surfing by Zuckerberg is not a novelty as last year, around July, he trended all over social media with his picture of surfing going viral. The image showed him hanging on the $12,000 Efoil board, which allows users to glide above the water. And to prevent sunburn and tan, he also lathered on sunscreen. Maybe a bit too much, like the entire tub. And it became fodder to troll him.