US Witness A Huge Spike Of Delta Variant Cases 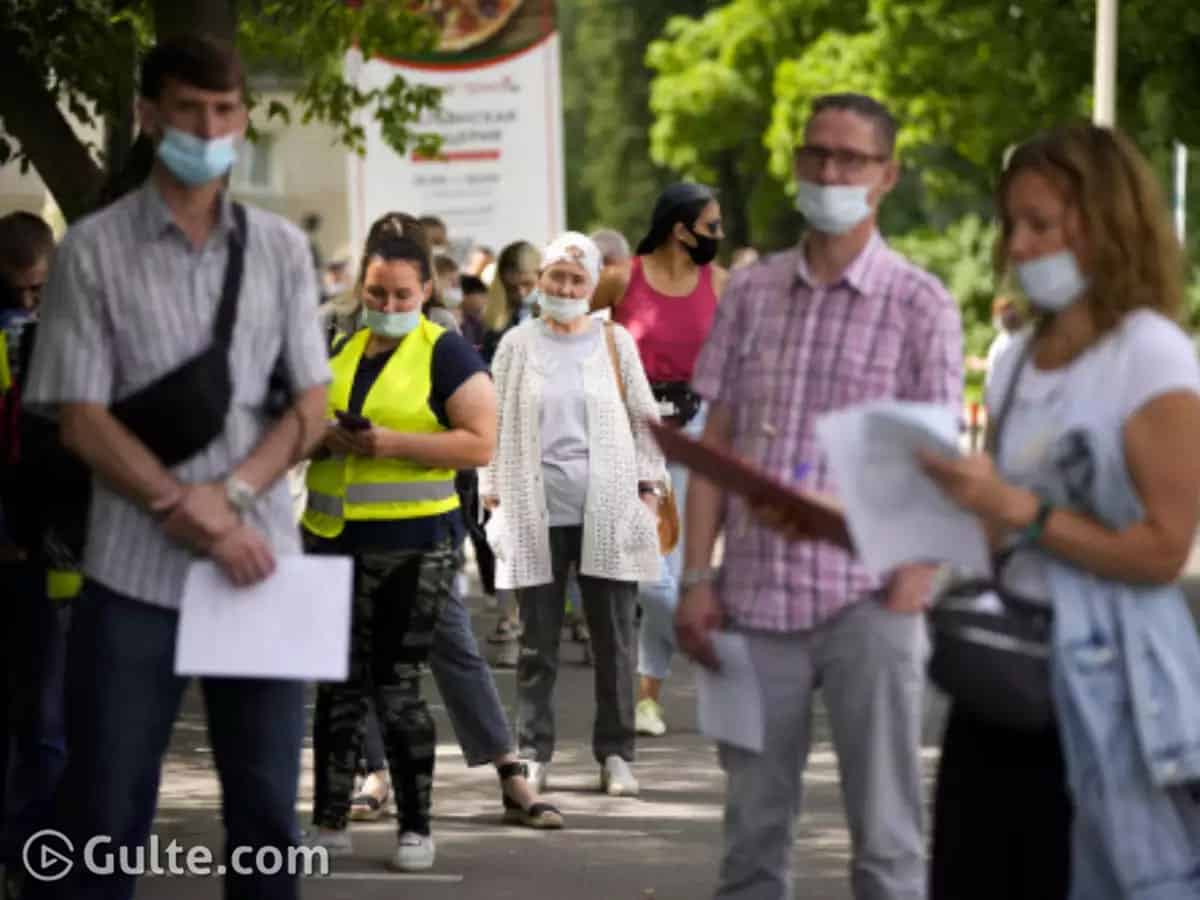 The US is witnessing a huge spike in coronavirus cases all over again, leaving locals concerned. The highly contagious Delta variant has now become the dominant coronavirus strain in the US. Data shows that more than 51 per cent of covid infections of the country are of Delta strain.

The Delta variant, also known as B.1.617.2, was first detected in India in December and had spread global-wide at a fast pace. In some parts of America, the delta strain accounts for more than 80 per cent of new infections, including some Midwestern states like Missouri, Kansas and Iowa.

The seven-day-average of new cases was 13,859 as of July 6, up 21 per cent compared to two weeks earlier, according to the Centers for Disease Control and Prevention (CDC). The Delta variant is more transmissible than any previous strain, thus accounted for around 52 per cent of cases in the two weeks ending July 3.

Though the US has the highest availability of vaccines across the world the immunization campaign has dropped off steeply since April. President Joe Biden’s goal was to vaccinate 70 per cent of adults by Independence day on July 4. However, he narrowly missed the aim as the current figure is at 67 per cent.

Delta variant is now causing 74.3 per cent of infections in Western states, including Utah and Colorado, and 58.8 per cent of infections in Southern states like Texas, Louisiana, Arkansas and Oklahoma, according to CDC estimates. A hospital in Springfield, Missouri, ran out of ventilators to treat hospitalized Covid patients over the weekend and two hospitals treated 213 COVID-19 patients as of Monday, up from 168 on Friday.

The variant is a “significant threat,” to unvaccinated people, said the director of the National Institute of Allergy and Infectious Diseases. It is not only more transmissible but also causes more severe disease. The variant is predicted to increase to 52% in the two weeks ending July 3, according to Jade Fulce, a spokesperson at the U.S. Centers for Disease Control and Prevention.