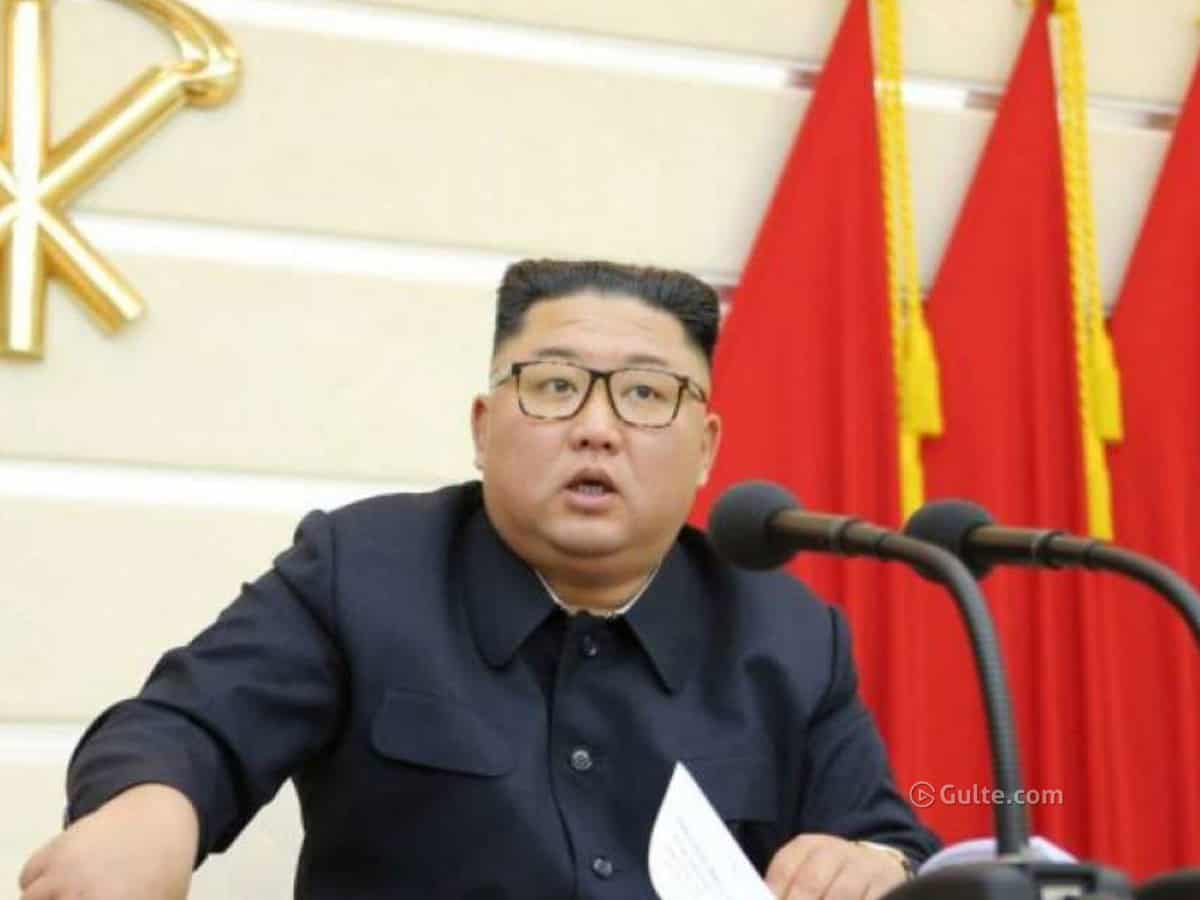 The supreme leader of North Korea, Kim Jong Un, asked his people to eat less till 2025, citing the food crisis in the nation. Ever since the pandemic began, North Korea closed the gates of its national boundaries for the supplies of goods from China.

Moreover, the stringent sanctions on this East-Asian country, aimed at controlling the nuclear and weapon programme, also contributed to the food resources running dry. North Korea is facing a food shortage of around 860,000 tonnes this year, the UN’s Food and Agricultural Organisation forecast, warning the country could experience a “harsh lean period” as early as next month.

The disintegration of the Soviet Union, followed by a food crisis in the aftermath of a series of natural disasters–hail storms in 1994, flooding from 1995 to 1996, and droughts in 1997–pushed North Korea into an economic crisis. Sanctions and trade restrictions have further hurt the country’s economic prospects. Officials are christening the foreseen period of famine as ‘Arduous March,’ a term that finds its roots in the famine that hit North Korea after the fall of the Soviet Union, taking as many as 3 million lives.

Kim Jong Un had officially acknowledged the bad condition of the country’s food resources in June while addressing a meeting of senior leaders. Even heavy downpours and typhoons in various provinces are believed to create a situation of crisis. The food crisis is expected to continue until 2025 and the reopening customs between North Korea and China resuming before 2025 has a very low probability.

North Korea already sees millions of people malnutrition and most families eat only one or two meals a day. Kim Jong-un’s country has been facing a food crisis for the past few months. Even though the ruling government has tried to play it on undertones, the situation is getting worse with every passing day.