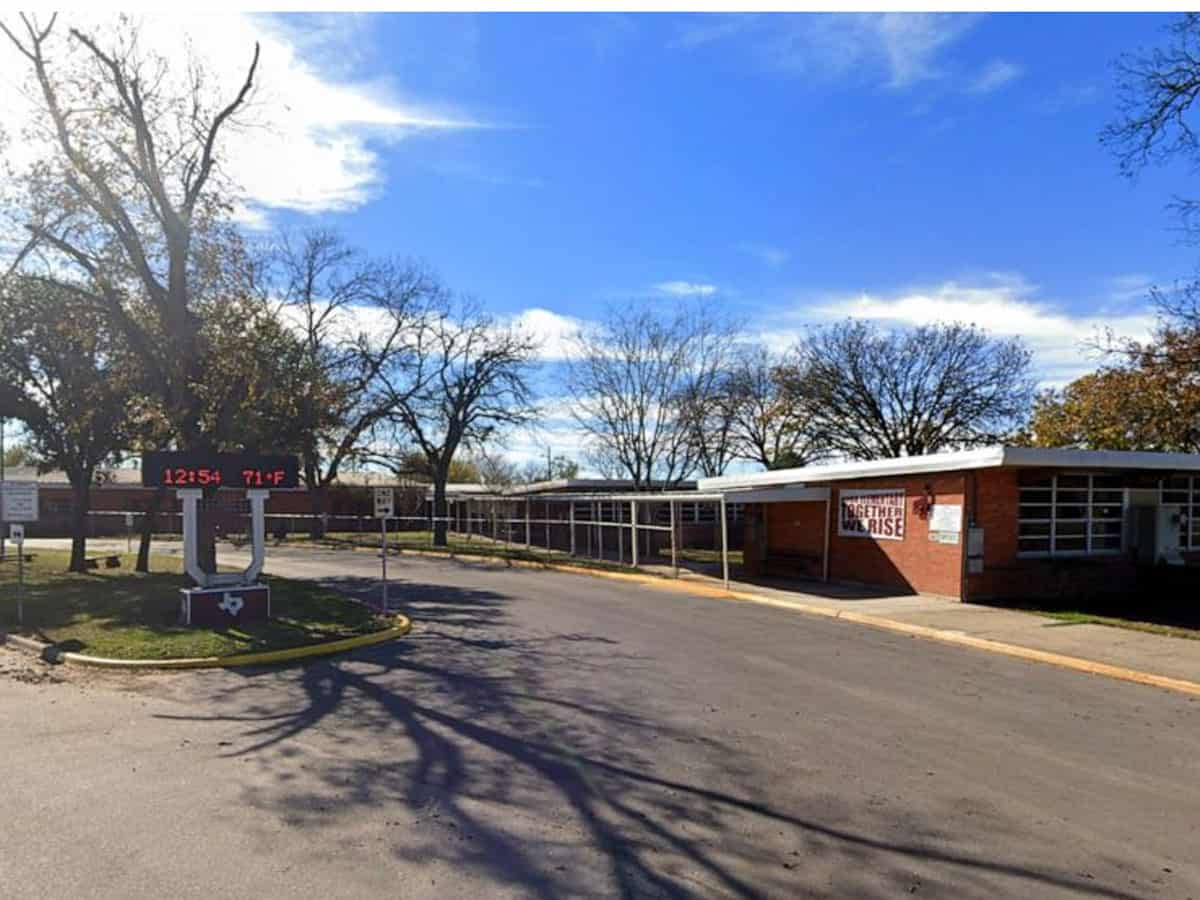 Eighteen students and three adults were killed in a shooting Tuesday morning at a Texas elementary school, Gov. Greg Abbott said. The suspected shooter, was fatally wounded in the law enforcement response to the attack at Robb Elementary School in Uvalde and later died. The suspect was an 18-year-old student Salvador Ramos at Uvalde High School. The suspect carried a handgun and a rifle.

An ‘active shooter’ incident at an elementary school in Uvalde of Texas has been reported earlier. The Uvalde Consolidated Independent School District had said an active shooter was located at Robb Elementary School and asked people to stay away from the area. The school was placed on lockdown around 11:43 a.m. local time after gunshots were heard in the area.

Ramos abandoned his vehicle and entered Robb Elementary with a handgun and possibly a rifle. Ramos reportedly shot his grandmother before going into the school.

The tweet from Uvalde CISD official ID read, ‘There is an active shooter at Robb Elementary. Law enforcement is on site. Your cooperation is needed at this time by not visiting the campus. As soon as more information is gathered it will be shared. The rest of the district is under a Secure Status.’

According to Uvalde Memorial Hospital, ‘several students’ were being cared for in the emergency department and their conditions are not known yet. University Health in San Antonio also reported it had two patients from the shooting incident, one adult and one child.